Vaccines, the operating circular sent with procedures and deadlines to schools 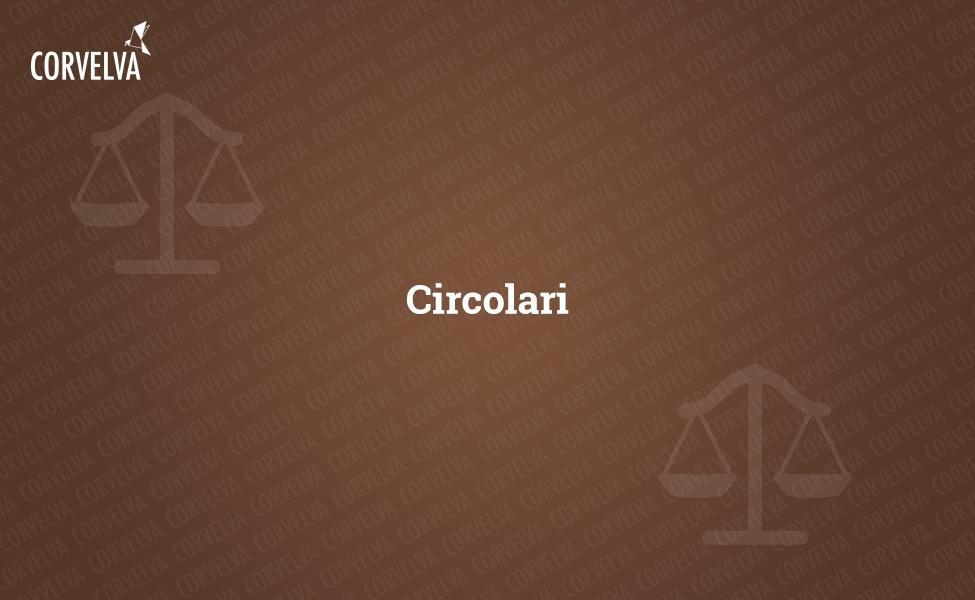 The Ministry of Education, University and Research today sent the circular to schools which contains the first operational indications for the implementation of decree-law n.73 of 7 June 2017, converted with modifications by law n. 119 of 31 July 2017, on vaccine prevention.
The circular opens with a premise on the law and its purposes and continues with the indications for educational institutions, starting from those for the management of the transitional phase foreseen for the 2017/2018 and 2018/2019 school years.

The premises
The law - recalls the circular - intervening on the mandatory vaccinations, assures the whole population, in a homogeneous way on the national territory, the actions aimed at the prevention, containment and reduction of risks for public health. The extension of vaccination therefore represents progress in protecting the health of the community and each person. Parliament and the Government worked together, in the conversion of the decree-law, to ensure that schools can collaborate in the protection of collective health, within the scope of their competences and in full respect of the right to education.

Article 3-bis of the decree-law, added at the time of conversion, establishes that, starting from the 2019/2020 school year, after a first transitional phase, it is the Local Health Authorities (ASL), once received by the schools the list of members and members up to 16 years of age, to return it with an indication of those who may not be in compliance with the vaccination requirements. For the nursery school, failure to present the documentation certifying the fulfillment of vaccination obligations will result in the forfeiture of the registration. For subsequent degrees of education, there are no repercussions on access to the school service.

The decree-law, as converted, does not change the current legislation from the point of view of access to school: article 100 of the 1994 Consolidated Law on Education already made the admission to kindergarten subordinate to the presentation of certification of certain vaccinations. On the contrary, with the law, the formalities envisaged for educational institutions will be simplified: schools will no longer have to acquire the certificates of vaccinations carried out for all those enrolled and all those enrolled in the various degrees of education, but simply transmit the list of pupils and of pupils to the ASL, through the information system of the Ministry.

The transitory phase
For the 2017/2018 school year and for 2018/2019, the transitional arrangements established by law and illustrated in the circular, which may possibly be simplified on the basis of agreements between the Regional School Offices and the Regions, through the ASLs, in order to facilitate families and schools. Some Regions they are in fact preparing specific actions to simplify the documentation that families will have to deliver to schools until the year 2018/2019 (from 2019/2020 we move to the simplification defined by law).

The law, as is known, extends to 10 mandatory and free vaccinations for all pupils and pupils aged between zero and 16 years. And it has the obligation for the Regions to ensure the active and free offer, for minors between the ages of zero and 16, also for 4 other non-compulsory vaccinations. The obligation is fulfilled according to the indications contained in the vaccination calendar national relative to each birth cohort. The vaccination calendar is available at the link provided by the Ministry of Health: www.salute.gov.it/vaccini.

The schools have the task of acquiring the documentation relating to the vaccination obligation and must report any non-presentation of this documentation to the local ASL. To prove the effect of vaccinations, a substitutive declaration may be presented. In the event of exemption, omission or deferment of vaccinations, one or more documents may be presented, issued by the competent health authorities (see the circular attached).

For the 2017/2018 school year, the documentation must be submitted to schools by 10 September 2017 for girls of kindergarten and spring sections (including private unequal schools), and by October 31 2017 for all other degrees of education.

By 10 days from these deadlines, the school manager will be required to report any non-delivery of the documentation by the parents to the local health authority. The documentation must also be acquired for pupils who are already registered and enrolled and attend the educational institution.

Who has filed a substitute declaration by March 10 2018 must present documentation proving that the vaccination has taken place. For nursery schools and spring sections, delivery of vaccination documentation by 10 September 2017 access requirement.

Given the imminent start of the new school year, the Miur circular invites school managers to immediately inform parents about new vaccination obligations and application provisions for 2017/2018.

The Ministry of Health and MIUR will then initiate, for the 2017/2018 school year, initiatives for the training of teaching and educational staff, as well as for the education of pupils, students and students, on the issues of health prevention and in particular vaccinations. Also with the involvement of parents' associations and trade associations in the health professions. 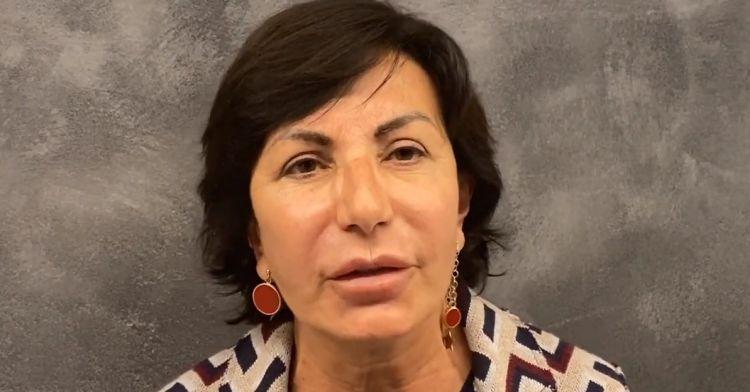