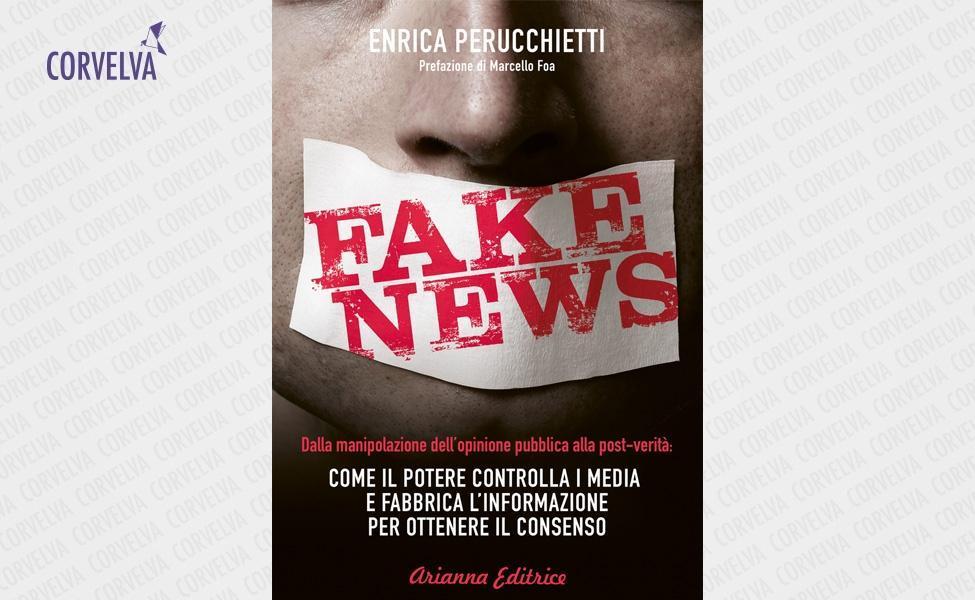 From manipulation of public opinion to post-truth: how power controls the media and manufactures information to obtain consent

We are largely governed by men of whom we ignore everything, but who are able to shape our mentality, orient our tastes, suggest what to think ».
So wrote the father of public relations science Edward Bernays in 1928 in the opening of the essay Propaganda, explaining that there is an invisible power that directs the opinions and habits of the masses in democratic systems.

How have social control techniques evolved and how do they affect your life?

By what methods does power guide your choices?

What lies behind the battle against fake news?

The totalitarian world described by George Orwell in 1984 is more current than ever and the "crime of opinion" it is an ever closer reality.

Enrica Perucchietti analyzes the media relationship, the power e social control strategies, demonstrating with numerous examples how the first to lie to the public are precisely i media.

In this essay, unique for detailed and unknown information to the public, the dark intent of the is finally revealed battle against fake news: repress dissent and censor alternative information, preventing people not only from expressing themselves, but even from thinking.

THE BORDER BETWEEN INFORMATION AND PROPAGANDA IS ALWAYS THINNER

However, we are still in time to reappropriate our future, confining the despotic scenarios in the novelists' fantasy.