The Vaccination Industry. History and counter-history 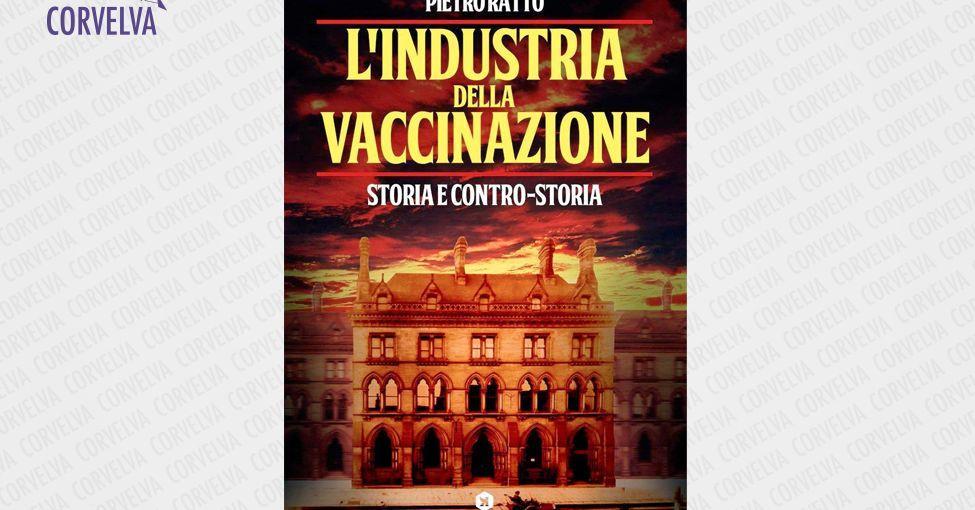 A burning essay like a report and passionate like a thriller, capable of shedding light on the secrets of the great pharmaceutical industries.

Pietro Ratto traces the very little transparent history of vaccination from its origins to today, following the slender thread that connects the first - and rather controversial - smallpox contrast techniques to the rapid and little transparent process of diffusion and commercialization of serums.
A research capable of unveiling, in parallel with the study of the exponential growth of the large drug multinationals, their strong alliances with banks, oil companies and the world of politics, mending forgotten genealogies of families who, also on the fight against diseases, have built their great luck.
All with an eye to that multitude of scandals, scams and conflicts of interest that can only weigh heavily on the lack of trust that many now place in the pharmaceutical industry.