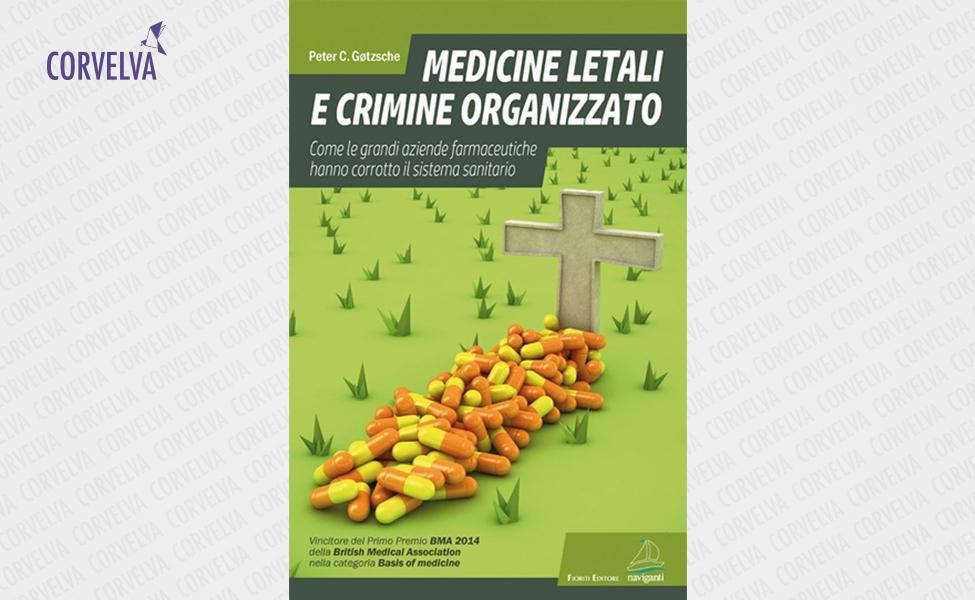 How big pharmaceutical companies have corrupted the health system

This book does not take into account the known positive effects of drugs such as those that have led us to great success in the field of infectious diseases, cardiovascular disorders, some cancers and endocrine disorders such as type 1 diabetes. The book deals with , the failure of an entire system caused by criminal behavior, corruption and the impotence of regulatory bodies (which must be reformed radically). Some may find it too partisan and controversial, but it doesn't make much sense to describe the things that work in a system that is beyond control. If a criminologist conducts research on robbers, nobody expects a "balanced" report, which highlights that many robbers are good fathers of the family.