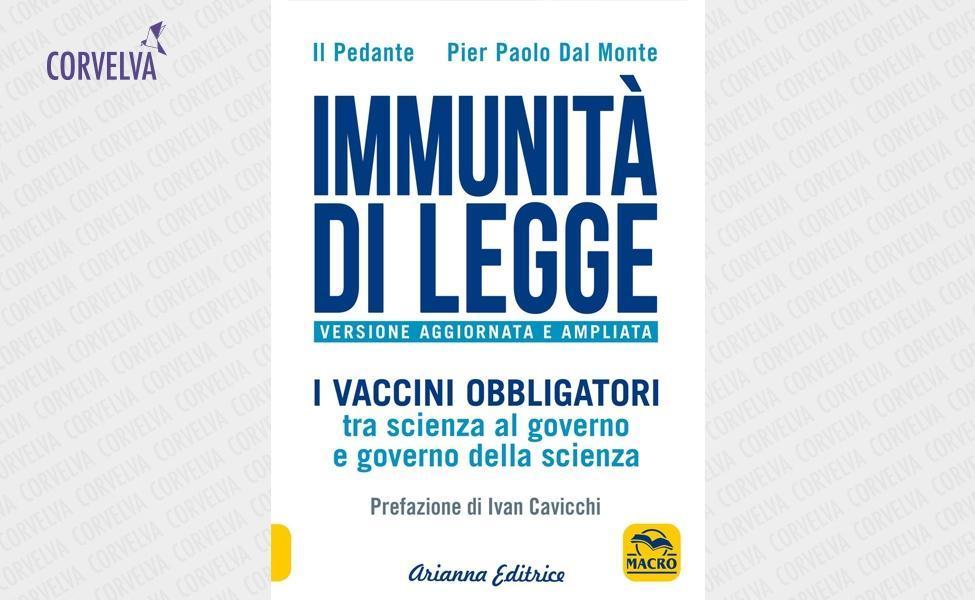 The mandatory vaccines between science in government and government of science. Ediz. expanded

Wrong vaccine law has been made  and to do it he exaggerated himself in confusing and in using it promiscuously ideology, science and politics.

June 2017: the "vaccines decree" enters into force
which makes 12 vaccinations mandatory
- then move to 10 - for the pediatric age.

Reason? The alarm for the drop in vaccinations
and some deaths caused by measles.

The authors ask themselves:

Was it the right choice to intervene by extending and reinforcing the mandatory nature?

Has forcing doctors to accept the new vaccination schedule, even with the threat of radiation, benefited the authority and independence of the healthcare profession?

What do these impositions entail from an ethical and political point of view?

The book, in aupdated and expanded edition, analyzes the Italian situation with references to what is happening in other parts of the world.

"Reducing the complexity and evolution of science to dogmatic truths - denounce the authors - leads to divisions and discrimination in society."