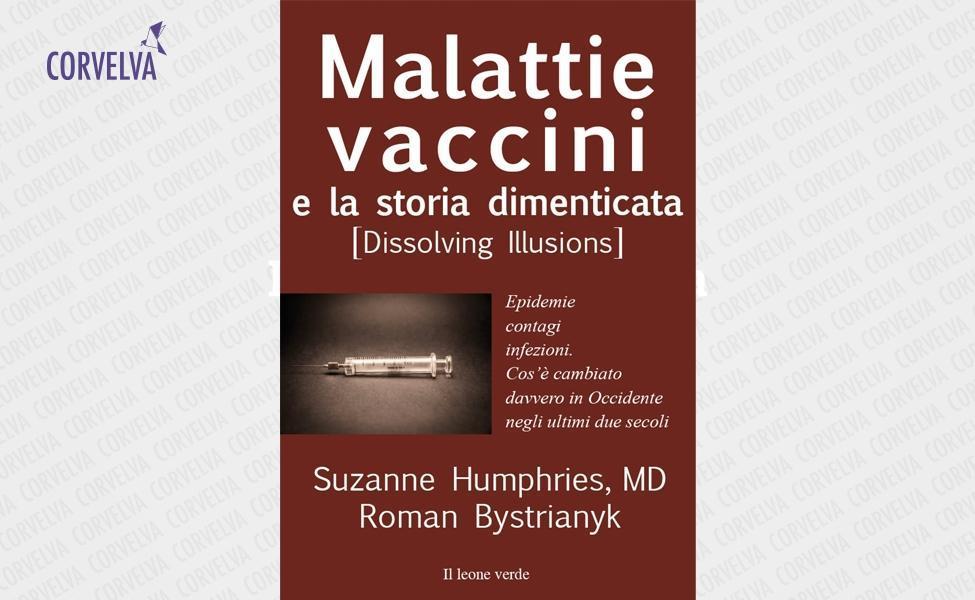 Epidemics, infections, infections. What has really changed in the past two centuries in the West

Until recently, deadly infections were highly feared in the West.

Since then, several countries have gone through a huge transformation becoming safer and healthier. In fact, many things have changed overall in social life: from the new sensitivity to the environment to workplace safety legislation, from greater awareness of hygiene to better knowledge of food needs.
Infectious diseases had already been on the decline since the mid-nineteenth century, and by the early twentieth century they had reached significantly lower levels.

This transformation is a story that speaks of hunger, poverty, filth, forgotten therapies, eugenic ideas, personal freedoms against the power of the state, protests and detention for refusing vaccines and much more. Today we are taught by many that medical interventions in the form of vaccination are the greatest discovery of medicine because they have increased our life expectancy and prevented mass deaths.
But this really corresponds to the truth?

Suzanne Humphries and Roman Bystrianyk have directly investigated the sources, researching and analyzing a myriad of historical documents from the mid-eighteenth century to the present day. Medical books and magazines, historical events, scientific reports, parliamentary reports, statistical studies and many other long forgotten medical records.
The compendium of this vast amount of information is collected in this book: more than 50 graphs, dozens of diagrams and other historical images, together with an abundance of quotes and testimonies, which illuminate the true causes of diseases and the essential link between living conditions, nutrition and health.
Many myths fall, many beliefs dissolve, many presumed certainties - which have become true almost religious dogmas - evaporate.
A precious book for anyone, from families to health professionals, even and above all in these modern times who see ideology so often prevailing despotically on reality.

Suzanne Humphries he is a doctor, specializing in Internal Medicine and Nephrology.

Roman Bystrianyk he is an engineer, with a specialization in Computer Science.
He has been studying the history of diseases and vaccines since 1996.