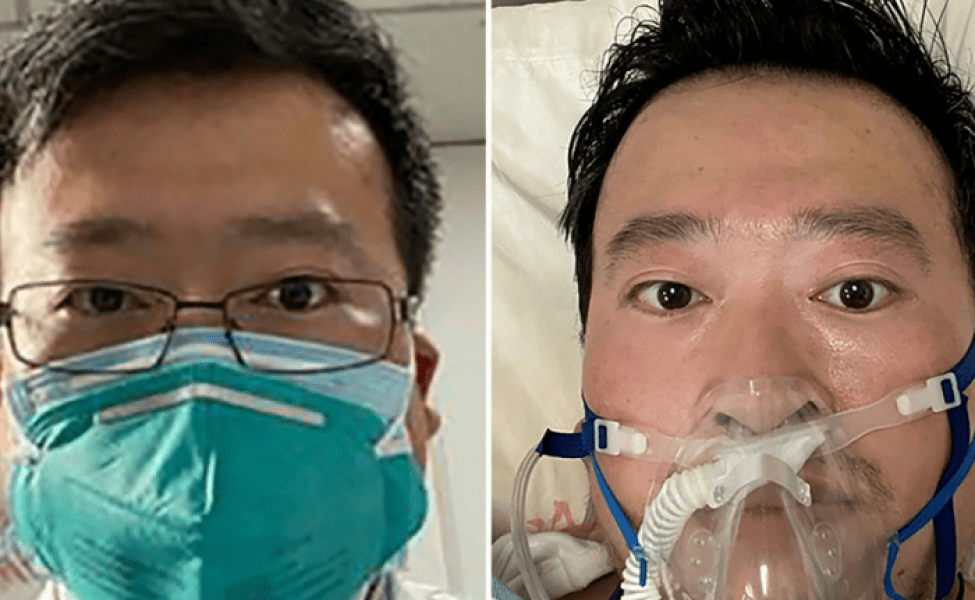 In an open letter he asked that on 6 February, the date of the doctor's death, the "Day of free speech" be celebrated; that the government apologize publicly for silencing Li's alarm; respect for the Chinese Constitution which (in theory) defends free speech. The People's Daily is silent on police threats to Li Wenliang. The hashtag “Dr. Li Wenliang "received 670 million visitors; "Li Wenliang is dead" another 230 million visitors. To date, there are 723 deaths in China from coronavirus (exceeding the total deaths for Sars of 2002-2003).

echino (AsiaNews) - "Let us not let Li Wenliang die in vain": it is the appeal that some Chinese academics have launched as an open letter on the web and shared by millions, after the death of the doctor who first launched the coronavirus alert and was silenced by the police. In it - without referring to anyone in particular - it is asked to respect the Constitution, which (in theory) guarantees freedom of speech. This is why we are asking that the laws that curb this freedom be removed; that February 6 (the date of Li's death) is celebrated as "Free speech day"; that the government apologize in public for not having listened, indeed for stifling the voice of Dr. Li, called "a martyr" of truth.

Among the signatories there is prof. Tang Yiming, head of the Faculty of Chinese Classics at Wuhan Normal University, the epicenter city of the epidemic. "If the words of dr. They had not been treated as rumors, if every citizen were guaranteed the right to tell the truth, we would not be in this disaster, we would not have a national catastrophe with international repercussions ".

“The coronavirus epidemic is not a natural disaster, but a man-made disaster. We should learn from Li Wenliang's death. "

Zhang Qianfan, a professor of law at Beijing University, another of the signatories, said that Li Wenliang's death "should not scare us, but encourage us to speak clearly ... If more and more people remain silent out of fear, death will come even sooner . We should all say no to the regime's repression of free speech. "

How little freedom of speech there is in China is demonstrated by two facts related to the death of dr. There. The first: the announcement of his death was "delayed" at the behest of the government, which wanted to prepare for possible riots. The second: the news reported yesterday on Li Wenliang's death from the online "People's Daily" does not even have a line on the fact that Li was threatened by the police and hospital authorities when he shared his concerns at the end of December for an epidemic "similar to Sars".

Meanwhile, to date at 10 o'clock, the deaths in China for the coronavirus are 723 (exceeding the total deaths for Sars of 2002-2003); confirmed infections are 34.621; the suspected cases are 27.657; 2052 people have recovered. Coronavirus has spread to 24 countries with 274 confirmed infected and one dead (in the Philippines). 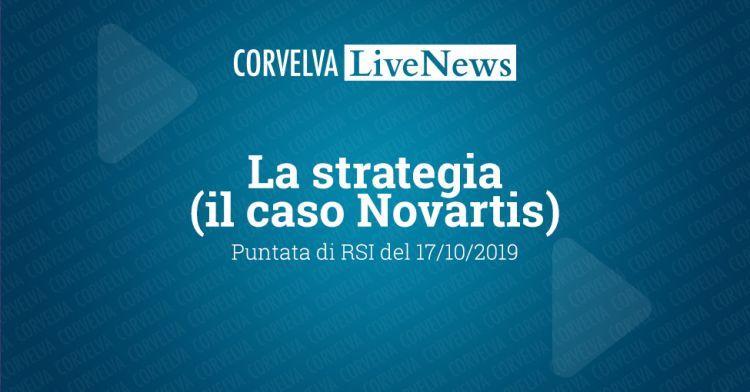 The strategy (the Novartis case)

Covid-19 vaccine: 81% of the clinical trial volunteers had reactions to the vaccine