So pharmaceutical companies pay doctors' contracts. Stop at the Statale 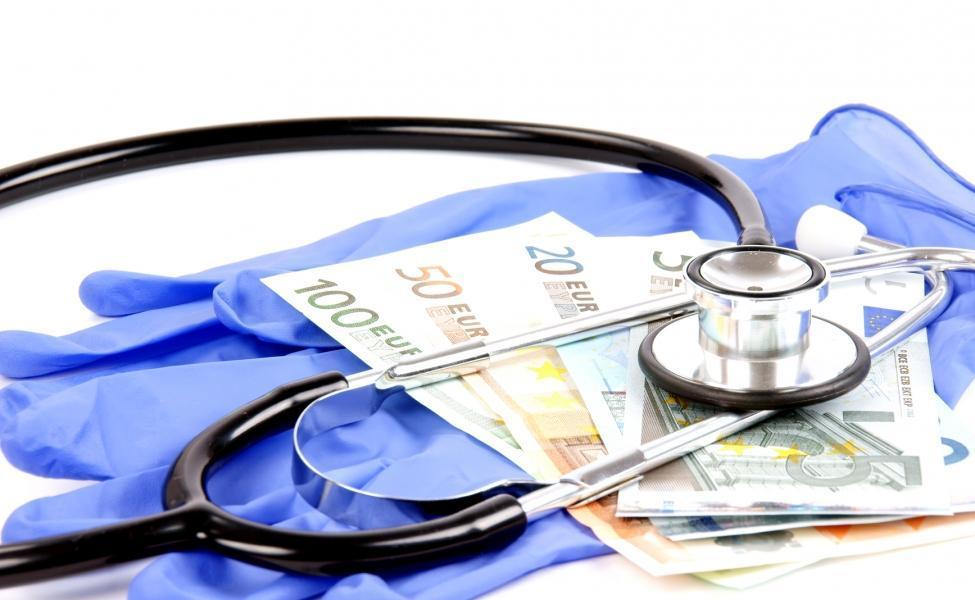 "The conflict of interest for teachers and researchers should be avoided." The case discussed in the Board of Directors. Funding for basic studies remains

The doctors who prescribe the drugs can be paid, without our knowing, by the pharmaceutical companies. The mechanism is tested and legal. It happens because universities that are constantly in shortage of money can be financed by professors or contracts as a medical researcher by external financiers, including Big Pharma. The risks are intuitive. Is the medicine that is given to us the best for us or is it indicated in defense of other interests? Will the primary manage to be indifferent to the multinational that finances the doctor's help? This is the reason why the State, muted because the theme is somewhat uncomfortable, decides to change the rules of the game and stop the funding that comes from the pharmaceutical companies, unless they are aimed at basic research: «Too many risks - they confirm from the university -. It is a precautionary measure ».

The complexity of the system is well demonstrated by the Avastin-Lucentis case exploded in Lombardy last summer. The aftermath comes to the present day with the choice of the Statale. Both Lucentis and Avastin are drugs that treat maculopathy. It is a form of degeneration in the center of the retina that affects 20 patients in Lombardy. The difference is that the Avastin produced by Roche costs 80 euros per injection. Novartis' Lucentis, 900. There is also a third drug on the market, Bayer's Eylea. From 1 August 2019, the Lombardy Region recognizes a single refund of 55,60 euros per single administration per eye, regardless of the drug used. The consequence is that in fact the most expensive treatments are found off the market. Except in exceptional cases, the hospital that uses them will no longer be reimbursed by the full health service, but only for 55,60 euros. The measure is triggered after, at the end of a judicial epic, the Council of State sentences: «Roche and Novartis have activated a restrictive agreement on competition aimed at obtaining an artificial differentiation of the drugs Avastin and Lucentis, manipulating the perception of the risks of the use in the ophthalmic field of Avastin ». The effect of the two medicines is considered equivalent. And even Bayer's drug, extraneous to the case, gets in the way.

The wrath of the ophthalmologists

Open up heaven! The decision of the Department of Health triggers the anger of the ophthalmologists: and in one case, a doctor, a renowned university, refuses to treat patients with the least expensive drug and cancels the appointments between the protests of the sick (the reference is Giovanni Saurenghi, one of the most important ophthalmology centers in Milan, to the Sacco primary.

Escaped in this hustle and bustle is that, in the same days, a competition is being held at the Statale funded by the pharmaceutical company Bayer for a post as medical researcher at the Policlinico for three years. Precisely for diseases of the visual apparatus. Among the tasks that the chosen one will be called upon to carry out: «Scientific research in clinical research in the ophthalmological field on degenerative and genetic retinal diseases (such as maculopathy, ed). And clinical-assistance functions, that is, outpatient and surgical activities ». A similar competition had also taken place a few months earlier for the Sack. Bayer always financier. The pharmaceutical company produces the Eylea, less known but which always cures maculopathy. Cost of a vial 552 euros. The resolution of the Region with the reimbursements blocked at 55,60 euros actually cuts the market too, so much so that the multinational has appealed against the provision such as Novartis (the Tar will be expressed in the spring).

Bayer does nothing illegal to finance contracts because the law allows it. Other pharmaceutical companies have done the same thing or other pharmaceutical companies could have done it - in this as in other areas - in agreement with the primaries perpetually struggling with the money they lack. At the moment there is nothing official. But the issue has been discussed in the university's board of directors and keeps the bank well informed: contracts of this type - they guarantee from via Festa del Perdono - will not be repeated. 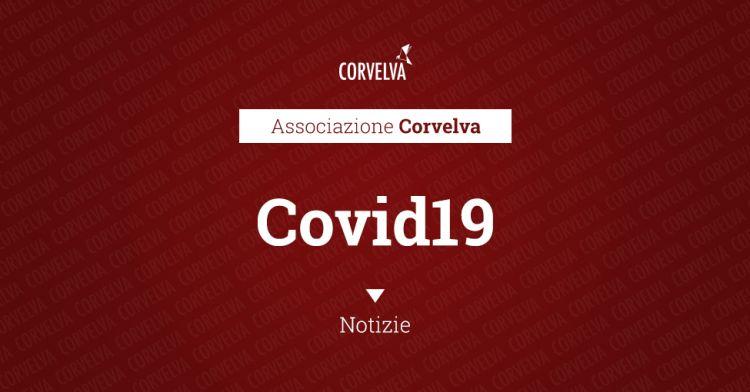