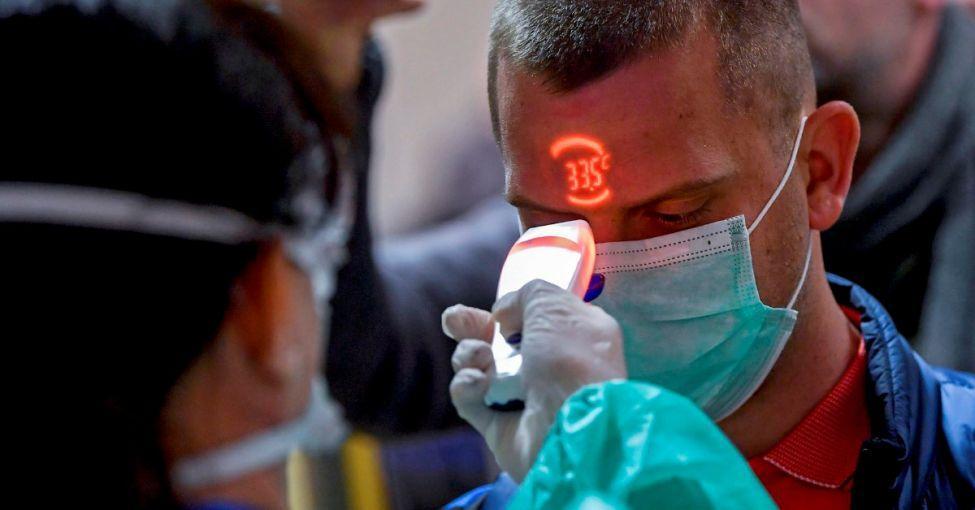 We had promised ourselves not to talk about the current Covid19 situation except for two distinct aspects but united by a single and indissoluble question: if someone is jointly responsible for the problem, how can it also be solved?

The first aspect that will lead us to talk about Covid19, but we will deal with it soon, focuses on where the virus is born. For us it is an absolutely primary question: the answer, as a logical consequence, helps to understand who has had any responsibility, with or without malice, for the propagation of the pathogen. Because let's face it: if it were incidental and if it was the Wuhan laboratory, our beloved WHO would have to give more than one explanation to the whole world.

The second aspect that almost obliges us today to talk about Covid19 is the reaction of the institutions, both Italian and worldwide.

And here we are. Yesterday, March 27, 2020, we read on Il Fatto Quotidiano that there is a document from the Ministry of Health dated January 5, 2020 which reported the following note: "... clinical signs and symptoms mainly consist of fever, breathing difficulties, while chest radiographs show invasive lesions in both lungs ... the occurrence of 44 cases of pneumonia that need hospitalization and form a cluster must be considered with caution ". Of this note, as reported in the article, public opinion was not informed, nor were doctors; subsequent clusters of viral pneumonia that occurred in Italy were therefore not treated with due caution, according to this information.

But there is more, alone after February 21st (when Italy had its patient 1), a series of institutional meetings and meetings began and, as Professor Antonio Pesenti, director of resuscitation at the Polyclinic of Milan, declares: the risk was underestimated. He explains of "simulations on the development of the contagion" which confirmed that "it was immediately clear that the intensive care would go to pain" ... for us this is a fact of enormous gravity, second only to not having warned and monitored January any clusters.

We recommend staying at home and drawing lots of colorful rainbows, but if you have some time left it would be desirable to realize that something has not worked and a whole series of constitutional rights have been waived for the protection of public health, the protection that, from what can be deduced from the article of Il Fatto, it has not been implemented from the beginning. Understanding today whether the pandemic - or at least the state of emergency of health currently taking place in our country - was made such due to someone's carelessness and / or incapacity, can lead us to formulate two further questions: