Covid-19: let's talk about tests, analyzes and vaccines. What future awaits us? 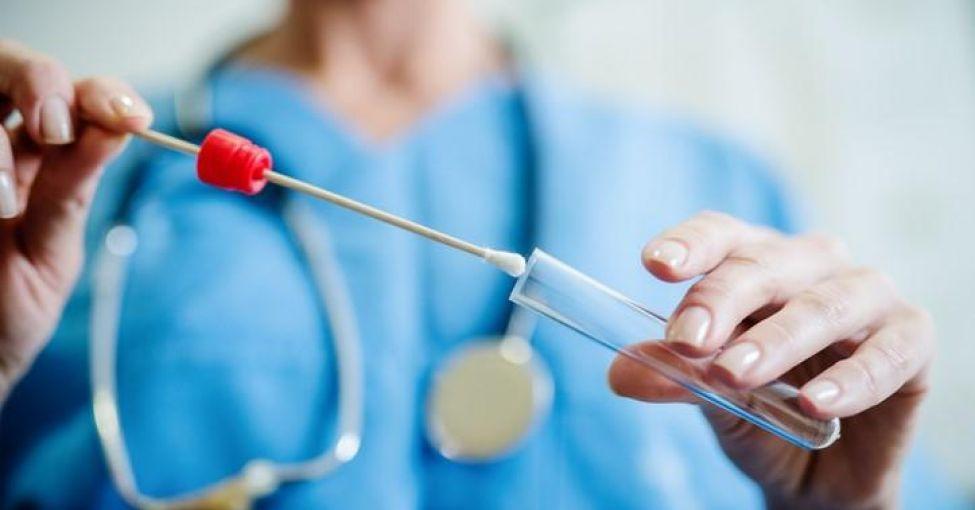 For some days he has begun to appear in the public discussion on measures to counter the "Covid-19" emergency, the theory of "Immunity license".

I waited a while to make public some reflections on the matter, unfortunately however from what you can see the concreteness of the hypothesis seems confirmed…. Why am I saying unfortunately? At first glance some people may believe that this idea of ​​testing people's immunity to a virus is optimal, a response to quarantine measures; but yet…

Let's start with an assumption: currently nobody knows for sure about the immunity acquired by this "virus".

Will it be permanent immunity? It is not known.
How long the immunity acquired by Sars-COv-2 will last has not been estimated with reasonable certainty. What has been confirmed, however, is that - like the whole Coronavirus family - this variant is also susceptible to rather important mutations: "The genotyping analysis shows that the genes encoding the S proteins and RNA polymerase, RNA primase, and nucleoprotein, undergo frequent mutations . These mutations are critical for vaccine development in disease control. "
https://arxiv.org/abs/2003.10965

It is clear that this uncertainty relating to acquired immunity is fundamental in making the disquisition on the immunity license absurd.
A few questions that arise spontaneously: does being immune mean ceasing to be healthy carriers? Who decided that? Where is it proven?
An individual, in practice, can be immune to a disease, because by meeting it he has acquired natural immunity in a symptomatic or asymptomatic way, right?
Well, when would it have been established unequivocally that once acquired this immunity I would cease to carry this virus, in case I met it? Who said the virus would stop "harboring" in my body?
Because if this fact is not demonstrable, and it is not, we are facing a hysterical delusion.
Immunity acquired by a virus allows my body to recognize it and not to develop the disease anymore when I get in touch with it again: it is not a shield that prevents me from coming into contact with it !!!
What are we babbling about?

"A subject can be defined as a healthy carrier when it has been contaminated by a pathogen and hosts the pathogen without presenting any pathology: these are usually immunologically resistant subjects (usually thanks to a previously acquired immunity), in which microorganisms live as saprophytes, but that can infect close people, for example if they are less resistant "

But let's try to take a step back, because even before discussing the technical (scientific) validity of this proposal, it is in my opinion fundamental to make a "philosophical" reasoning: what are we going to meet by clearing this hypothesis? Are we really starting to discuss issuing a kind of "immunity certificate" to allow people to live in the world as "normal" individuals or not?
we are really considering, in these days, to be able to limit personal freedoms, movement, enjoyment of goods and services, making them immune to a virus??
It seems to me an absurd and paranoid hypochondriac dystopia, but I must take note that, unfortunately, these delusions are being given a lot of space in the media: we now read every day statements on the merit of this innovative strategy ... where do we want to go?

Do we want to introduce (and accept) the idea that individuals, people, must demonstrate that they are immune to some pathogen in order to have the right to move freely? Coronavirus today and who knows what else tomorrow? Do I just get the shivers thinking of this as a real possibility? Do we realize the implications?

But we are already going further with hypochondriac atrocities, take for example the buffer mania: "you have to do the swab" and thus demonstrate that he is - or is not - the carrier of the virus at a given moment. This is already happening, and recourse to the use of nasopharyngeal swabs at full spread over the population.
Tricks like the reliability of the test are underestimated, because jeez, we're in an emergency! Thus, the possibility of refusing to undergo a medical analysis (and the right to privacy) in the name of a test that, given the emergency, does not matter if it provides potential false positives or false negatives, nor in what percentage! !
For example In this article there is a worrying% of unreliability of the tests used (so-called "swabs").

Therefore, we are evaluating political, social and health strategies that are not supported by sufficient scientific reliability.

Obviously, all of the foregoing opens up to a logical need to go very, very cautiously on the use of a vaccine against this "disease": if I do not have reliable data on the rate of mutation and on circulating serotypes, if I do not have reliable data on the persistence of any acquired immunity, how can I predict the effectiveness of a vaccine? And this, how does it affect the acceptability of an almost null evaluation of the adverse reactions of the safety a vaccine? Because another fundamental aspect on which we do not postpone is precisely the safety of a hypothetical vaccine (which according to the latest news is already being tested on humans). There are already numerous official declarations on the fact that in this case very short testing times are necessary, which obviously affects precisely the pre-clinical safety tests, those same tests that until recently assured us that we would normally require "very long" testing times "for vaccines. Until yesterday, in the face of requests for scientific evidence on the safety of these drugs, we were told that it was guaranteed by years of study, while today Villani informs us that the years of experimentation are "normally" two: "Normally - he recalled - it takes at least two years to develop a vaccine, on this occasion the times will certainly not be the same "  . With what implications?

In short, in my opinion extreme caution is urgently needed in the various proposals we are reading about in these days:
- the indiscriminate use of unsafe "diagnostic tools
- the feared need to subordinate in some way the resumption of a semblance of normality of people to a hypothetical "immunity"
- the invocation of a vaccine with the above conditions.

As always, all we have to do is watch over the evolution of the facts, keeping in mind that any denunciation of civil and constitutional rights is likely to be permanent.