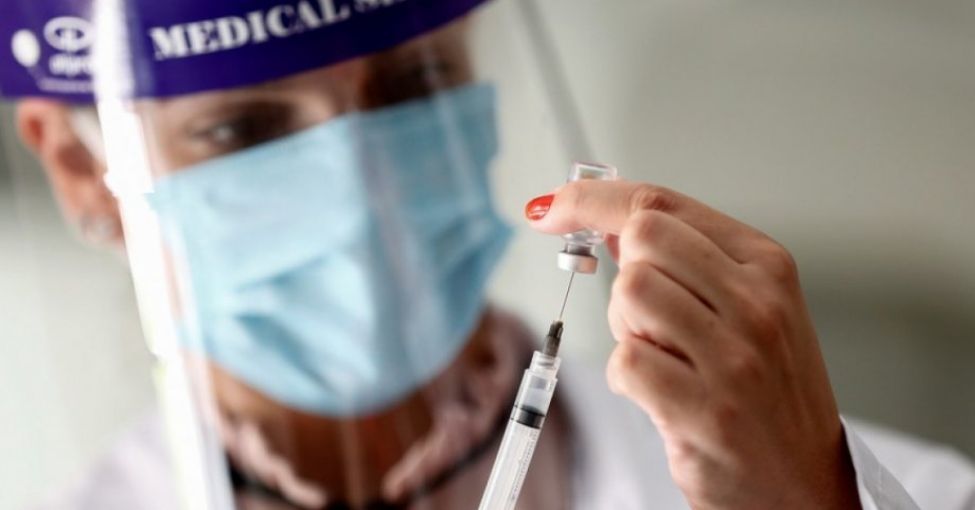 BERLIN - The AstraZeneca vaccine would have an extremely small impact, ie only 8%, on over 65s.

The German newspaper Handelsblatt writes, citing the estimates provided by the government.

The newspaper deduces from the available data that Germany's vaccination strategy - which had placed high hopes in the approval of the AstraZeneca and Oxford preparation - could thus prove to be a fiasco.

Indeed, Astra-Zeneca's vaccine, which unlike Pfizer's does not require storage at extreme temperatures, may be unsuitable for the elderly: according to information obtained by the Handelsblatt, the German government considers that the vaccine is only effective in 'eight percent of the over 65s. A figure that, if confirmed, would mean a strong setback for the strategy prepared by Berlin.

The approval of the vaccine in the EU, we remember, was expected in these weeks. Previously, Australia had also had doubts about the effectiveness of the British preparation.