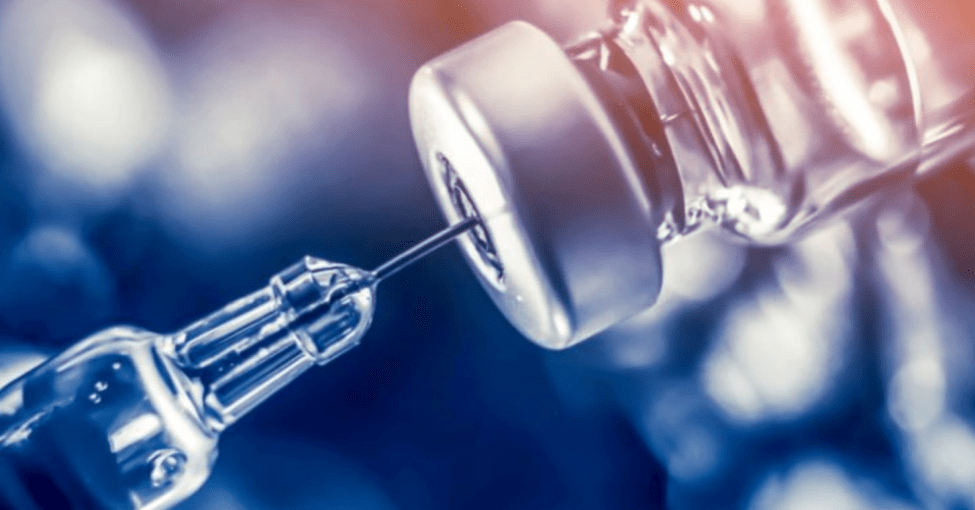 Disappointing results on the breed horse of the pharmaceutical and technological lobby. May cause "serious adverse events" and "injuries". Work is also being done on the inoculation of the artificial wild virus, which "has already caused deaths". But even the results of the competitors do not bode well

The results concerning the experimentation of the Moderna vaccine, the breed horse of the pharmaceutical and technological lobby on which magnates had aimed as Bill Gates and controversial epidemiologists like Anthony Fauci. A first balance does it Children's Health Defense, movement created to protect the health of minors coordinated by Robert F. Kennedyjr.

But what do the results say? Nothing that bodes well for someone to think about volunteering. 'Three of the 15 human guinea pigs in the high-dose group - they write from the organization - underwent a "serious adverse event" within 43 days of receiving the Modern jab. Moderna did not release its clinical trial study or raw data, but its press release, which was carried away with inconsistencies. He acknowledged that three volunteers developed systemic grade 3 events defined by the FDA as "preventing daily activity and requiring medical intervention".

In practice the company not only would not have published the data relating to human experimentation yet, but it would stand still hiding reality behind good turns of words. That is, that in some cases the administration of the vaccine has caused such adverse reactions that it "requires medical intervention". Whoever deludes himself to participate in the experimentation in search of (presumed) prevention tools, must therefore count on entering in a hospital ward that he could have avoided without a vaccine. A paradox, of course, which however in times of fake epidemics and fake pandemics becomes possible.

"A vaccine with such reaction rates - they warn from Children's Health Defense based on the percentages provided by Moderna itself - it could cause serious injuries in 1,5 billion humans if given to "every person on earth". This is the threshold that Gates has set to put an end to the global blockade. "It is not enough because the even more worrying obstacle has yet to come, and it concerns the inoculation of the" wild covid virus ". And here the massacre is at hand : "Both humans and animals have obtained a robust antibody response, then they got sick and died when exposed to the wild virus. " To make matters worse, the results of Moderna's competitors are not encouraging either.