"Europe tell the truth about vaccines". Letters of fire between the rebel scientists and the EMA 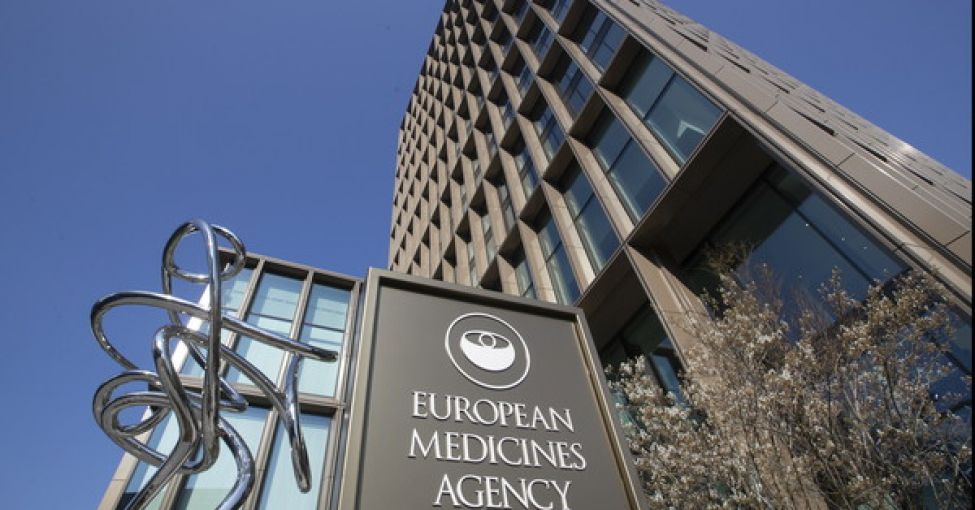 "We strongly reject any accusation of complacency and concealment of the truth. EMA is providing greater transparency in its regulatory activities on treatments and vaccines for Covid-19, even beyond what is foreseen for other medicines". With these words begins the letter of fire published on its website on 25 May by the European Medicines Agency, the Authority that in recent months has authorized all the vaccines that are administered in our country. A six-page document with which the EMA replies to the heavy accusations received by the "Doctors for Covid ethics" association in two letters of last April XNUMXst and XNUMXth. Criticisms addressed directly to the director of the Emer Cooke Agency, but also to the president of the EU Commission, Ursula von der Leyen, and to the president of the European Council, Charles Michel.

The protesting doctors are more than a hundred scientists and university professors from all over the world, from the United States to the United Kingdom, from Germany to France to Spain. Many of them are epidemiologists, infectious disease experts, microbiologists, chemists and biologists. They had already written a first letter on February 28th. Even in that case the EMA had replied. But doctors felt the reassurances received were unsatisfactory. So they returned to the attack. In their latest letter, dated April 20, they write: "Our concerns about gene-based vaccines are not limited to that of AstraZeneca, but also of Pfizer, Moderna and Johnson & Johnson. Our most serious concern is that you give the "Cerebral sinus venous thrombosis (CVST) is perceived as a very rare adverse event. In fact, the opposite is probably true. The cardinal symptoms of CVST dominate the list of adverse reactions." Here they are: "Excruciating headache, nausea and vomiting, altered consciousness, altered language, impaired vision, hearing problems, paralysis of various degrees in various locations and loss of motor control".

The no-vax doctors continue: "We believe that the number of deaths due to gene-based vaccines, which you have publicly admitted, is only a small percentage of the actual number of deaths due to these vaccines." All these accusations revolve around a crucial point, which is that the vaccines approved so far - according to these doctors - are to be considered "experimental drugs", and should be treated as such. In fact, in their April 2 letter, they write: "Our concerns stem from multiple sources of evidence, including the fact that the SARS-CoV-23" spike protein "is not a passive binding protein, but its production is likely. initiate blood clotting through multiple mechanisms. Unfortunately, your response of March XNUMX is not convincing and unacceptable. Such a contemptuous approach to vaccine safety creates the unwelcome impression that EMA is serving the interests of the pharmaceutical companies themselves. which products it is your duty to evaluate ".

A frontal attack that the EMA chose not to ignore. So much so that, in the name of transparency, it has published a detailed answer on its website. First, the European Agency explains that "once a medicine has been granted a marketing authorization by an authority, it can no longer be considered an investigational product".
Furthermore, the EMA adds that "dedicated in vitro experiments on endothelial cells have not been performed and were not necessary, because according to the results of biodistribution and toxicological studies, there are no signs of toxicity at the vascular system level. ". Translated: the checks performed are sufficient. Then follows a detailed explanation of the tests carried out on animals. Without going too far into the technical aspects, the EMA's final answer could only be the following: "Vaccines are safe". And those who still have doubts can always inquire firsthand on the Agency's website.