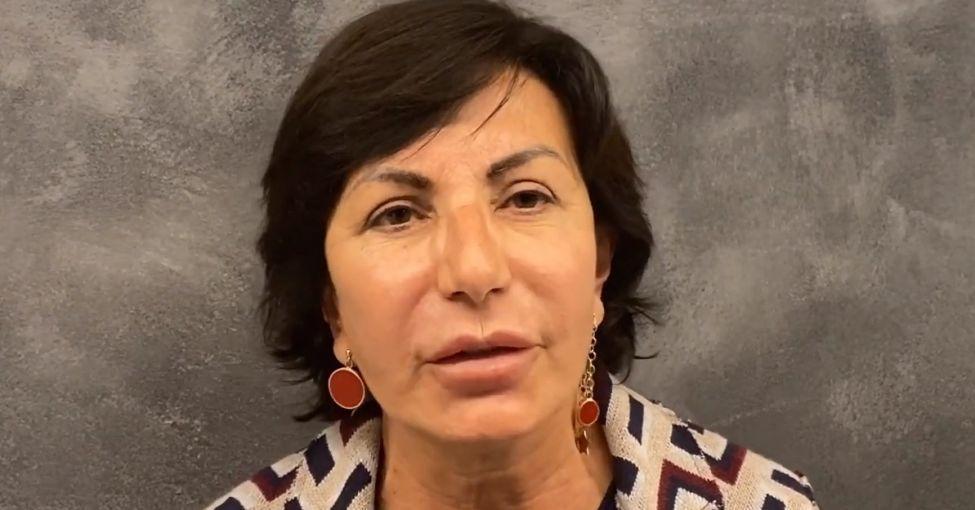 But where did this damned Sars-Cov2 come from? The Lancet and Nature report that the infection began to spread in the first half of December 2019 with 41 cases of pneumonia with an unclear cause in the city of Wuhan, capital of Hubei province in China. Again according to these sources, the first case dates back to December XNUMXst.

It had been said that probably, given the uses of slaughter and sale of different animals in these typical Chinese markets, as had happened with the Sars coronavirus, also for this new virus the origin had been a "wet" market (markets where all types of domestic and wild animals are sold and slaughtered) in the city of Wuhan. However, it was soon ascertained that the first recorded case was a person

who had not gone to the Wuhan fish market. "The appearance of symptoms in the first patient identified dates back to December 2019, 41," reads The Lancet: "None of his family members developed fever or other respiratory symptoms." At the moment, moreover, "there are no epidemiological links between the first patient and the other cases". To complicate the picture, the results of studies carried out on the first 27 cases examined by the Chinese research group led by Chaolin Huang of the Jin Yintan hospital in Wuhan: 66 subjects (equal to 10%) had been on the market since December XNUMX, others do not.

So where did this new coronavirus come from (alone or accompanied)? Around the corner is the conspiracy hypothesis which has also taken on an official profile. It is a Chinese government official who accuses the Americans of having introduced him (involuntarily) during the international military games held in Wuhan in November 2019.

Natural or laboratory-built virus? A paper highlighted strange evidence of HIV protein coronavirus inserts: Uncanny similarity of unique inserts in the 2019 - nCoV spike protein to HIV-1 gp120 from the Kusuma School of Biological Sciences, University of Delhi, India. The research was strangely withdrawn two days after publication. Much more successful was instead a recent publication in Nature of March 17, "The proximal origin of Sars-Cov2" - The Scripps Research Institute, La Jolla, Ca, Usa - which ensures, without a shadow of a doubt, that it is a virus natural. However you want to think about it, there is no transitive property that claims natural virus = virus not spread voluntarily or escaped from the laboratory. Nobody can claim nor will ever know the truth.

MARIA RITA GISMONDO director of clinical microbiology and virology of the "Sacco", Milan