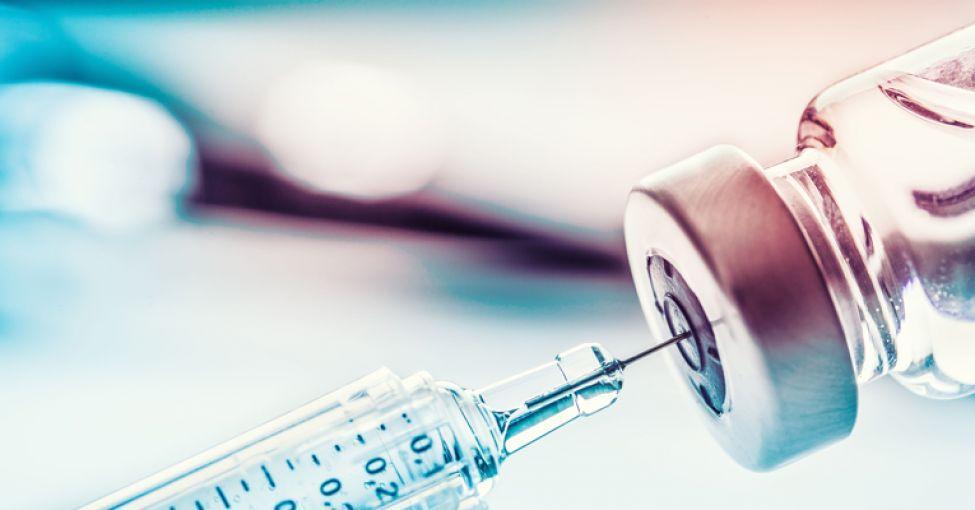 Il largest vaccine manufacturer in the world is mass-producing a coronavirus vaccine developed by the University of Oxford without even knowing if it works.

The Serum Institute of India - which produces 1,5 billion vaccine doses each year for a range of diseases - has said it will start production earlier than the fall date for the completion of Oxford research.

The Oxford Vaccine Group says it hopes to complete human tests of the hAdOx1 nCoV-19 vaccine in September.

Thursday, ai first two humans were injected with the vaccine in Oxford. Around 1.100 people in the UK will be injected as part of the process, which is funded by the British government.

"We could get enough data in a couple of months to determine if the vaccine works, but if transmission levels drop, this could take up to six months," the group said Thursday.

The research team plans to produce one million doses of the vaccine itself by September.

But Adar Poonawalla, CEO of the Serum Institute of India, has told the Times of India Monday that would not have waited so long.

Said that the institute will produce five million units of vaccine per month for six months to anticipate demand.

"We are not waiting for the tests to end in September in the UK, to then begin production here. The decision - at our risk and cost - it was taken solely to make a leap forward in production, to have enough doses available, if clinical studies prove effective, "he said.

“We are planning to make it vaccine available at an affordable price of around 1.000 rupees ($ 13) in India"He said. Drug prices vary widely around the world, and the same treatment often costs much more in other countries.

Professor Sarah Gilbert, who is leading the Oxford mission to secure a vaccine, has declared on April 11 that September is a realistic dateto expect a vaccine that can work.

"I think there is a high probability that it will work based on other things we have done with this type of vaccine," he said.

Poonawalla had previously declared to Business Insider India that his company would not have patented the vaccine.

"We don't want to make money and market anything above a sustainable level in such an epidemic that puts public health at risk," he said.

Circa 80 vaccines are currently being developed worldwide, according to the BBC.

Oxford scientists started developing a vaccine on January 10 and have declared on March 18 to have found a promising candidate.