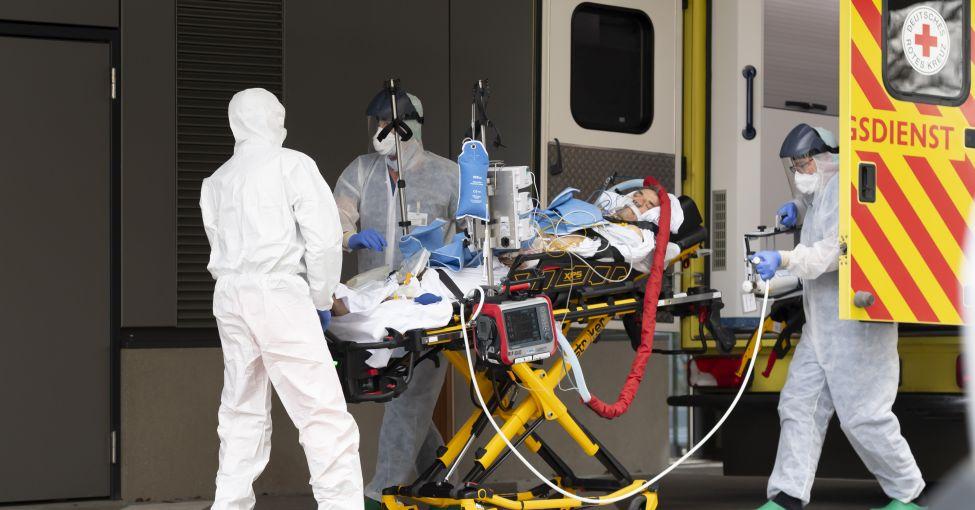 An alarming new report from the The Wall Street Journal suggests that almost one in three patients who are infected with COVID-19 turn out to be false negatives. "A false negative is problematic because it tells the patient that he doesn't have the virus," explained Dr. Craig Deligdish to the newspaper.

Estimating incorrect results is based on limited data, but the concern that the tests may be far from accurate is worrying. As Deligdish has observed, it means that people who have been reassured that they are not contagious are probably going on and spreading the disease to others.

Health experts also told the Wall Street Journal that part of the problem with the tests is the speed with which they were approved. "The different thing this time is that most of these tests are going through a very rapid validation process," said Ohio State University epidemiologist Bill Miller. "As a result, we cannot be completely sure of their effectiveness." Other doctors have already collected the wrong results.

The new guidelines for sick Americans ask that if you have coronavirus symptoms, suppose you have COVID-19. "Research from China indicates that the false negative rate may be around 30 percent," he writes Harlan M. Krumholz of the New York Times. "Some of my colleagues, laboratory medicine experts, express concern that the false negative rate in this country may be even higher."

Curiously, it doesn't seem to go the other way. The Times added, "the tests seem to be highly specific: if the test turns positive, it's almost certain that you have the infection." Jeva Lange