Medicines, Italy fourth in the world for higher prices. The power of the Lobby is paid by the citizens 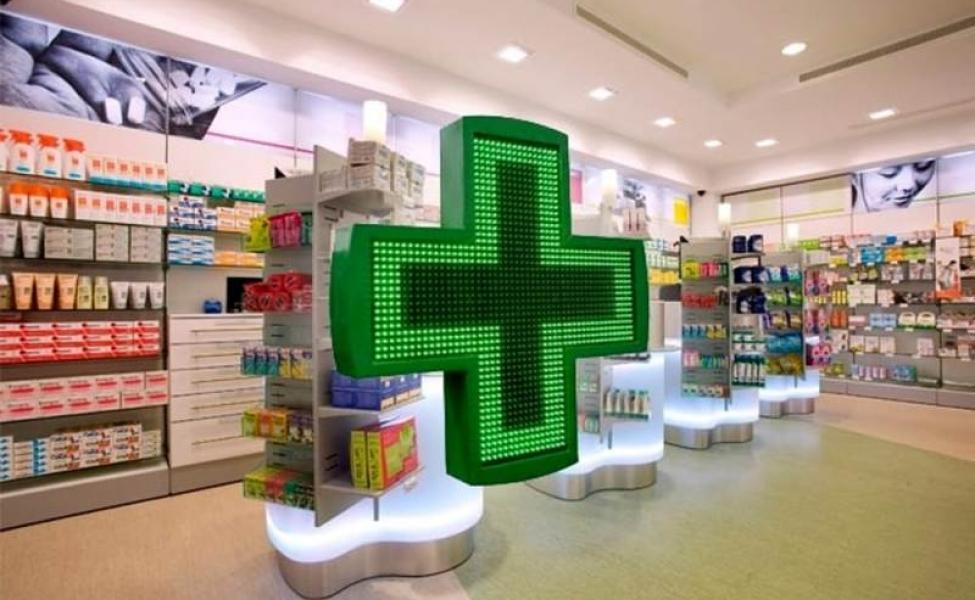 There is another very important battle to be made, and it concerns drugs. Yes, because a study carried out by Medbelle, a British digital healthcare provider that compared the price of 13 drugs related to as many diseases, showed that Italy is fourth in the world for the highest prices of drugs. Ergo, the power of lobbies is paid by citizens. We know it well, because we are aware of how much they cost. But reading it black and white makes a big difference, and must push us to fight politically to reverse the course. Of the 2019 Medicine Price Index ranking, which maps differences in the costs of medicines across the globe, he spoke today an article by Adnkronos, which states that "the record for the most expensive prices lies with the United States, where medicines cost over 306% more than the average price of 50 countries in the world, followed by Germany (+ 125%), United Arab Emirates United (+122) and Italy, where the cost is just over 90% higher ".

The result is a comparative index among 50 countries that reveals the cost differences of some of the most used medicines, from anti-cholesterol to antibiotics, from arthritis and asthma products to immunosuppressants. Average prices of both the brand name compound and generic versions have been included, to have a complete profile of each drug. Finally, Medbelle standardized the dosage to make the price comparable. "Once all these data were collected - writes Adnkronos - the average price for each compound worldwide was calculated, as well as the extent to which the actual price per dose in each country deviated from the average overall cost". 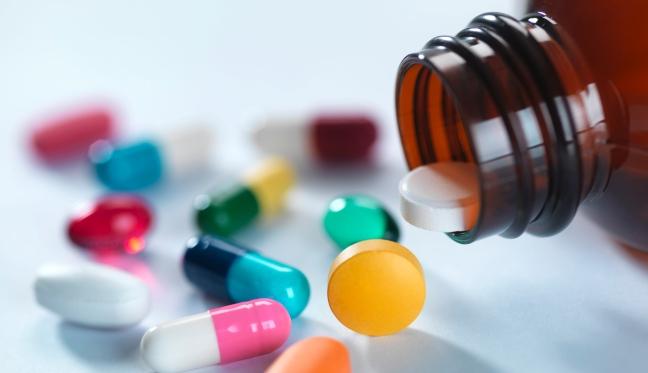 The drug with the greatest price deviation from the global average is the pressure medicine Lisinopril (Zestril *), which in the US costs 2682.56% more than the global average price. “There have been several studies on the cost of drugs, but never on such a large and comparative scale. For example, the fact that there is a 2772,92% difference in the price of the Zestril antihypertensive product between Indonesia and the United States is surprising, "notes Kolb, co-founder and chief executive officer of Medbelle.

"In general, due to the different levels of taxation, transportation costs, purchasing power, income levels and patents, some price differences are foreseeable" from one country to another. “However, the disparity revealed by this study is extreme. We hope that this index can be used to deepen the discussion on the gap between countries in terms of accessibility and cost-benefit ratio of healthcare ", he concludes. The drug lobbies are very powerful, and it is because of them that the prices in our country are so high. And it is they who should be fought.