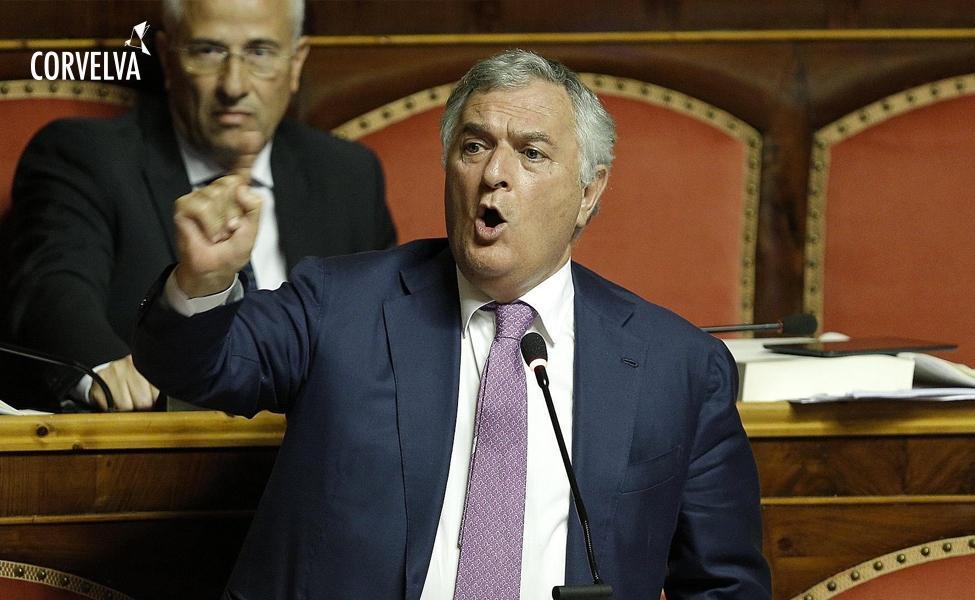 We publish the response letter of the Order of Biologists to the professors of the University of Padua on the donation to the Corvelva Association.

For clarity of information, we would like to show you the links where you can read the entire package of scientific research that the Corvelva Association has planned, given that we are talking about this and not a "one-time loan". The National Order of Biologists considered part of our research to be commendable, it considered commendable that the (substantial) investment in scientific research would serve to pay scientists, laboratories, therefore biologists. The National Order of Biologists does not "align" with the NoVax, it has simply seen interesting to investigate a field whose data, lacking, still leave room for many doubts: the biological and chemical content of the vaccines. We will stop a step before determining whether the quantity of the X or Y element can harm us, we are not doctors, we are simply "buying" the information directly from the source and without intermediaries since, allow us, WE ARE INDEPENDENT.

Some of these projects have already been started for months, others (not a few) have not even reported them because premature disclosure could preclude the very existence of scientific research. Corvelva allocates 100% of the funds derived from the membership fees of its members and from the donations to the battle, in many aspects and areas, communicative, social, scientific and legal.

VACCINEGATE? 5 out of 7 analyzed vaccines are not compliant
https://goo.gl/zTTYRV

Download: The National Order of Biologists responds to the professors of the University of Padua