The drug scam: "Fill the fridges until they pop" 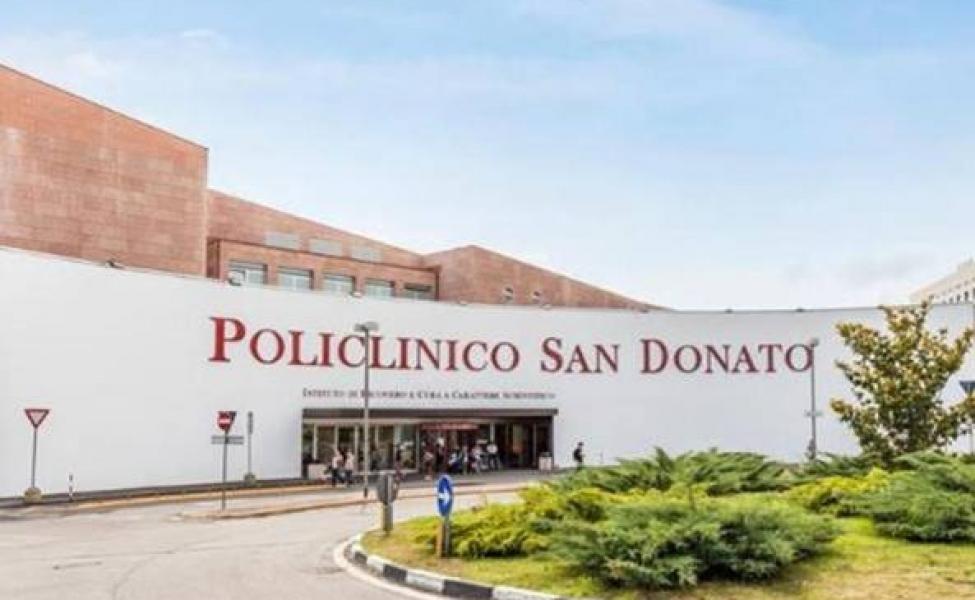 The stratagem with which nine hospitals of the San Donato private group purchased drugs. The wiretapping: they pay dearly, they are wily

Inside the refrigerators, even at the cost of cramming them. Behind the stratagem with which nine hospitals of the San Donato private group purchased drugs (reimbursed at full price by the Region) from eight pharmaceutical companies that then recognized a discount not communicated to the Region and therefore profitable, there was not only the damage to the collectivity (10 million now returned by the group to the Region on the prod of the investigation by prosecutors Boccassini and Storari): for Gdf and Procura there was also a distortion in the reasons for purchasing the drugs. In an interception between an employee and a consultant of the San Donato group (Mario Giacomo Cavallazzi, yesterday under house arrest with the former head of the purchasing office Massimo Stefanato), "the number of packs to be purchased is linked to the need to achieve the objectives from which they depend on credit notes and not on actual clinical needs ("luckily the other refrigerator arrived, he puts them there and then we'll see") "; and "explicit is the need to achieve at all costs" the plan, "by stocking up and filling the refrigerators with drugs (" until it burst, but you have to bring the goal home ")".

The pharmaceutical companies are happy, because "like San Donato does not exist, San Donato, San Raffaele invoices me more than three ASLs put together ...". And even the hospital group, while paying for the drugs at a higher price than the market price, had the advantage of canceling the linear cuts of the Region, a very clear purpose for example to the two employees of the pharmaceutical company Mylan who laughed on March 21, 2018: « We offer him the discounted offer (laughter, editor's note). Rightly you will tell me: but sorry, but why this (the consultant of the San Donato group, ed) a drug that on the market goes, I don't know, to 10 euros, this one buys it for 300 euros? What is this, unfortunate? Instead that is a wily guy ... that is, they really set up an industry ... ».

On the one hand, the investigating judge Roberto Crepaldi points to indirect interceptions in which yesterday's arrested persons seem to hide the dimensions of the scam at the top of the group, for example Cavallazzi on the phone with a Bayer employee on March 28, 2018: "We are struggling with our presidency. They are very worried about the credit notes ... Because to our group leaders, to those who speak with the institutions, who have gone to the Region ... the good Medal (regional manager aware of the make-up, ed) to these here. at a certain point she said to him: "Oh yes, but we know so much that you still have credit notes, no"? And they didn't know what to answer him, and luckily they didn't answer him, because they didn't know at all about the ... » On the other hand, however, the investigators seem "more explicit, in the sense of having to hide the existence of credit notes", a meeting of 20 March 2018 between the group's institutional relations manager and Stefanato and Cavallazzi, "during which the first asks for an account of the size of the "discounts", a request against which Stefanato asks to "see us in person" ». With Cavalazzi who two days later, referring to her, hisses: "You don't even have to talk about that stuff in the credit notes (...) Fewer people talk about that stuff there and the better ...".