Japan and the magical 95% threshold 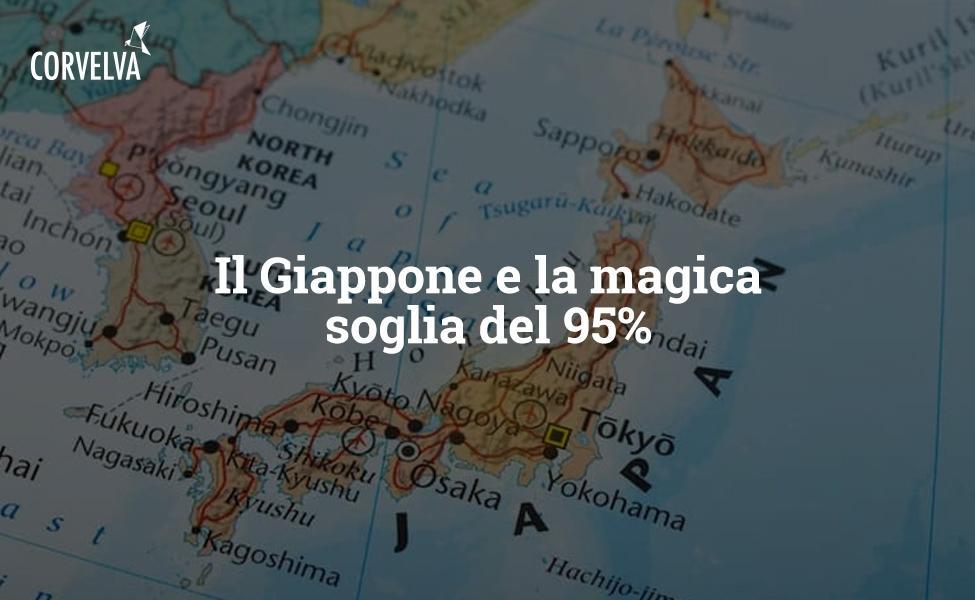 OPS Rubella epidemic in Japan
OPS coverage greater than 95% for all vaccines
OPS and herd immunity? come on, let's not talk

Every time you peek through the ministers' circulars there is some gem to be explored. Look a little today I read by chance that in Japan they are facing an outbreak of ROSOLIA. The sister of measles, the other disease with an objective eradication and therefore under special surveillance in the world.

SUBJECT: Rubella epidemic, Japan: update to December 28, 2018.
Epidemiological situation
On December 21, 2018, the Japanese Ministry of Health, Labor and Welfare (MHLW) notified the World Health Organization (WHO) of an increase in the number of rubella cases starting in June 2018. (... ) 1 cases were reported between 9 January and 2.586 December. Most of the cases (81%) were adult males. Only 19 cases (less than 1%) were imported from other countries.

After two years of mantra on flock immunity (or group, as they recently started to define it, to make those who believe it feel less sheep), the question arises: what will Japanese vaccination coverage be like? It arises spontaneously because this silence is a bit suspicious ...

To find out there is the WHO website where, incidentally, we find out what the covers are above the fateful magic threshold of 95% (apps.who.int).

As it is known, vaccination against rubella is combined with anti-measles and anti-mumps (the famous MPR / MMR). According to the WHO, coverage for these vaccines in Japan remained consistently above 95% from 1998 to 2018, with the exception of a few years (2009-11) when it "stopped" at 94%. In short, Japan has respected the roadmaps, but the sacred eradication has not happened. Strange! How come no international alarms for this? All quiet, never ask yourself a few questions, the bleating people could awaken.

Triples are expected to justify this in the eyes of the public, especially in view of the Tokyo Olympics scheduled for 2020. Extraordinary vaccination campaigns for all the population over the age of 39 have already started. In short, the herd immunity theory that predicts that by vaccinating 95% of the children can "defeat" the viruses, continues to be proven wrong.
And there is no point in appealing to "unvaccinated adult subjects at the time": first because if so, they must explain to me how the heck they proclaim the possibility of eradication in a tight circle, second because 81% of cases are mentioned in males adults but no one tells us what age is the remaining 19% of cases, which are not few.

But it doesn't matter, we don't talk about it and we are all calm, aren't we?