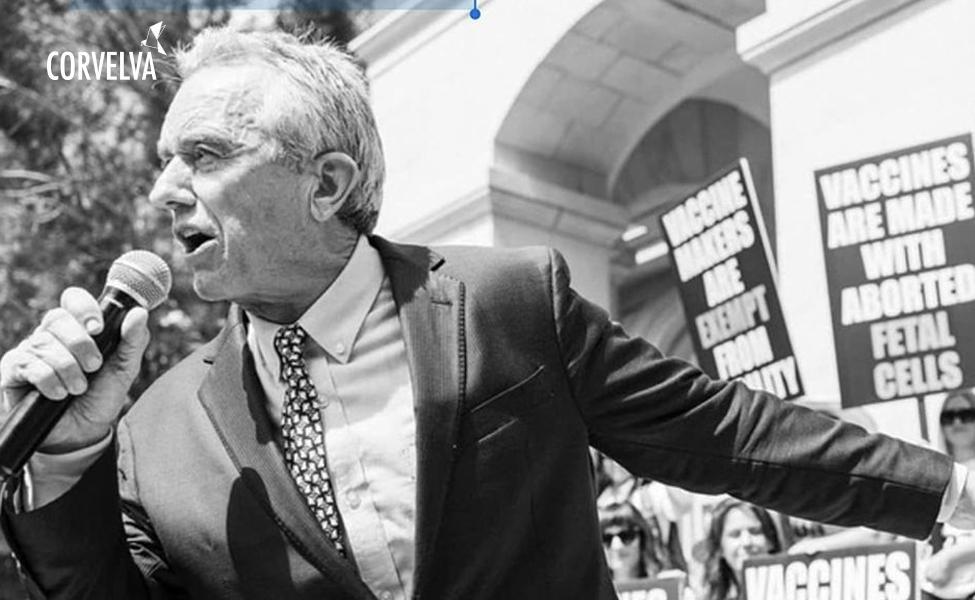 Merck introduced his measles vaccine in 1963, claiming that the vaccine would induce lifelong immunity equivalent to a natural infection, and promising that a 55% vaccine coverage would have produced "flock immunity" sufficient for eradicate measles by 1967.

The most important scientists in the world, including the bacteriologist Sir Graham Wilson and the virologist of Harvard John Enders, who first isolated measles, warned against introducing a vaccine unless it provided lifelong immunity. Measles, they cautioned, would respond with greater virulence and mortality as the vaccine induced the evolution of more virulent strains and moved outbreaks away from children - biologically evolved to manage measles - to the elderly who could die of pneumonia and young infants now no longer endowed with maternal immunity.

Uno study Johns Hopkins University of 1984 predicted that Merck's experiment across the population would increase measles outbreaks by 2050 (when the last generation subject to natural immunity would end) compared to the pre-vaccine era. This is exactly what happened. Merck's vaccine, with a vaccine failure up to 19% within seven years, he was unable to cancel the disease. The ineffectiveness of the vaccine has caused millions of California adults not actually vaccinated. And 79% of the people affected by measles in this year's California outbreak were adults.

But when measles eradication did not materialize and hit fully vaccinated populations, Merck simply moved the problem by saying that herd immunity required a vaccination of 75%, then 85%, then 95%, therefore 98%. And now 99%. And to distract us from his bankruptcy vaccine, Merck started blaming the antivaxxers. California lawmakers are now proposing to "solve" the Merck vaccine failure problem by punishing 4.000 children vulnerable and holders of medical exemptions. In an act of legislative ferocity, democratic politicians propose vaccinating children whose doctors told them that a vaccine could kill or seriously harm them by force. The SB276 will not solve the measles epidemic, it will only reward a corrupt company for a defective product.