Fire in the Russian laboratory that housed the smallpox virus (one of the 2 places in the world): it may have 'escaped' 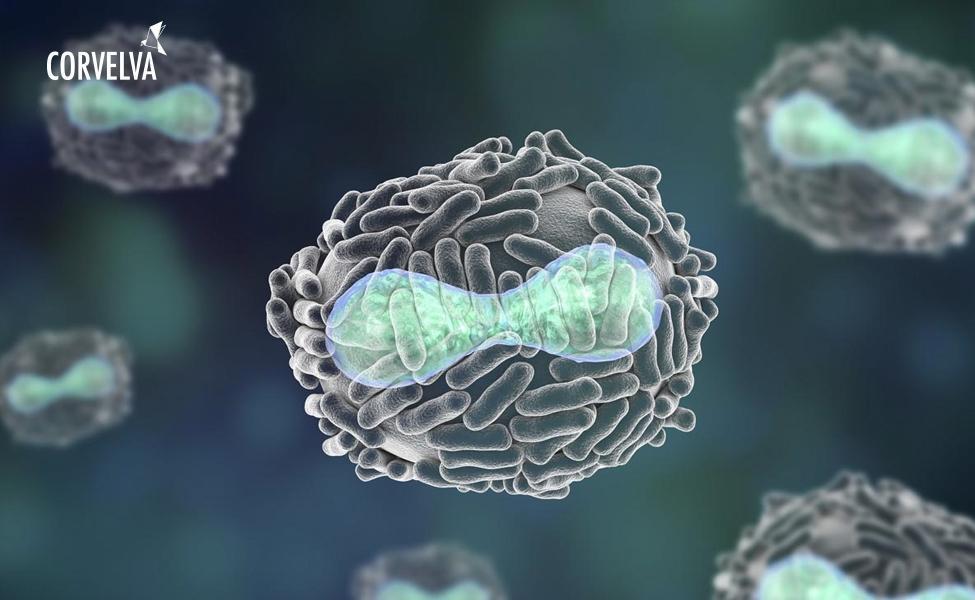 It is not known whether the smallpox virus has 'escaped' or whether the security measures have kept, of course the fears are high and the alert is maximum.

A gas explosion caused a fire in the State Virology and Biotechnology Research Center - usually known as Vector - in Koltsovo, in the region of Novosibirsk in Siberia, in a Russian laboratory that hosts viruses ranging from smallpox to ebola, authorities said. The site, in particular, housed biological weapons research during the Soviet era and is now one of the leading disease research centers in Russia.

The Russian authorities insisted that the room in which the explosion occurred did not contain any biohazardous substances and that no structural damage was caused, but the alarm remains high.

The smallpox virus survives in two places on Earth: in Vector and in another high-security laboratory at the US Center for Disease Control in Atlanta.