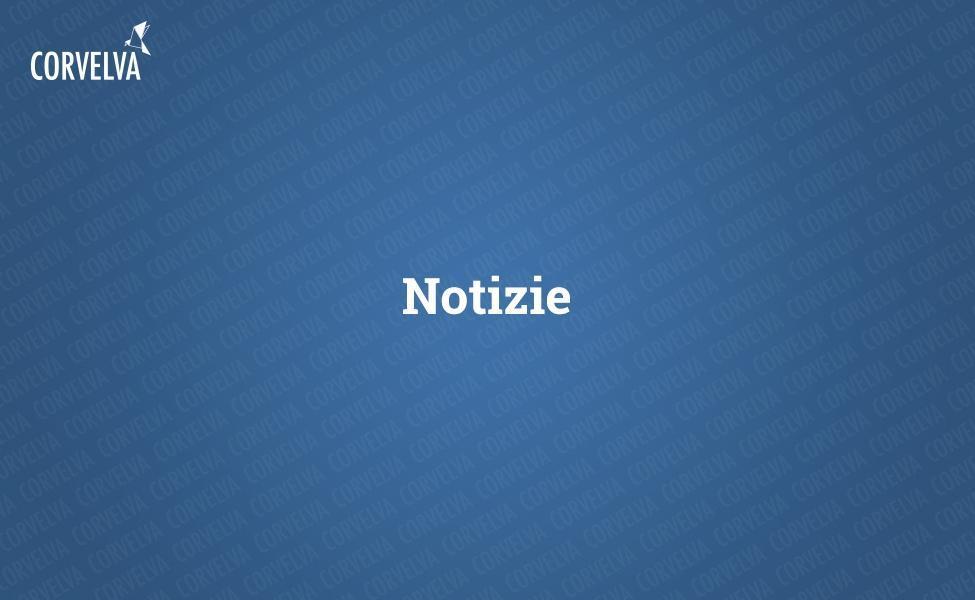 The Ministry of Health has decided to cancel the Human Papilloma Virus (HPV) vaccine, used to prevent cervical cancer among women, after the RSS affiliate Swadeshi Jagran Manch wrote to Prime Minister Narendra Modi asking him to do not bring it into the country.

In a letter from December 2017 to Prime Minister Modi, il co-convener Ashwani Mahajan had asked the Prime Minister to stop the move to introduce the HPV vaccine to India. The letter had compared those behind the HPV vaccine with those who pervert science and bring ignominies to the scientific community claiming that they are selling the country for vested interests.

"Swadeshi Jagran Manch asks to stop the introduction of the HPV vaccine in India and we recommend strong action against groups that pervert science, which brings ignominy to the scientific community in the country and sells the country to private interests"

"We are concerned that this program will divert scarce resources from more profitable health initiatives partly because of its dubious usefulness and that its negative effects will erode confidence in the national immunization program and therefore expose children to the risk of a more serious vaccine."Mahajan said, as quoted by the Financial Express.

The National Technical Advisory Group on Immunization (NTAGI) had previously recommended HPV vaccination in India to prevent cervical cancer, which is the second most common cancer among women in India.