Antibiotic abuse like a time bomb: 2,4 million deaths by 2050 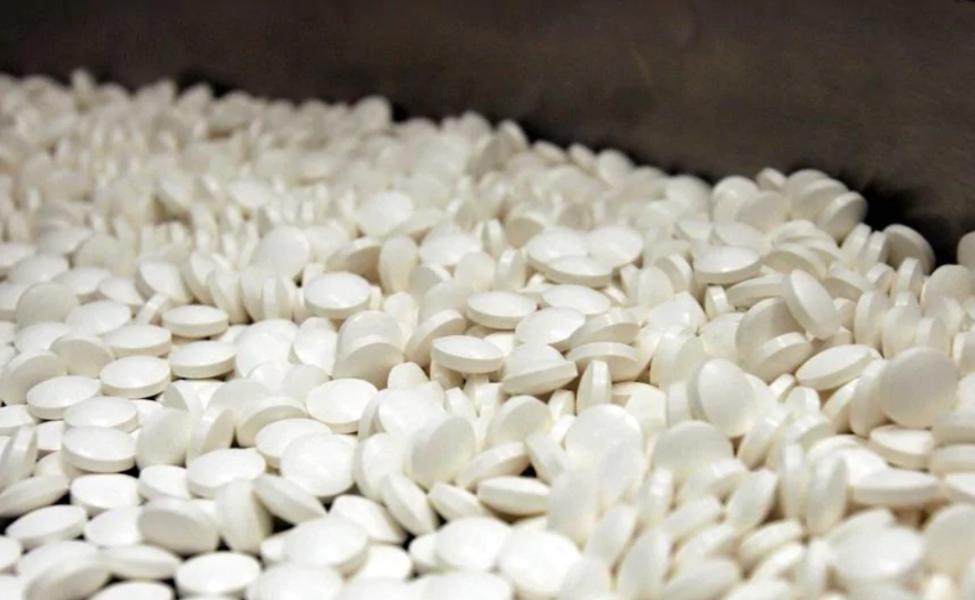 The alarming OECD data is brought up to date by the president of Farmindustria, Massimo Scaccabarozzi, who during a hearing in the Chamber's Social Affairs Committee reiterated how the share of infections grew in Italy to an almost double percentage compared to the average OECD

About 2,4 million people could lose their lives in Europe, North America and Australia in the period 2015-2050, due to the antibiotic resistance, a real time bomb ready to explode all over the world. But it would be Italy, Greece and Portugal to rank at the top of the OECD countries for the highest death rates. The alarming OECD data is brought up to date by the president of Farmindustria, Massimo Scaccabarozzi, who during a hearing in the Chamber's Social Affairs Committee reiterated how the share of infections grew in Italy to an almost double percentage compared to the average OECD (from 17% in 2005 to 30% in 2015).

According to the latest data, deaths (an estimated 2050 thousand of them) and costs for the community (approximately 450 billion) could multiply by 13 related to the lengthening of hospital stays, any disability and use of different drugs. Targeted inappropriate and immoderate use of antibiotics. "The problem - explained Scaccabarozzi - is not related to antibiotics but to the inappropriate use made of it". There are currently 750 antimicrobials on the market, "of which 268 listed by WHO on the list of essential medicines". Therefore, the antibiotic "should not be demonized but used under strict medical supervision and in case of real need".

The development and use of antibiotics, starting in the second half of the XNUMXth century, has revolutionized the approach to the treatment and prevention of infectious diseases and infections considered incurable in the past. However, the emergence of antibiotic resistance has become faster than the development of new molecules even though the industry reaffirms its willingness to continue investing in research. "At the moment there are 60 new antibiotics in development and at least 40 could become authorized for trade - said Scaccabarozzi -. These are drugs specifically designed to defeat the most resistant pathogens ». In the meantime, Farmindustria is developing a "network" with scientific institutions and societies to spread the culture of prevention and tackle the issue of antibiotic resistance starting from training / information in schools.

The extensive and sometimes unnecessary use of antibiotics in agriculture and on farms also kept the House in check which would have allowed drug-resistant strains to reach humans through the food chain. "There is no evidence in this sense", underlined Marco Pelosi, president of the National Association of Veterinary Doctors (Anmvi) according to which the analyzes conducted by veterinarians and Carabinieri dei Nas indicate "contamination of food with antibiotics in part really residual (0,5, 30%). " While other data indicate a real decrease in the use of antibiotics on farms by about XNUMX%. "A downward trend is confirmed - concluded Pelosi - showing that the guidelines of the European Union combined with national campaigns, primarily the electronic veterinary recipe introduced in Italy, are having a positive effect on the traceability and prudent use of antibiotics in animals. "