HPV-related cancer rates affect the spread of the vaccine in Alabama, USA 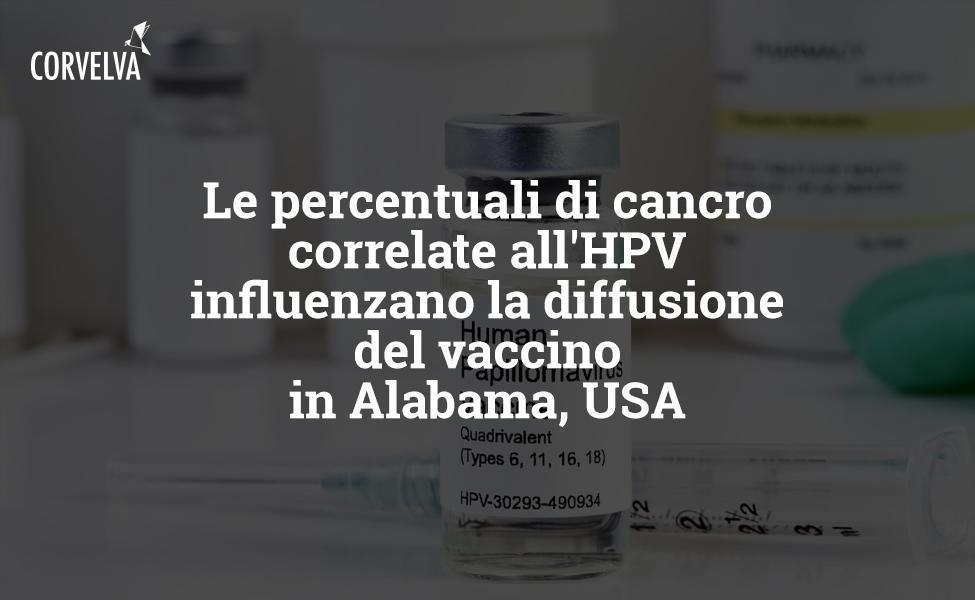 Alabama HPV vaccination rates vary from county to county from 33% to 66%.

"It was exactly the opposite of what we expected", said Dr. Jennifer Young Pierce, head of Cancer Control and Prevention at USA Health Mitchell Cancer Institute.

The research was one of 12 studies accepted for oral or poster presentation during the national meeting.

The study sought to explore the reasons why vaccination rates for human papillomavirus (HPV) vary so widely across Alabama counties, ranging from 33 to 66 percent. The researchers expected to find lower vaccination rates in rural counties with fewer doctors and in low-income counties, which would be consistent with the national reports of the US Centers for Disease Control and Prevention.

However, the data showed little difference in HPV vaccination between urban and rural counties and between rich and poor ones. The seven counties with the highest HPV vaccination rates were both rural and low-income, Pierce said. "The main reason is that the perception of a high risk of cancer overcomes the traditional disparities that can influence HPV vaccination".

Meanwhile, the study also found higher HPV vaccination rates among residents receiving government-funded health care and higher percentages of HPV in some counties that do not have pediatricians.