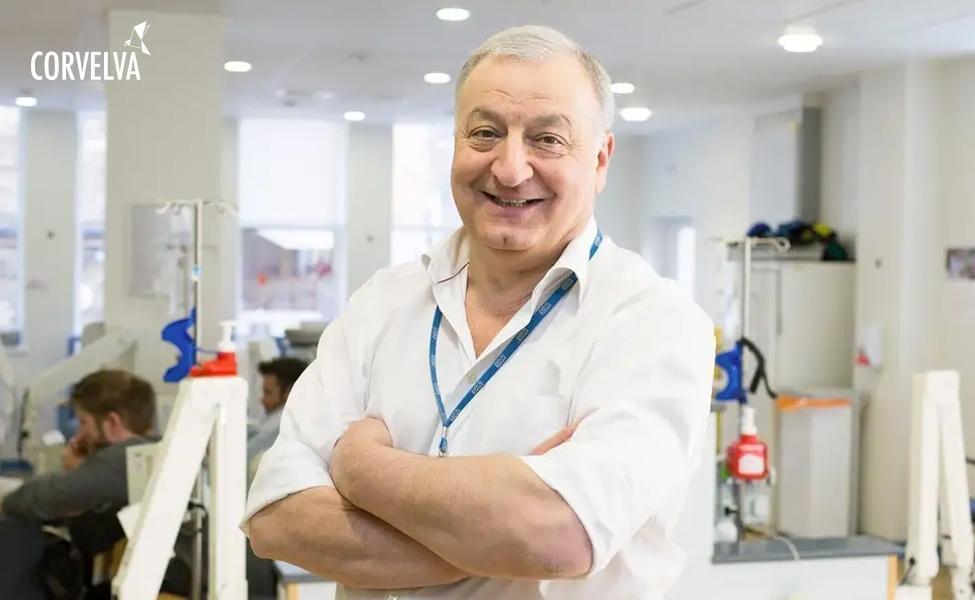 World-renowned cancer specialist Martin Gore CBE, praised as a "pioneer" by Prince William, has died of a complication to the yellow fever vaccine. He had received the vaccine at a clinic in Chelsea and had it done for a visit to a Tanzanian village.

The 67-year-old, who was a medical director for 10 years at Chelsea's Royal Marsden Hospital and a trusted Royal Marsden Cancer Charity doctor, went to the hospital when he felt lethargic and cold. He was admitted to the ICU and died the following morning.

Professor Gore, the father of four children, was awarded a Lifetime Achievement Award in 2015 by Prince William, who praised him as a "source of inspiration".

His pharmacist recommended the vaccination, although the yellow fever vaccination certificate is not generally required for people traveling to Tanzania and possibly recommended only to those who are at greater risk due to prolonged travel or who may have a great exposure to mosquitoes.

The UK pharmacy chain, The Boots Company Plc, said in a statement that it is updating its World Health Organization-based vaccination advice software to change "recommended" to "to be considered" for travelers in the same category as Professor Gore.