Bribes to doctors to prescribe his medications: serious charges for Novartis 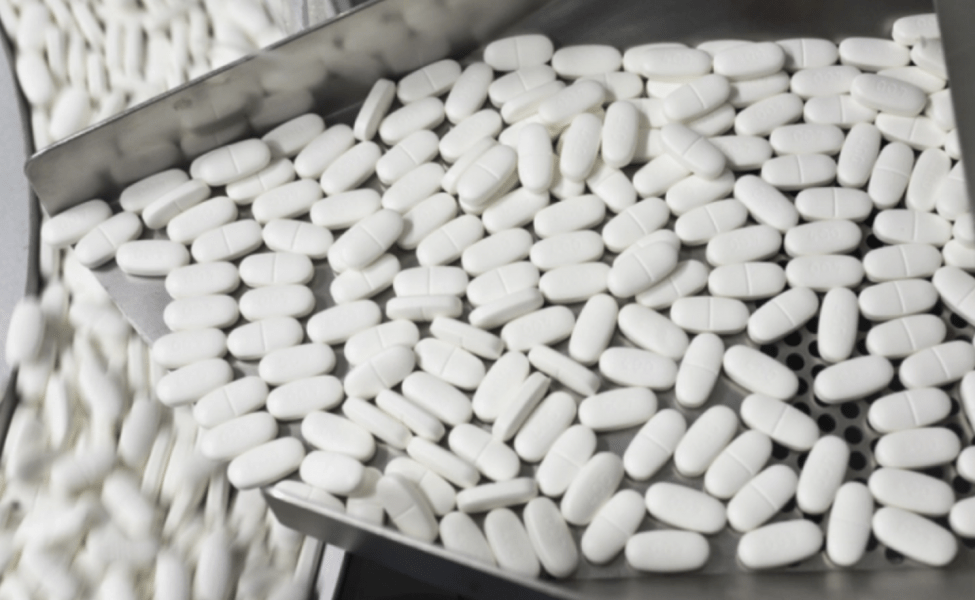 Government health insurance programs Medicare and Medicaid would have paid for it. The US government wants compensation

BASEL - Novartis under pressure in the US, where it is accused of paying bribes to doctors to favor its drugs in prescribing patients. If he does not opt ​​for an out-of-court settlement, he will go to trial.

According to Gardephe, the executive must not demonstrate a "quid pro quo" (an expression that in the Anglo-Saxon context is used with the sense that today's Italian-speaking speaker finds in "do ut des", that is to give for having) between Novartis and the doctors to rule on the corporate responsibility.

"We are disappointed by the decision and we are looking at the possibility of presenting our case to the Court," said the multinational in a position taken by the financial agency Awp. "We are always of the opinion that the government does not have sufficient evidence to prove its claims."

The beginning of the story dates back to 2011, when Oswald Bilotta, a former commercial representative of Novartis turns into a civic alert and starts a proceeding on the basis of the Federal False Claims Act, the law - dating back to the American Civil War - that allows to make responsible individuals or businesses for deceiving the federal government. The executive can join the action, which it did in the case of Novartis: the federal government and the state of New York have also been involved since 2013.

The accusation: Novartis between January 2002 and at least November 2011 would have proceeded to the sound of bribes, for example disguised as fees for interventions during events, with the aim of encouraging doctors to prescribe several of his medications, including preparations for the hypertension Lotrel and Valturna, as well as that for Starlix diabetes. To "oil" the business relationships, there would also be gargantuan meals: according to the prosecution, the company would have paid $ 9750 for a lunch for three people in a Japanese restaurant.

The government health insurance programs Medicare and Medicaid would have paid for it, called to pay millions of dollars to reimburse Novartis drugs. The government is now seeking compensation for damages equal to three times the amount that has been billed to it for claims it considers fraudulent.

Novartis has, however, already paid in the past to file allegations of illegal methods of promoting its products. In 2010, he agreed to pay $ 422,5 million to settle various civil and criminal charges, including bribes to doctors. As part of that agreement, Novartis had pleaded guilty to mislabeling a drug, but otherwise did not admit any crime. In 2015, the group paid $ 390 million because they accused of paying bribes to pharmacies to sell medicines from the Rhine house instead of competitor preparations. Again there had been no admission of guilt.

In the U.S., they also had discussions about the relationship the company had with Michael Cohen, the attorney who worked as President Donald Trump's personal attorney and who has since been convicted of various crimes. Novartis admitted to signing a $ 2017 million contract in February 1,2 with Cohen's consulting firm Essential Consultants. Objective: to provide suggestions regarding health policy. According to critics, the maneuver actually had the purpose of guaranteeing privileged access to the new Trump administration.

The donations that the pharmaceutical industry promotes towards doctors, hospitals and patient organizations and other health organizations are also a topic in Switzerland: last September the Beobachter magazine reported that in 2015-2017 the payments in question amounted to over 455 million francs. Companies pay the congress fees, overnight expenses and the speakers' fees to doctors, while generous donations are distributed to associations. Most doctors collect a few thousand francs a year, but there are also those who see the bank account rise by 100 francs or more, the bimonthly reported. "Great gifts preserve friendship," headlined the historic defense of small savers and consumers.

The period at the center of the new accusations in the USA is that characterized by the figure of Daniel Vasella (now 65 years old), who was CEO of Novartis since the merger between Ciba-Geigy and Sandoz in 1996 to 2010, as well as president of the management from 1999 to 2013 ( between 1999 and 2010 he therefore held a double mandate).

Active in his youth on the board of the Marxist-Leninist student association "Cercle Grachus", Vasella graduated from Bern and in 1978 he married the daughter of Marc Moret, a manager who three years later would become president of the Sandoz management. By 1988 Vasella himself had moved to Sandoz's service, becoming the number one in the Pharma division.

As the number one for Novartis, he was one of the main targets - if not the main one - of the salary criticisms of executives of large companies, which led the people to approve the popular initiative of the Schaffhausen entrepreneur Thomas Minder on abusive wages in March 2013 . Two weeks before the vote, it had become known that Vasella was entitled to compensation of 72 million francs for a non-compete clause at the end of his term. However, under pressure from public opinion, the interested party had renounced the money a few days later.