Superior Health Council, Grillo revokes the 30 members by right: "Unquestionable value, but let's give space to the new" 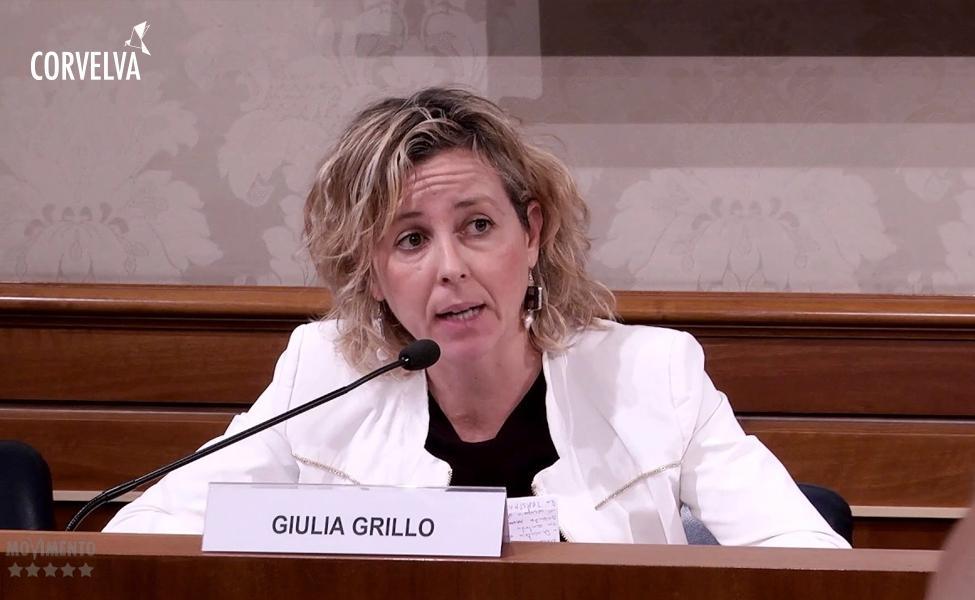 The Minister of Health decays the 30 members appointed at the end of 2017: "I have decided to give a signal of discontinuity, but some of them may be named again". The outgoing president Siquilini: "I don't see scientific reasons and by the way he never met us". The pharmacologist Garattini, one of the "expelled": "In 15 years it had never happened to me"

Giulia Grillo ha revoked la appointment to the 30 non-statutory components . Top Healthcare Council, the technical-advisory body of Ministry of Health. The decision was made known with a revocation decree and shared with the members via email. Representatives of the institutions - ministry, Medicines agency e Higher Institute of Health - I'm members by right and they stayed in their place. The current non-lawful members had been appointed by the then minister Beatrice Lorenzin by decree of 2017 December 20 and took office on 5 December of the same year. The mandate was supposed to last three years, but until XNUMX December Minister Grillo had the right to revoke that decision. “I have decided to give a signal of discontinuity compared to the past - explained the minister in a note - we are the government of change and, as I have already done for the appointments of my competence in the various organs and committees of the ministry, I have chosen to open the doors to other worthy personalities. I am sure that some components of the CSS can be newly named, certainly not the leaders, who must have the trust and full harmony with the minister in office ". Grillo stressed "theindisputable technical-scientific value, but - he added - it's time for give space to the new".

From the top comes the voice of the outgoing president of the CSS Roberta Siquilini, ordinary of Hygiene a Torino: “Given the high depth of the members of the CSS, I see no scientific reason behind the decision of the Minister of Health Giulia Grillo. We were caught off guard and warned of the revocation of the appointments only today through a letter. It is obviously in the prerogative of the minister to decide on a revocation of the appointments, but is not ne I understand the reason as to date the CSS has not even had the opportunity to make yourself known nor to meet Giulia Grillo ”.

The Higher Council of Health is the body to which the Minister addresses, as well as in cases expressly established by law, in all others in which there is a need to resolve issues or problems of technical-scientific value before the adoption of legislative, regulatory or administrative acts. An explanation is given by the former Minister of Health of the Berlusconi government, Girolamo Sirchia: "If the minister believes he does not have in the Higher Health Council people who have his trust, but instead have a different vision of health, then it is in the minister's faculties to initiate a renewal of the CSS," he said. In short, “no one discusses the scientific and technical value of the components, but perhaps it was one a matter of political trust. I understand the bitterness of the outgoing group, but I also understand that a minister who is at his first experience, at the first 'exit' as a minister, may want some 100% guaranteed opinions also from a political point of view ".

A choice, that of revoking all the components in bulk, never happened before, underlines the pharmacologist Silvio Garattini, president and founder ofMario Negri Institute di Milan, one of the greatest exponents of the Italian scientific research. "The minister has the faculty and has decided to exercise it - comments Garattini - I don't know what the reason may be, in the 15 years in which I was a member of the Css, it never happened. Sorry that the minister never met us. " According to ministry sources, however, the revocation was only possible in bulk and is not possible individually. Among those who terminate their mandate in advance also many personalities from the world of health, such as geneticists Giuseppe Novelli e Bruno Dallapiccola, and the dean of the Faculty of Medicine and Surgery of the Catholic University of the Sacred Heart of Rome, Rocco Bellantone. It was a "surprise", confirms Dallapiccola. "The news - he explains toAdnKronos - we were told this morning by the secretary. It is within the faculty of the minister to decide in this sense. And in fact each of us works with his team. " What about then? "We are always available if someone needs us, otherwise it's okay," concludes Dallapiccola. The decision, adds the cardiologist Antonio Colombo, “It was not anticipated, a little out of the bluè arrived. I think it's intuitive that it's a surprise, and surprises don't always have a positive character. Maybe we would like to know if we did something wrong, like all schoolchildren when the professor takes something from them. But maybe it's just a change: the leaders change, the team changes. In this sense, it is not a 100% surprise ”. 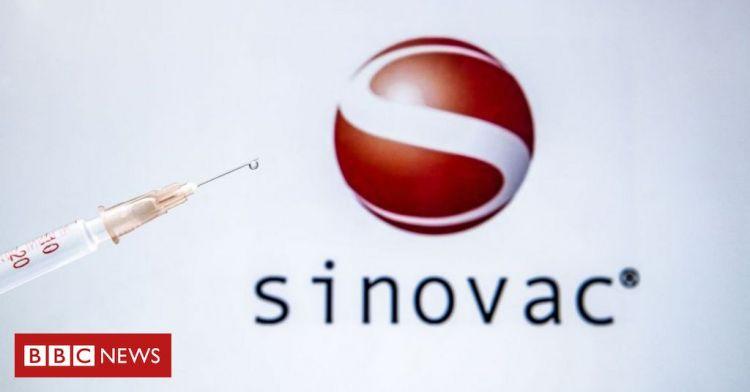 The secrets of the WHO