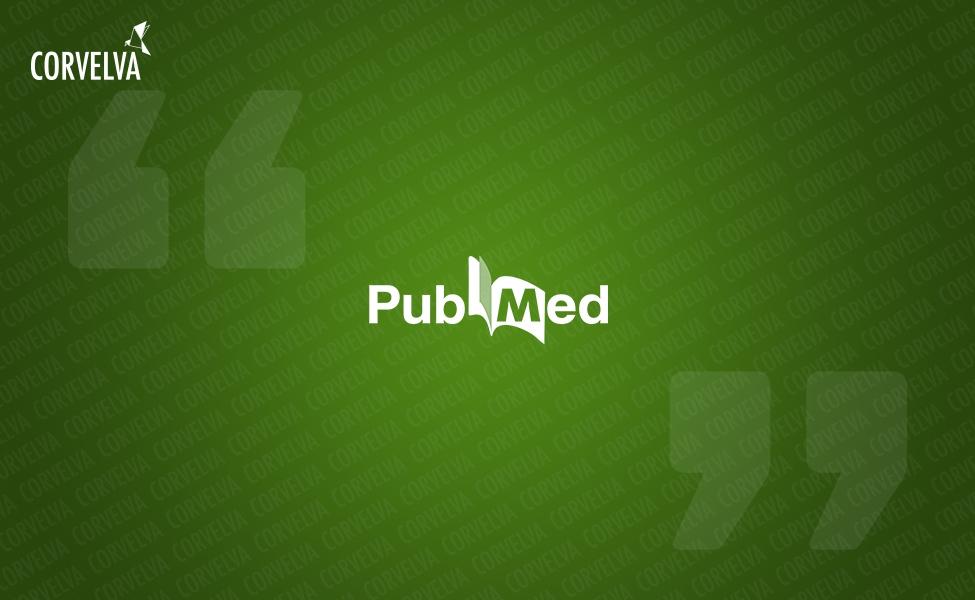 We reviewed the three commonly used toxicokinetic reference studies to suggest that aluminum (Al) based adjuvants are harmless.

A single experimental study was conducted using isotopic 26Al (Flarend et al., Vaccine, 1997). This study used aluminum salts similar to those used in vaccines but ignored the absorption of adjuvant by cells that were not fully documented at the time. It was conducted in a short period of time (28 days) and only two rabbits were used per adjuvant. At the end, the elimination of Al in urine represented 6% for Al hydroxide and 22% for Al phosphate, both results were incompatible with the rapid elimination of Al from vaccine-derived urine.

Two theoretical studies evaluated the potential risk of Al vaccine in infants, referring to an oral "minimum risk level" (MRL) extrapolated from animal studies. Keith et al. (Vaccine, 2002) used a high MRL (2 mg / kg / day), an incorrect model of immediate 100% absorption of the Al vaccine, and did not take into account renal and blood-brain barrier immaturity. Mitkus et al. (Vaccine, 2011) only considered the solubilized Al, with erroneous calculations of the duration of the absorption. The systemic diffusion of Al particles and the neuroinflammatory potential have been omitted. The LMR they used was both inappropriate (oral to your injected adjuvant) and still too high (1 mg / kg / day) compared to recent animal studies. Both the scarcity and the serious weaknesses of the reference studies strongly suggest that new experimental studies on the toxicokinetics of Al adjuvants should be carried out in the long term, including neonatal and adult exposures, to ensure their safety and restore the confidence of the population in vaccines. containing Al.