Laboratory diagnosis of measles associated with the vaccine in Zhejiang province, China 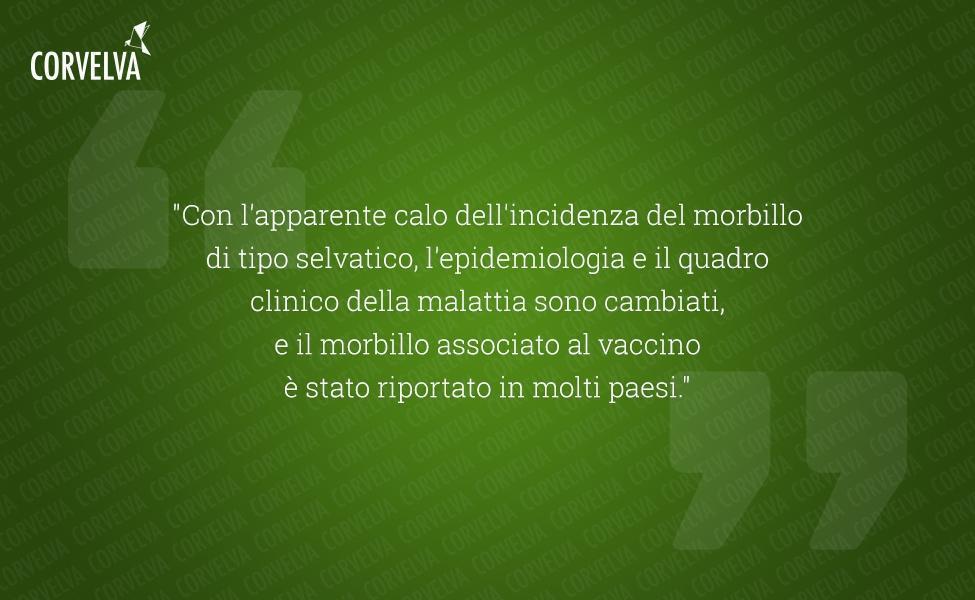 Background / purpose
Along with improving vaccination coverage, the vaccine-related suspicion of measles has been reported in Zhejiang province, China. In order to maintain the accuracy of the measles surveillance system, it is essential to discriminate between measles vaccine and wild-type viruses.

Metodi
Eight suspected cases of measles-associated vaccine were reported in Zhejiang Province in 2011 and 2014. Sera collected within 4 days and pharyngeal swabs collected within 6 days of the onset of the rash were tested with immunoglobulin M and measles virus ( MeV) RNA to confirm MeV infection. To further identify the cases associated with the vaccine, pharyngeal swabs with positive MeV RNA were tested using a real-time reverse transcriptase reverse polymerase chain reaction (rRT-PCR) test developed in this study, polymorphism of the length of the RT-PCR restriction fragment (RFLP) recommended by the National Measles and RT-PCR Laboratory followed by sequencing and genotyping.
results

Combining the anti-measles immunoglobulin M and RNA test, eight cases were confirmed as MeV infection. Of the eight, two were identified as vaccine-associated cases by the rRT-PCR test for allelic discrimination and one was identified by RT-PCR-RFLP. Subsequent sequencing and genotyping confirmed that the sequences of the two cases were identical to those of the Chinese vaccine strain. The allelic discrimination developed rRT-PCR was 10 times more sensitive than the RT-PCR-RFLP assay when the RNA standards generated by three MeV genotypes were tested. 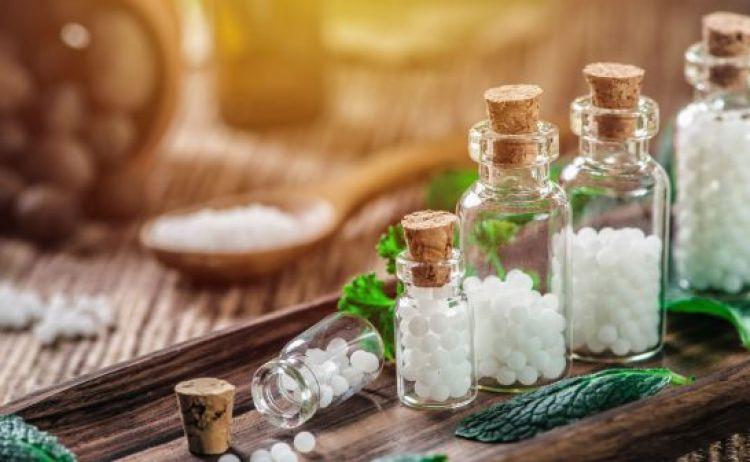