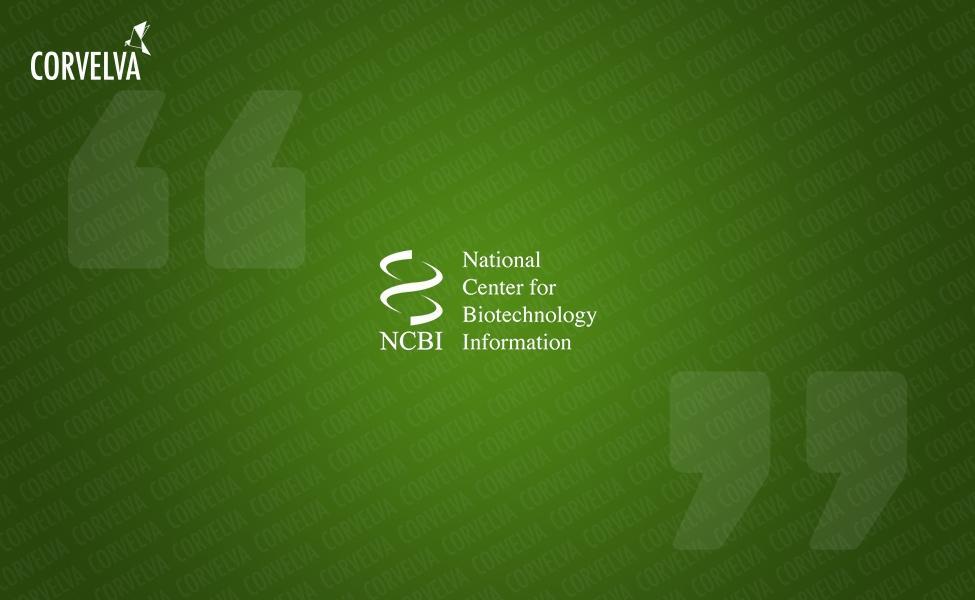 In 2013, the U.S. Advisory Committee on Immunization Practices (ACIP) opted to add meningococcal vaccines to the infant program due to poor profitability. This raises a political question: if meningococcal disease is too rare to warrant routine vaccination, are there other causes for preventing the US childhood death vaccine that could be supported?

Metodi. We have tabulated U.S. child deaths from 2009-2013 using the CDC WONDER database. These causes of death were then classified into one of three categories: 1) preventing the vaccine using currently available interventions; 2) potentially vaccine-preventable within the next 10 years; and 3) not preventable. Results. From 19,8 million births (3,9 million / year), »122,000 newborns died (0,62%). Of these, 181 (0,15% of all deaths) were avoidable using currently available vaccines, while another 779 were classified as potentially preventable in the next 10 years. By exclusion, 121.040 (99.2%) were judged "not to prevent the vaccine". Meningococcal deaths contributed a maximum of 0,03% of all childhood deaths, but accounted for 17-34% of deaths to prevent the vaccine.

Conclusions. The low number of vaccine-preventable deaths in the United States makes it increasingly difficult to justify introducing new vaccines for infants.