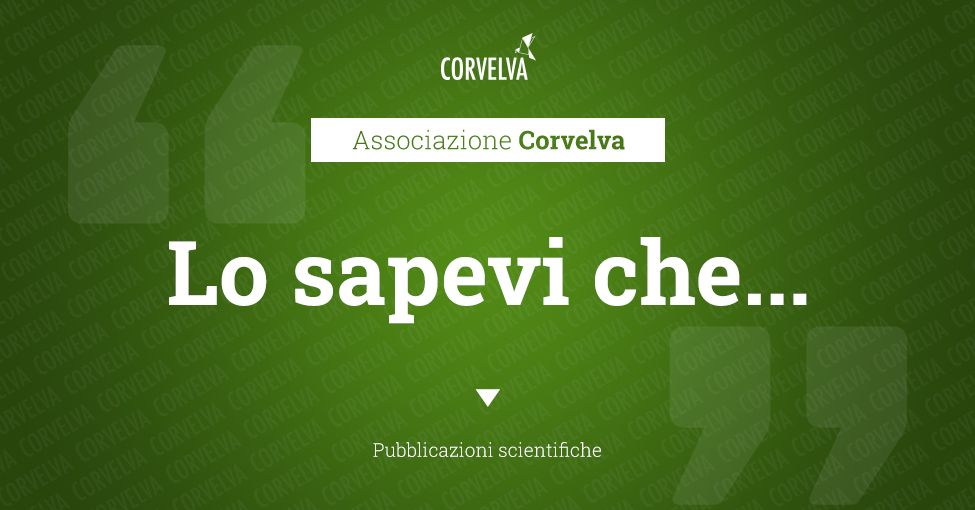 Epidemiological studies have found that infantile mumps may protect against ovarian cancer. To explain this association, we investigated whether mumps could generate immunity against ovarian cancer through antibodies to the cancer-associated antigen MUC1, which is abnormally expressed in the inflamed parotid gland. Before vaccination, mumps was generally a mild disease but could have severe sequelae, including orchitis and infertility, meningitis and deafness, and pancreatitis. However, our study suggests that mumps infection may also have unanticipated long-term anticancer benefits, such as those described in this article.