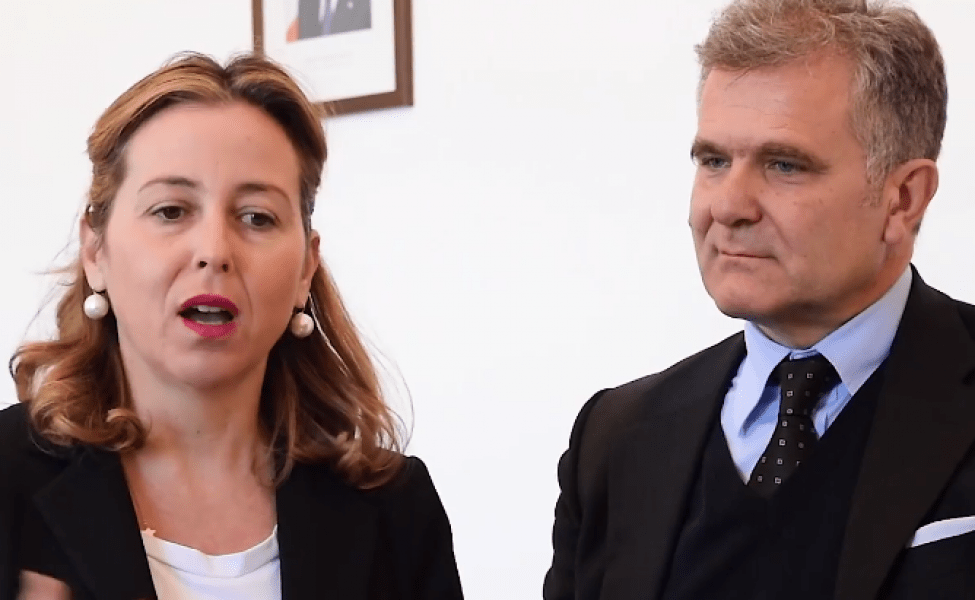 "Let's say that the management of the AIFA is a very important position for the National Health Service which has always been tempted by politics. HAVING REGARD TO THE BIG ECONOMIC INTERESTS THAT RESPIRED IN THE PHARMACEUTICAL SECTOR, Poggiolini docet ..."
Taken from LaVerità of 28.11.2019.

For the record, by Mr. Bartolazzi, in his capacity as Undersecretary for Health (with Minister Giulia Grillo, M5S), we went to discuss our analyzes in February of this year.
Then, nothing was done about the meeting with the Aifa leadership, nor about the subsequent updates, the government fell in the summer and with it faded its institutional position; at that time, however, we can not help but notice, there was no trace of such criticality towards the work of the Medicines Agency, nor the fact of having an estimated (by him) Li Bassi at the Directorate General of the Agency he made it possible to CLAIM clarity and truth about the actual existence of the controls and the phantom analyzes of Aifa "lottoperlotto" (never published) which should "refute" the more than alarming results we have brought.
They are all arsonists and proud but when they arrive they are all firefighters, said the good Rino Gaetano. In this case, they return to being incendiary and proud, then, as soon as they have abandoned their institutional role .... because in the end certain statements, perhaps, can only be made when you do not risk the armchair. But then, what confidence can be placed in those who administer the country politically, with these premises? The same trust that can be placed in doctors who are forced to support a single "scientific" dogma, under penalty of being canceled, and with the incentive if they are good at it. More or less.