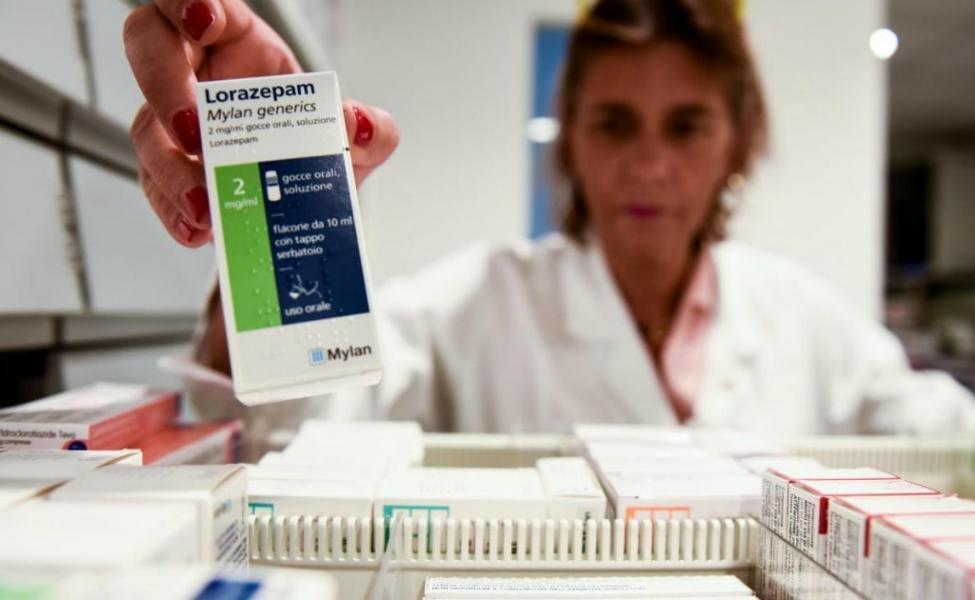 The alarm launched by Ema, theEuropean Medicines Agency, for the risk that some drugs may contain potentially carcinogenic substances, once again at the center of the public debate, proposes the complex relationship between drug multinationals and healthcare institutions.

In the same hours the news came that in Italy in one year, in 2018 on 2017, the expense for oncological drugs increased by 659 million: today a cycle of therapy with new anticancer medicines can be expensive 100.000 €. This price has no real relationship with the production and research cost of the substances placed on the market.

These facts, which are different from each other, highlight the enormous power and freedom of action it has Big Pharma. A force that has more than once been used to bribe political figures and ministerial leaders around the world, including experts from theWorld Health Organization.

It has a certain effect to discover that the specialist, to whom you entrusted the care of your health, received an economic compensation from one of the largest pharmaceutical companies in the world and the surprise increases when you realize that even the super-specialized hospital, where you are went, also receives funds from the same multinational. You try to console yourself thinking that they prescribe you medicines and control tests validated by scientific bodies above all suspicions. But then you discover that various medical schools and the same scientific societies that are in charge of receiving funding from the same company update the guidelines indicating the best therapies for each pathology; there is also the Istituto Superiore di Sanità, a scientific body of the Ministry of Health, which has the duty to check the ongoing experiments.

At that point, there are very few certainties left.

For some months now the Codacons "Has decided to publish the list of Italian doctors and foundations / universities / institutes funded by the pharmaceutical company Glaxo-Smith-Kline, as disseminated by the EFPIA (European Federation of Pharmaceutical Industries and Associations) ... the Glaxo-Smith-Kline - writes Codacons - has made public, among other things, also the lists of Italian doctors who in 2015/2016/2017 received funding (by way of services, consultancy, various events) ... the total donated by Glaxo-Smith-Kline appears growing: more than 11 million in 2015, more than 13 million in 2016, almost 15 million in 2017. Now the question is legitimate: what is this money for? Among universities, foundations and hospitals, it is surprising, in particular - Codacons continues - to read the name of the Istituto Superiore di Sanità (125.660,00 in 2016, 93.940,00 euro in 2017 for "services and consultancy"): it seems at least inappropriate that the technical-scientific body of the National Health Service is included in the list, and it would really be appropriate to explain the reasons for these transfers "[Radio Popolare, broadcast "37e2", the complaint by the president of Codacons, from minute 27,58].

Glaxo obviously isn't the only pharmaceutical company to develop such a policy, and in fact in a subsequent episode Codacons has published data relating to other Big Pharma protagonists such as: Abbvie, Almirall, Merck, Msd, Hospira, Pfizer, Pfizer Italia, Pierre Fabre Pharma, Pierre Fabre Italial.

The Codacons' complaint was followed by research published by the Gimbe Foundation in February 2019 "2107 value transfers from the pharmaceutical industry to operators and healthcare organizations ": “The analyzes were carried out on the value transfers of 14 pharmaceutical companies which together represent the 51,5% of total sector turnover in 2017 (€ 10.997 / € 21.337 million) "in that year" the 14 companies transferred altogether € 288,1 million - of which- € 45,9 million (15,9%) were intended for healthcare professionals, € 124,8 million (43,3%) to healthcare organizations e € 117,3 million (40,7%) to research and development ".

Su the manifesto of September 9, 2018 Andrew Capocci cites a 2016 research published in BMJ Open, according to which 65% of the Italian medical associations are sponsored by pharmaceutical companies, but only the 6% of these it inserts these funds in its annual budget.

For every human being, health is the greatest good; should be guaranteed total transparency on everything related to the world of medicine, no patient, when a doctor prescribes a cure, should have the doubt that someone's economic interest may be behind that tablet. It is urgent that, as requested by a substantial part of the scientific world, national and international institutions intervene, each within its sphere, with measures that can protect our health from the damage caused by voracity of pharmaceutical power.