From the French press accusations of espionage against Menarini 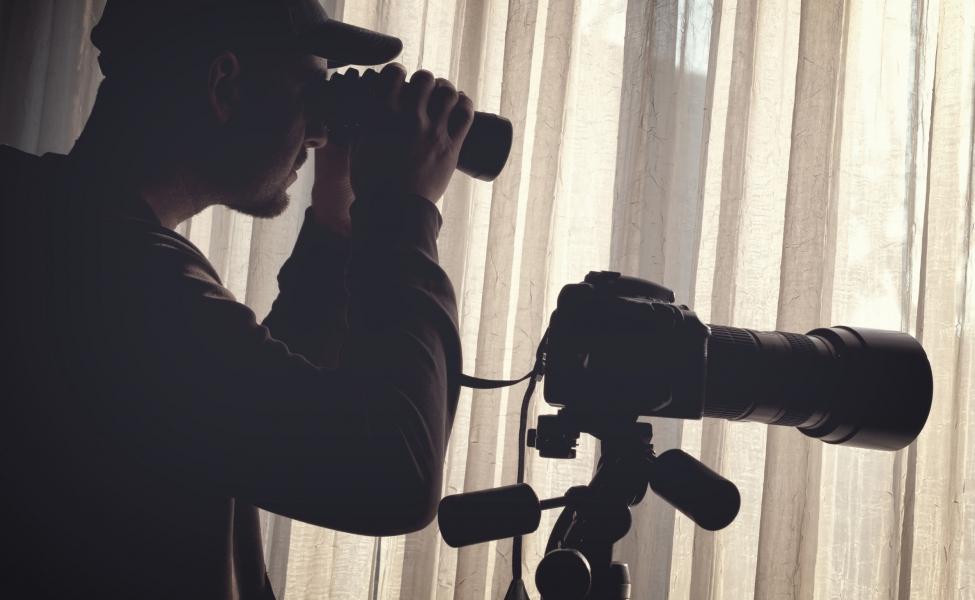 he French subsidiary of the Italian pharmaceutical group Menarini is accused of having obtained confidential documents belonging to competing pharmaceutical companies. Menarini's top management, however, deny the nature of the documents and the accusation against them.

According to what he writes on Mediapart the French journalist Yann Philippin, the French subsidiary of Menarini would have obtained confidential documents on the composition of the drugs of the competitors Takeda (Japan) and Sanofi (France) between 2012 and 2013. 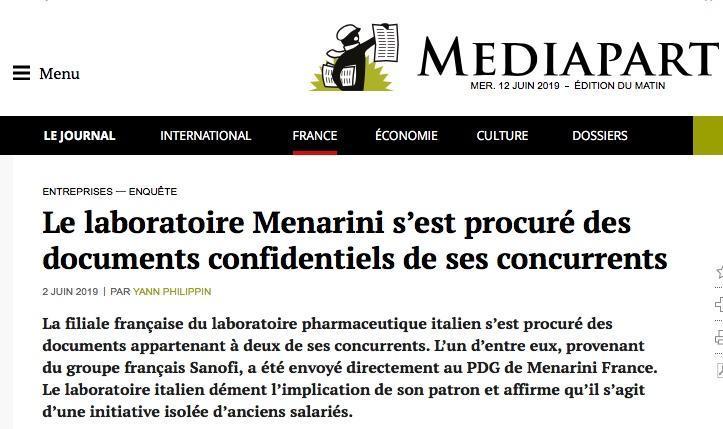 The first document cited in the French journalist's investigation concerns the methodologies used by Sanofi in the context of agreements with external research houses for the development and acquisition of licenses on certain molecules.

The second, similarly, refers to a drug against chronic obstructive pulmonary disease (COPD), in relation to which Menarini was able to obtain two studies carried out for the launch of a competing molecule, Daxas from the Swiss Nycomed laboratory, which was to be exploited by Japanese pharmaceutical company Takeda.

Asked by the French journalist, Menarini's transalpine branch denied having requested, by any of its managers, the acquisition of this information, also specifying that the documents referred to are not to be considered confidential, as they are incomplete or containing environmental data, processed by subjects external to the pharmaceutical companies themselves.

The therapeutic benefits of Daxas, and of the analogous product of Menarini, Bretaris, in the treatment of COPD they were recognized as "insufficient" by the French High Health Authority, which in 2013 refused to include them in the list of drugs reimbursable by the national health service.