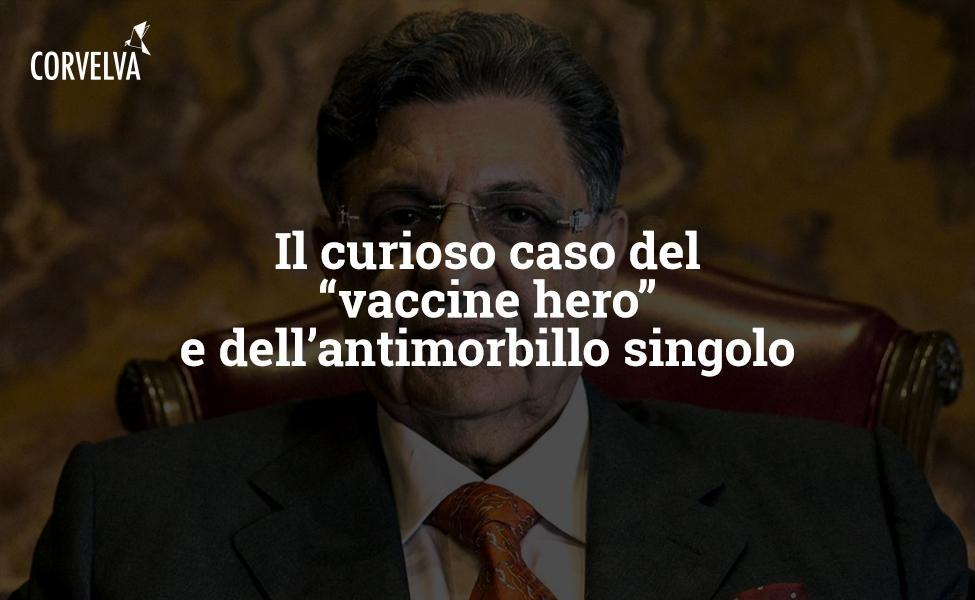 In these days a small "controversy" has broken out around the existence of a single measles vaccine, denied by the Italian vaccinology vate, Burioni. The distinguished one had made one of his memorable releases a few days ago, ditching some MPs they had talked about "Obligation for measles only". He, perhaps shocked by the fact that someone, even a politician, could think of legislating on the vaccine obligation without asking for his illustrious opinion, shot one of his pearls: "I inform that the measles-only vaccine does not exist, it will never exist and if one day it existed, only the insane would inject it, "he wrote on twitter.

But the existence of the single measles vaccine was quickly disproved by many. This vaccine not only exists, but is among the most used in the world and is produced by an Indian pharmaceutical company, the Serum Institute of India. How the Italian vaccinologist may have committed such a gaffe remains a mystery ...

On the other hand, I remember that in the very first analyzes carried out on behalf of Corvelva, it appears precisely THAT vaccine, the Measles Live BP, among those analyzed. 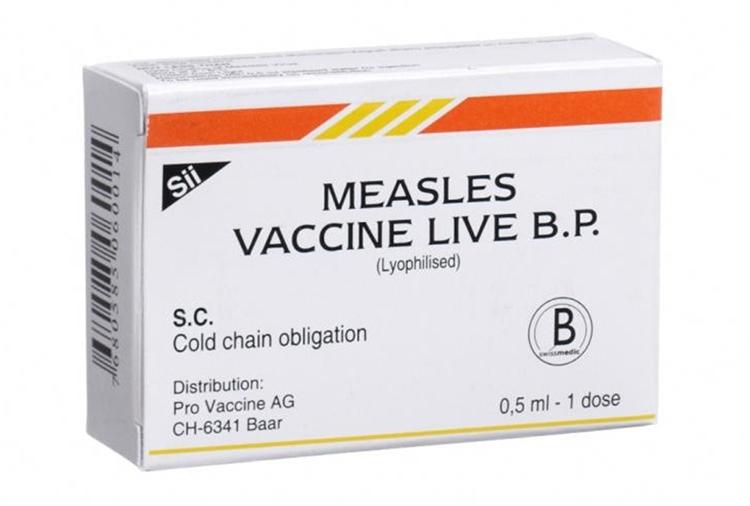 We had, as of July 2018, as many as 6 mutations in the genome of the measles virus compared to the Edmonston-Zagreb vaccine strain authorized for that single measles vaccine.
Furthermore, we came across a curious circumstance: the cell line indicated in the data sheet, on which the virus for the production of the vaccine is grown, was for us an unknown line, the MRC-3. This left us very perplexed, as there are two cell lines that are normally used, the same for decades, for the production of commercial vaccines: the MRC-5 and the WI-38. There was no trace of this MRC-3… it is a line absent from any official database. Some information came to us from India and it would seem that the MRC-3 cell line is covered by an industrial patent, not registered in the databases. These facts would question both the safety and immunization capacity of the vaccine; nevertheless, it is regularly purchased in Switzerland and also recommended in Italy by some doctor. On the other hand, the safety of this vaccine is more than legitimate to ask, and some insights about the history of this product can be found Thu.

But who is the manufacturer of Measles Live BP? The "Vaccine Hero"! 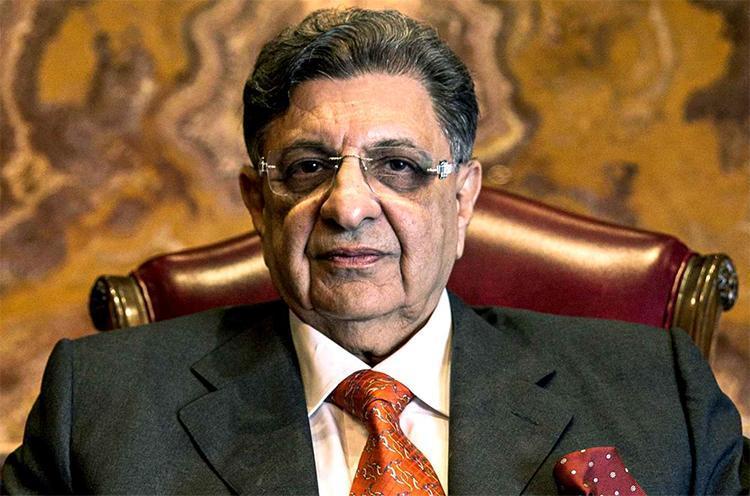 This is precisely as I said of Serum Institute of India, owned by the Poonawalla Group and look who is the first "Hero of the Vaccines" in the world? The Dr Cyrus Poonawalla (who according to wikipedia reports is the 7th richest man in India, one of the 150 richest men in the world according to Forbes). Just him, founder of the Serum Institute of India and president of the Poonawalla Group, was awarded in December 2018, first in the world, of the "Vaccine Hero Award" by Gavi, the Vaccine Alliance.

"Since its founding, Cyrus has been a staunch supporter of Gavi's mission," said Dr. Seth Berkley, CEO of Gavi, Vaccine Alliance. "Under his leadership, Serum (SII) has become the largest provider of vaccines to the developing world, protecting hundreds of millions of children in the world's poorest countries against killer diseases such as measles, diphtheria and meningitis. . Gavi simply wouldn't have had the impact we had without them. He's a worthy winner of this inaugural Hero Vaccine award. "
"Dr. Cyrus Poonawalla founded the Serum Institute of India in 1966 and transformed it into the world's largest vaccine manufacturer by volume, providing more than a billion doses of vaccines per year to children in 170 countries around the world at affordable prices. . "

Fantastic! Basically, the largest vaccine manufacturer in the world is awarded for helping to sell vaccines in the world !!!

Gavi is in fact a partnership of public and private entities that aims to improve access to immunization for the human population in poor countries. "The Alliance gathers governments of developing countries and donor countries, theWorld Health Organization, UNICEF, World Bank, the vaccine industry in industrial and developing countries, civil society, the Bill & Melinda Gates Foundation and other private benefactors. "

79% of the donations received by Gavi for 2000/2020 (about 16 billion dollars) come from world public coffers, for example from nations that finance directly (or through bonds), such as Italy that finances 6 %; private individuals, on the other hand, paid 21% of what was necessary for the purposes of this planetary alliance ...

So to summarize: we have an active worldwide organization, within which both public entities interact (and "donate"), those who decide on health policy strategies in various countries around the world, and third parties directly involved in the in practice of these strategies above all in third world countries, both those same private industries that produce and sell vaccines, and which therefore obtain an evident economic advantage precisely from those same strategies implemented and decided by organizations such as the 'WHO.
If that wasn't enough, the latter also deserve the merits and prizes!

Let's say that this vaccine has become one of the best-selling vaccines in the world, also thanks to the existence of Gavi. Obviously to think that there is, behind this facade as benefactors, a huge round of money and earnings, is not good ... better to focus on the poor third world children who thanks to these indispensable health policies, will not have drinking water or food to enough but, in return, they will get many vaccinations at affordable prices ...

We just have to wait anxiously for the release of the next superhero film with the new Vaccine Hero, complete with a final battle against the measles virus.