The drug industry emits more CO2 than the automotive sector 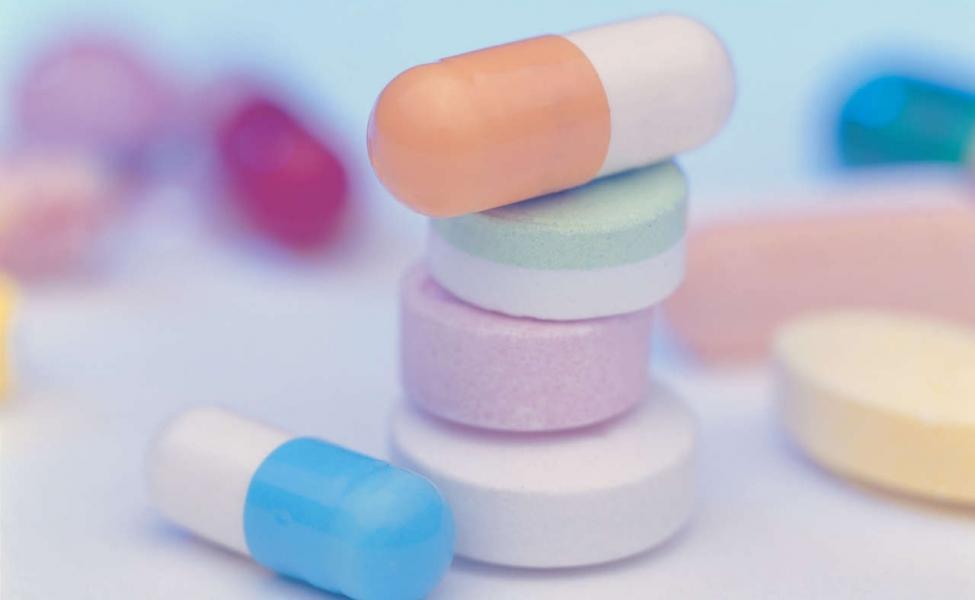 A new study revealed that the global pharmaceutical industry has a serious environmental impact, worse than that of the automotive sector.

When we think of the most polluting sectors, which are accelerating the most climate changes, think of the automotive industry or livestock sector, not at pharmaceutical sector. Yet the latter would have a serious environmental impact, proportionally even worse than that caused by global automotive production. This is what emerged from the study Carbon footprint of the global pharmaceutical industry and relative impact of its major players, published in the magazine Journal of cleaner productions.

The researchers analyzed the climate-changing gas emissions from the pharmaceutical sector for every million dollars earned, starting in 2015. They found that for every million, 48,55 tons of CO2. These emissions are 55 percent higher than those produced by the automotive sector, which for every million dollars earned releases 31,4 tons of CO2 into the atmosphere. According to the researchers' calculations, the value of the pharmaceutical market is 28 per cent lower than the automotive one, but it is more polluting than 13 per cent.

The one led by Lotfi Belkhir and Ahmed Elmeligi, researchers of the Engineering faculty of the Canadian University McMaster, is surprisingly the first study analyzing greenhouse gas emissions generated by the pharmaceutical industry. Getting an idea of ​​the real environmental impact of the sector is not so simple because, among the more than two hundred companies that represent the global pharmaceutical market, only 25 have consistently reported data on their direct and indirect emissions in the last five years, and between these just 15 companies have published these data since 2012.

How much drugs pollute

In 2015, according to the study, pharmaceutical companies were responsible for the issue of 52 million tons of CO2 (against 46,4 million tons produced by the automotive sector). To calculate their impact, scientists assessed the direct emissions generated by the operations of the companies and the indirect emissions generated by the electricity purchased. Among those analyzed, the most polluting company turns out to be the German giant Bayer, responsible in 2015 for the emission of 9,7 million CO2 for 51,4 billion dollars in turnover. That is, it emitted about 189 tons of CO2 for every million earned, while Roche, for example, emitted 14 tons for every million.

What the pharmaceutical sector has to do

Finally, the researchers estimated how much the pharmaceutical sector should reduce its emissions to meet the climate objectives set by theagreement in Paris. To limit the growth of the global average temperature and keep it below the set two degrees centigrade, the whole sector should reduce their emissions by 59 percent by 2025.