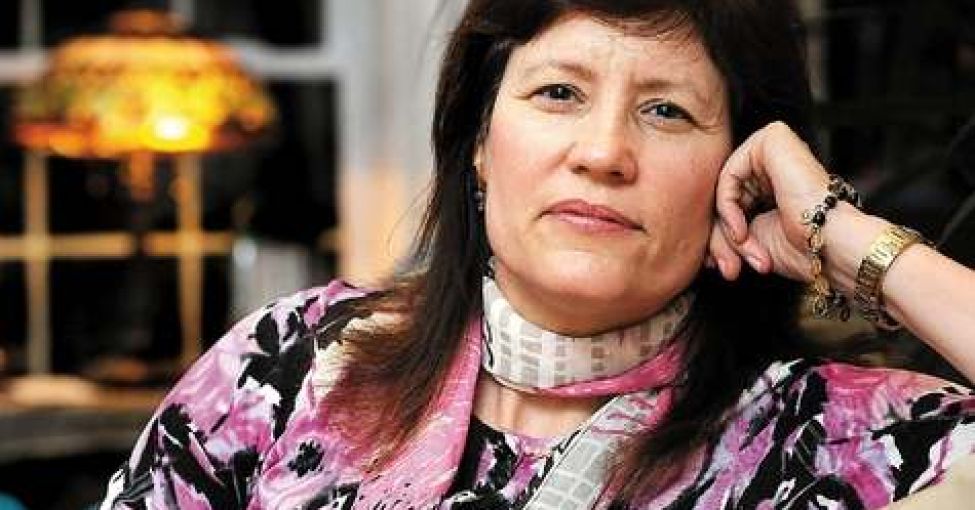 A federal jury awarded $ 1,37 million in damages to a former Pfizer scientist who claimed she was ill with a genetically engineered virus in a company laboratory and then fired for raising safety concerns.

The case, which was decided on Thursday, raised questions about the safety of workers in the biotech sector and the regulations to protect them. The new head of the Federal Occupational Safety and Health Administration said Friday that the agency is moving to improve the regulation of biological materials.

The United States District Court jury in Hartford did not actually examine whether the virus caused the crippling disease scientist Becky McClain still suffers from. The judge had dismissed this claim prior to trial, stating that Ms. McClain did not have adequate evidence and that it was a worker's compensation.

But the jury found Pfizer violated free speech and whistleblower laws in retaliation against Ms. McClain, who worked for the company from 1996 to 2005.

The case has caught the attention of some worker advocates, who say it shows the risks that workers in biological laboratories face and the lack of rules to protect them. Ms. McClain, for example, said she had encountered many difficulties in her attempts to learn the genetic content of the virus that she suspected she had infected her because it was protected as a trade secret.

"It's a field that has been sealed off from sunlight," said consumer advocate Ralph Nader on Friday. Mr. Nader, who was interested in the case, said he spoke to Ms. McClain three times on the phone. Ms. McClain, a molecular biologist at Pfizer's lab in Groton, Connecticut, had complained about what she considered safety issues, including the desks next to the biological experiments.

She now suffers from a potassium deficiency causing sporadic and temporary paralysis, which she says was caused by a genetically modified virus used by a colleague.

A Pfizer spokesperson said Friday that the company was disappointed with the verdict and is considering options for motions to cancel it. The spokesperson, Elizabeth Power, said in an email that Ms. McClain had been fired for not returning to work for 11 months, not because of her safety complaints.

"We thoroughly investigated Ms. McClain's claims and our investigation concluded that her workplace was safe and that she was not infected with any virological material while employed by Pfizer," she said.

Stephen J. Fitzgerald, one of Ms. McClain's attorneys, said he advised her not to speak to reporters because the case was continuing. The punitive damages remain to be paid. And Pfizer should ask the judge to overturn the jury's award.

Jeremy Gruber, president of the Council for Responsible Genetics, a advocacy group that solicits discussion on the ethical implications of biotechnology, applauded the award.

"Personally, I think Becky McClain is really the canary in the coal mine," he said. The regulations "have not kept pace with the explosion of research".

David Michaels, who became OSHA head in December, said he was only learning about Ms. McClain's case. But on Friday he admitted that there were "a lot of gaps" in his agency's standards.

"New biological materials, nanomaterials, there are a lot of things where we don't have adequate information and we think workers should have protection," he said. But she said the Obama administration was planning a new approach to getting employers to do more to solve their problems and broaden the rules, for example to cover more infectious agents.