Conflicts of interest: the Achilles heel of public health 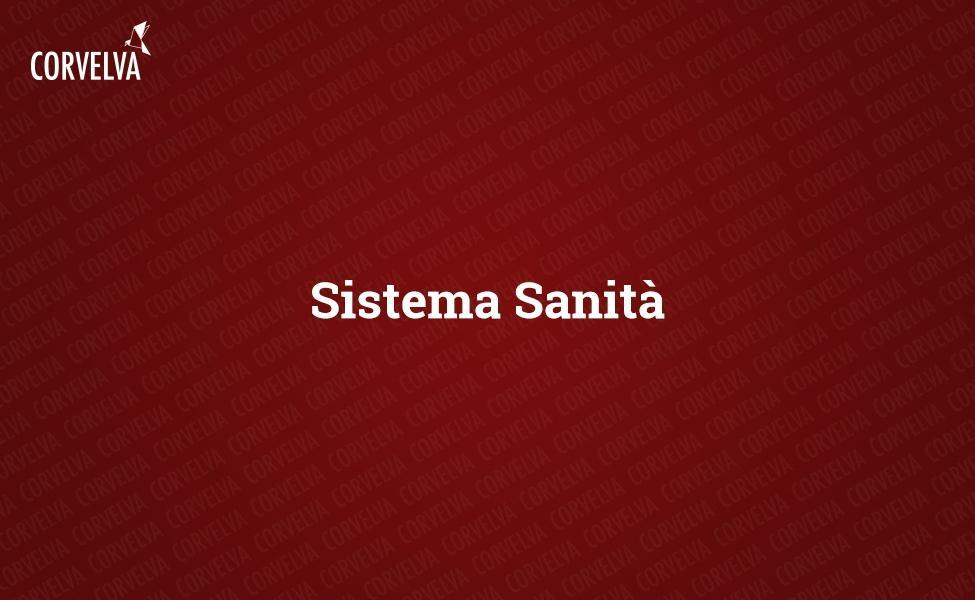 According to Don Berwick's taxonomy on waste in health (JAMA 2012) fraud and abuse erode a substantial percentage of health expenditure, estimated in Italy by the National Agency for Regional Health Services around 5-6 billion euro / year. This figure, although considerable, does not include all the wastes related to professional conflicts of interest which, although not of legal relevance, erode an even greater percentage of public money.

Given that economic gain is an unavoidable component of any professional activity, secondary interests are absolutely legitimate and must never be demonized. In fact, the conflict of interest emerges when the importance of secondary interests tends to prevail over the primary ones represented in health by the ethical, deontological and legal duties of all professionals: the health of people, the integrity of research, the training of health professionals, balanced and correct patient information.

The conflict of interest is intrinsic to the NHS, it is widespread and absolved on the public square because "so everyone fans". As a result, it undermines the integrity of the system by promoting the spread of ineffective and inappropriate health interventions (diagnostic tests, drugs, surgery, etc.) and by feeding numerous opportunistic behaviors at various levels.

• Scientific information. Numerous conflicts of interest influence the world of research which produces the information necessary to guide professional behavior. Today, in fact, the research agenda is largely dictated by the pharmaceutical and biomedical industry; biomedical journals have enormous autonomies to decide which studies to publish; doctors get most of the drug information from scientific informants; the continuing education market is full of industry-sponsored initiatives.

• Health interventions and services. It is a real market that inevitably suffers from information asymmetries that allow healthcare professionals to influence both the offer of services and services and the demand for patients. This results in the prescription and delivery of innumerable ineffective and inappropriate health interventions, in particular when commercial profit becomes the main motive of the market and the regulation mechanisms are non-existent or ineffective.

• Freelancer. Intramural freelance (so-called 'intramoenia') is an activity regulated by law which guarantees citizens the possibility to choose the doctor to contact. Considering that the services are generally the same that professionals provide as public employees, it is not difficult to encourage one's private activity by "modulating" the quantity of services provided by the public structure, especially if this allows citizens to reduce waiting times.

• Scientific societies. Even if not directly involved in the provision of health services, they play a significant role because, thanks to the production of guidelines, they define the clinical-care standards to guide professional behavior. Furthermore, scientific societies define the agenda of priorities, both through the issues identified for the training of their associates, and by drawing citizens' attention to specific diseases and conditions. In the face of economic interests, conflicts of interest may jeopardize the independence of scientific societies, also because in Italy there is no obligation to publicly report the amount of funding received from industry. It is well known that the organization of congresses of scientific societies is generally sponsored by pharmaceutical and biomedical companies which confer - generally indirectly - substantial fees to the speakers, in particular to particularly influential opinion leaders.

• Patient associations. In addition to the initial voluntary activity, often complementary to the health service, in recent years an increasing ability to influence or support health policy decisions has progressively established itself. Consequently there is a risk of conditioning, evident in the composition of the association bodies (with imbalances in the presence between patients and professionals), in relations with commercial sponsors or, even, in supporting lobbying initiatives to promote the use of specific drugs and other technologies health.

Unfortunately, the thorny issue of conflicts of interest in health has never been given a relevance in our country consistent with its potential impact on the NHS, whose sustainability is also linked to the rigorous integrity of all the actors. In fact, the small institutional initiatives and those promoted by various organized forms of civil society have never had any real impact and / or have run out after the initial enthusiasm.

In this regard, it would be interesting to know how the National Federation of Orders of Surgeons and Dentists intends to monitor the implementation of article 30 of the new Code of Medical Deontology which, in an absolutely flawless way, reports that "The doctor avoids any condition of conflict of interest in which professional behavior is subject to undue economic or other advantages. The doctor declares the conditions of conflict of interest concerning economic and other aspects nature that can manifest themselves in scientific research, training and professional updating, in diagnostic-therapeutic prescription, in scientific dissemination, in individual and group relationships with industries, bodies, organizations and institutions, or with the Public Administration, following the guidelines attached applications ".

Nice words, but the NHS needs facts above all because a healthy spending review cannot be separated from the integrity and transparency, as well as of policy and manager, even of all healthcare professionals.