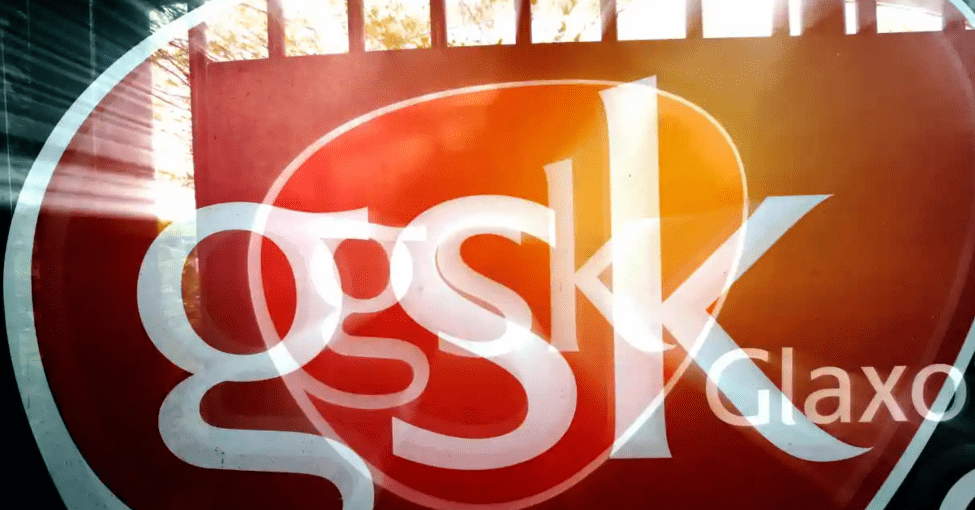 The article that we have translated is from 2016 but if you read the premise you will understand why we propose it again now and why we have included it in the "Conflict of" Interests "section.

Alphabet is the parent company, the holding company, which also controls Google and Youtube among the various companies. Google's co-founders, Larry Page and Sergey Brin, have directly guided it until 2019 and therefore claiming that Alphabet is Google is perfectly correct. That said, there would be no particular problems if a company decides to invest in the health sector but if this company stands as a truth checker, on the same issues on which it invests huge quantities of money, this thing turns into a clear conflict of interest.

The largest British pharmaceutical company and Verily Life Sciences, a division of Alphabet, have joined forces to address chronic diseases

GlaxoSmithKline has partnered with Google's parent company, Alphabet, to develop miniature electronic implants for the treatment of asthma, diabetes and other chronic diseases.

GSK, the largest British pharmaceutical company, said it would form a joint venture with Verily Life Sciences, a division of Alphabet, to work on bioelectronic drug research. GSK will hold 55% of Galvani Bioelectronics, and Verily will hold 45%.

Galvani will be based at GSK's global research and development center in Stevenage, Hertfordshire, just north of London, and will have a second research hub at Verily's base in San Francisco. The companies will combine their existing intellectual property rights and invest up to £ 540 million in seven years if the collaboration achieves certain goals.

GSK has been working on bioelectronic drugs since 2012 with a view to developing new patentable treatments, given that its Advair airway treatment faces competition from generic versions. He invested $ 50 million (£ 38 million) in a venture capital fund for bioelectronics and provided funding to scientists outside the company working in the sector.

GSK believes that altering these nerve signals could open the airways of asthma sufferers, reduce intestinal inflammation due to Crohn's disease and treat patients with a range of other chronic conditions such as arthritis. So far the implants have only been tested on animals, but the goal is to produce treatments that supplement or replace drugs that often have side effects.

GSK and Verily, renamed by Google Life Sciences in December, said their partnership will combine GSK's drug development and understanding of disease biology with Verily's experience in miniature electronics, data and software for clinical purposes. The new company will initially employ around 30 scientists, engineers and doctors.

Kris Famm, GSK's bioelectronics manager, said that an advantage of bioelectronics would be that researchers should be able to apply it to more diseases as the technology develops. He said that working with Verily would speed up this process and that he hopes to conduct the first tests on humans within three years.

"We need to understand how to interface devices with our body's small nerves to find a new way of delivering therapies. We will build the small devices that are at the heart of the project.

"The smaller the devices, the less they need to be charged and the more accurate they are, and the more interesting it will be as an intervention. Hopefully in 10 years there will be a treatment option where your doctor will tell you," Why don't you do you opt for bioelectronics? ", and a surgeon will perform a small procedure that will help the organ do what it should do."

Moncef Slaoui, GSK president for global vaccines, will chair the board of directors of the new company, which will also include Verily's chief executive officer, Andrew Conrad, and Famm.

Galvani will be named after Luigi Aloisio Galvani, an eighteenth-century scientist whose study of the reactions of a frog paved the way for the study of neuroscience. The companies hope that the joint venture will be operational by the end of this year, once approved by the American competition regulators.

GSK said last week that it would invest £ 275 million in its UK operations and that Britain remained a good place to do business despite the vote to leave the EU. The company's managing director, Sir Andrew Witty, is expected to leave in March 2017, making the Galvani firm one of his last deals in the company.

Verily is one of Alphabet's most important long-term initiatives. It is part of the "other bets" loss-making division of the technology giant which also includes Nest, which develops internet-related household products.

Brian Otis, Verily's technical manager, said: "This is an ambitious collaboration that allows GSK and Verily to join forces and have a huge impact on an emerging sector. Bioelectronic medicine is a new area of ​​therapeutic exploration. , and we know that success will require the confluence of deep disease biology skills and highly miniaturized new technologies. "

Translation made by Giuditta G.