Science: often a matter of faith 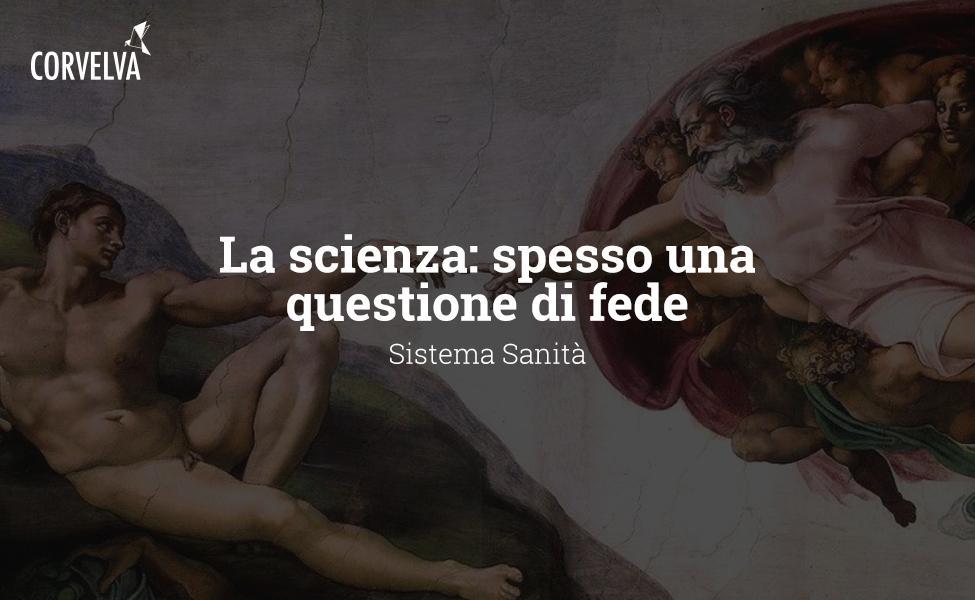 About 500-600 articles are withdrawn each year due to scientific misconduct or methodological errors. Many of these retractions are due to fabricated, falsified or plagiarized data and to this are added thousands of studies, with hundreds of thousands of citations, not withdrawn but whose conclusions are now considered obsolete if not entirely incorrect. For example, there are almost 33 thousand scientific articles, over 500 thousand citations and 11.000 patents from 1955 to today which refer to "wrong" cell cultures, contaminated by other cell lines, such as mouse cells, and not corresponding to the material on which the researchers they thought they were working. 1

Some people like to characterize science as a religion and in this formulation scientists are the modern equivalent of medieval theologians. They deliver the precepts and dogmas that lead us to believe, because there is no way for us lay people to keep track of all the exciting results and study that come out every day from laboratories all over the world.

But science does not have, for example, a Pope 2 show manager. And not even the Vatican Council calls the shots, telling us what to believe. What science has is a method of investigating the world around us. This method has brought us modern medicine and all the high-tech equipment of the XNUMXst century. But the method is not foolproof and, with alarming frequency, some of these exciting study results prove unreliable.

The fact is that, if done right, science is not a matter of faith at all. It is a question of doubt. The Peer researchers 3 they should be able to replicate the results of a study. If they can't, the results of the study are in doubt. If there is enough doubt, the study is withdrawn. But at that point it may be too late. The results of the original study are out there, being cited and discussed in the scientific community and in the public sphere. Not everyone can - or will - take the time to go back and double check that the study they are citing has not been withdrawn.

All of this could change, however, because the largest database of scientific retractions has just been published and makes the process much easier. The Retraction Watch Database 4 it is specifically designed to find out if a given study is still valid. The next time you read an article or hear someone say "studies show that talking is bad for you," you can go to the site and see what happens.

The database is an offshoot of a blog 5 started in 2010 by two medical reporters, Ivan Oransky and Adam Marcus. One of the highlights of the blog is a list of the 10 most cited studies, although they have been retired. The notorious and long-disputed study linking autism to vaccinations 6 it is there, as well as a 2013 document entitled "Primary prevention of cardiovascular diseases with a Mediterranean diet".7

If you question the need for such a database, consider this: some studies, such as the one that claims to have discovered a protein that mimics insulin, have been cited more often after being reprocessed than before. 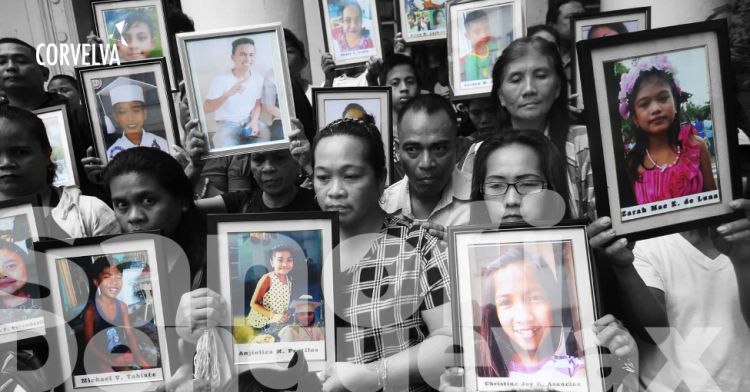