Psychotropic drugs, side effects: from psychosis to suicide ideas. That's when taking them (or not) damages the brain 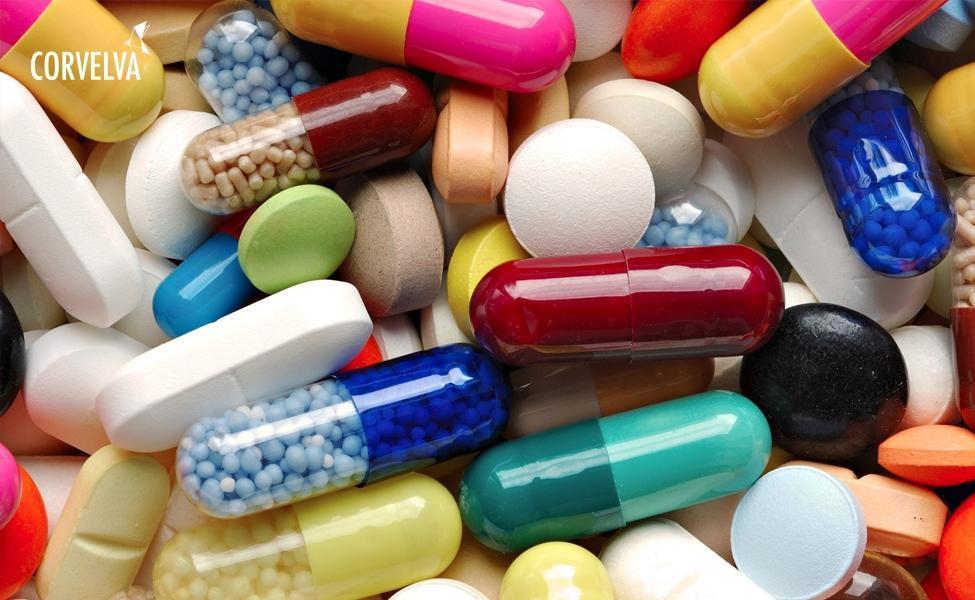 We quote from www.ilfattoquotidiano.it
Written by: Elisabetta Ambrosi
Date: October 2018

Serious depression, mania, psychosis, violence, suicide ideas. They are some of the consequences which may result from stopping treatment with drugs. To support these theses is the American psychiatrist Peter R. Breggin in the book The suspension of psychotropic drugs. A manual for prescribers, i therapists, patients and theirs families (translated by the pharmacologist Laura War for the Giovanni Fioriti publishing house). Breggin, doctor and researcher, for many years on the American psychiatry scene, he founded in 1972 theInternational Center for the Study of Psychiatry and Psychology. Medical expert in many trials against pharmaceutical causes, he has written famous books, such as Medication Madness (on the link between psychotropic drugs and emotional collapses, suicides and violent acts), The Ritalin Fact book (on the controversial drug given to minors), Reclaiming our children (on the hyperdiagnosis ofaDHD on children and the use of drugs), Toxing Psychiatry (on the therapeutic value of psychotherapy compared to psychotropic drugs and electro-shock).

The false theory of chemical imbalance and the effect of psychotropic drugs - Starting point of Breggin it is the way in which psychotropic drugs act on the brain and their consequences. For the American psychiatrist, they do not intervene on psychic problems, determined solely by people's experience, but only on their own symptoms, and in a very specific way. THE mental disorders they have no organic causes and in fact, says the American psychiatrist, the genetic origin of the ailments has never been confirmed either the famous "chemical imbalance" theory, exploited instead by pharmaceutical companies to justify the use of psychotropic drugs, in particular antidepressants, prescribed for allegedly low serotonin levels in patients never demonstrated. "Instead of rebalancing a decompensation that doesn't exist," explains the pharmacologist Laura War, "The drugs they create one themselves imbalance, which drives the brain to put in place compensatory mechanisms to oppose the change induced by the drug, which therefore alters theneurotransmitter attitude. The brain is therefore in an altered state ”.

"Psychotropic drugs are taken by people for years, although long-term treatment does more harm than good"

If the rebound effect is interpreted as aggravation - In these cases there are two possibilities. The first is to suspend it psychotropic drug. If this happens too quickly, however, the brain finds it difficult to return to its previous state of equilibrium quickly and therefore you can have one very strong decompensation, with a devastating relapse both on a psychological and physical level, the so-called "rebound effect" o rebound. The further problem is that i psychological symptoms e physical often they are not recognized as an effect of stopping the drug, but are often mistakenly diagnosed as a worsening of the person's mental state, to which other drugs are added. The alternative to stopping the drug is life-long treatment, "justified only by the inexperience of many psychiatrists to manage a drug suspension safely and comfortably. " So much so that now drugs they are taken by people for years, despite the fact that long-term treatment has been shown to do more harm than good.

The "drug spell" effect and the effects of antidepressants and antipsychotics - In the book, Breggin explains how not only the suspension, but also the prolonged intake of drugs induces a chronic malfunction of the brain, that is, a chronicization of the disorders and also the appearance of new ones. Also you can attend a severe emotional worsening (or "affective dysregulation"). A final effect of the malfunction brain chronic is the "anosognosia" (or even medication spellbindig, spell of the drug), in other words the inability of patients to recognize the negative effects and adversaries they are suffering from drugs.

More in particular, Breggin analyzes the negative effects of each category of psychotropic drugs. Studies on antidepressants show how they behave mental abnormalities e behavioral, insomnia, anxiety, restlessness, impulsiveness, aggression, violence, suicide ideas, insomnia and therefore antidepressants are often associated with benzodiazepines. These drugs can, in a certain percentage of cases, cause a state of hypomania or mania that if not diagnosed as a side effect of drug triggers the diagnosis of bipolar disorder and therefore pushes the doctors to pharmacological treatments that sometimes become real cocktail, with the addition of antipsychotics and mood stabilizers.

Studies conducted on antipsychotics, he continues Breggininstead, they showed that these drugs can lead to one cerebral atrophy and dementia. "Not only that," explains Guerra. “There are other heavy side effects, too irreversible, such as tardive dyskinesia, which involves the muscles of the face and to the arts, tardive akathisia, which produces a profound and unbearable state of restlessness. Not to mention the metabolic syndrome, which leads to weight gain, up to diabetes".

Benzodiazepines, lithium and stimulants - The benzodiazepines they actually decrease anxiety, but after a few weeks they create addiction e tolerance, which means that the patient needs to continuously increase the doses to have the same effect. Chronic use also makes suspension complicated. Furthermore, significant studies show how prolonged use can be associated with the onset of dementia e Alzheimer. Lithium, on the other hand, although mentioned as stabilizer mood very effective, it is neurotoxic, and may cause damage to the thyroid e parathyroidas well as serious kidney problems. Finally there are the stimulants, used for the treatment of syndrome attention deficit hyperactivity disorder (ADHD), increasingly diagnosed among children. These drugs they are given because they would increase concentration, when in fact, Breggin explains, they induce a sort of obsessive compulsive disorder. They also act by suppressing the behavior spontaneous of child, creating the so-called zombie effect. Not only. They can induce, like the antidepressants, mania and hypomania, doing take the diagnosis of bipolar disorder which in turn leads to the administration of other drugs.

"In the case of multitherapy, the psychiatrist recommends removing one psychiatric drug at a time"

The collaborative person-centered approach - For all these reasons, he explains Breggin, it is essential to consider discontinuing medications. In the book, Breggin presents his "person centered collaborative approach", a method that sees the collaboration of different figures, including i family and the patient's social network. According to him psychiatrist, it is capable of minimizing the effects of suspension, as ideas of suicide, aggression, violence, also very painful psychosis. Breggin explains that this process must be very slow and gradual, in order to allow time for nervous system to restore his situation equilibrium. The percentages of scaling they must therefore be minimal and when undertaking the reductionnext one you don't have to have symptoms of abstinence in progress, and in any case it is necessary to wait two or three weeks after each reduction. In the case of multitherapy, the psychiatrist recommend removing one psychotropic drug at a time, so as to be able to understand if the side effects are, for example, due to a psychotropic drug or to the other. There suspension however, it can also lead to emotional crises. Since it psychotropic drug produces an emotional detachment, when it is suspended there is the risk that the problems that the activating drug re-emerge. These reactions should be monitored through the psychotherapy. "In any case," he concludes Breggin, “The protocol must be adapted to the person. The important thing is that the patient is at the center of the decisions and empowered. And that all his family and social network are involved. "

Photos: The Daily Made