The Daily Made Medical malpractice December 19 2019 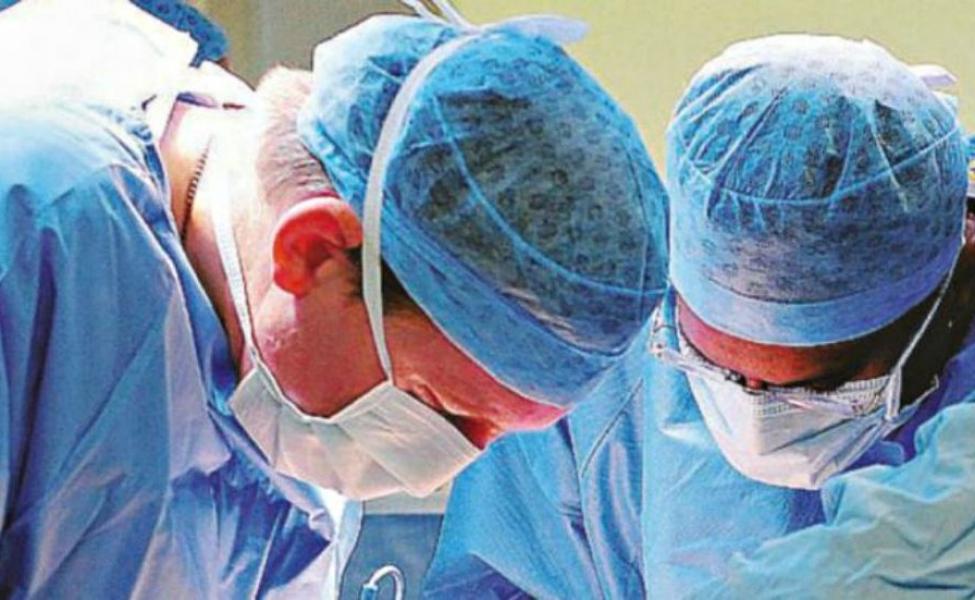 Catania. For Alfredo Ruggero Galassi, then head of the Hemodynamics unit of the Cannizzaro hospital, the public prosecutor had asked for three years of imprisonment: the judge ruled more than double, in addition to the perpetual interdiction from public offices

It implanted in patients medical stents containing expired drugs. Il Court of Catania sentenced to seven years and six months Alfredo Ruggero Galassi, former head of the unit of Hemodynamics - the cardiac surgery department that deals with diseases of the vascular system - Cannizzaro hospital. The news was reported in the newspaper Sicily. The judge inflicted one double penalty than that requested by the public prosecutor.

The doctor was accused of having six patients implanted in the arteries of two patients during angioplasty medical stents - i.e. able to release drugs - expired. The stents are structures made of metal mesh, which, introduced into the arteries, expand allowing good blood circulation. Simultaneously, the latest generation stents release an anti-profileration drug: in the case of the two indicted angioplasties the drugs had expired. The primary was accused for abuse of office e administration of faulty drugs, dispute also raised to two other doctors. For Galassi, the prosecutor Agata Consoli he had asked for three years in prison. The court also ordered the ban "perpetually" from public offices and "by the executive offices of legal entities and companies for the duration of the sentence".

In the process, started on the basis of investigations by the police of the Nas of Catania, the Cannizzaro hospital was present both as manager and as a civil party: no damage was recognized against him and he was sentenced, together with Galassi, to compensate the two injured parties and to pay the court costs. The Court then sent the documents to the Prosecutor's office to assess the position of the then general manager of the hospital, Francesco Poli.

Two cardiologists from the same ward were acquitted, Salvatore Adriano Azzarelli and Michele Giacoppo. The device of the sentence, issued by the third penal section of the Court of Catania, also provides for the transmission of the documents to the Prosecutor's Office, for the crime of omissions in official documents, for the director of the Poli hospital. The documents were also sent to two hospital employees, Giuseppe Di Bella and Agata La Rosa, then responsible for the purchasing department and the pharmacy hospital. The same provision also applies to the "legal representatives of the companies supplying the expired stents of Francesco Fisichella e Vito Marletta". The two direct suppliers, Alessandro Pilo and Salvatore Costanzo, accused of fraud in public supplies, were acquitted by the judge for the preliminary hearing with the abbreviated rite.