Paracetamol in pregnancy and behavior problems in children 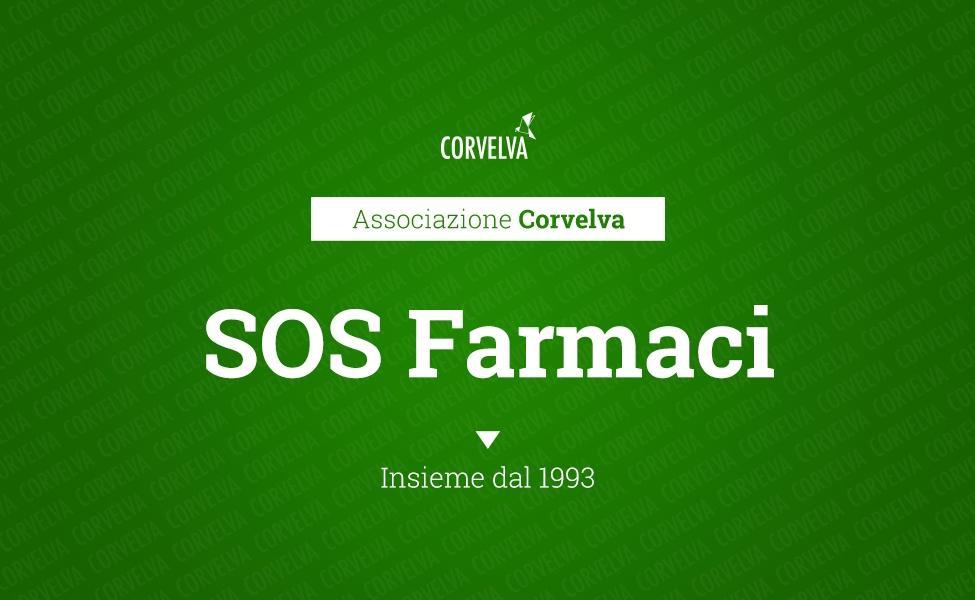 Link found in a maxi studio, but over the years it fades

A maxi-study of 14 children links the intake of acetaminophen in pregnancy with the greatest risk of behavioral problems such as hyperactivity and attention deficit in childhood, especially for boys.

Published in the journal Paediatric and Perinatal Epidemiology, the study was conducted by Jean Golding of the University of Bristol who explains: "our results add to a series of worrying scientific evidence on the possible side effects of taking acetaminophen in pregnancy, from breathing problems (asthma) to behavioral.

They reinforce the recommendation that pregnant women take medicines with caution and always under strict medical indication, only when necessary. "Paracetamol is the only pain reliever recommended in pregnancy. In this study - characterized by many years of observation of the state of health of children (monitored from 6 months to adolescence) - pregnant women at 7 months of pregnancy were asked if they had taken, and how often, paracetamol in the previous months and, if so, for what problem. The children underwent cognitive and behavioral tests of various types over time.
A link emerged between increased risk of behavioral problems and taking acetaminophen in pregnancy, regardless of the reasons that led the woman to take the medicine. However, this association vanishes once the children have finished the primary school cycle.

"It is important that our results are verified in future studies - underlines Golding; we have not been able to establish the existence of a cause and effect link between paracetamol and behavioral problems, rather just an association between the two. It could also be useful to evaluate in the long term whether older children, and later adults - children of women who took acetaminophen in pregnancy - are protected from behavior problems, "he concludes. (ANSA).