Autism: made in USA (subtitled in Italian)

Award-winning director of Vaccine Nation, The Drugging of our Children, and Prescription for Disaster, a documentary arrives that explores the causes and solutions for the recent autism epidemic in our children. In this pioneering film, Gary Null interviews leading autism experts and presents a full range of medical and scientific opinions, both orthodox and non-traditional, to get to the real reasons behind this childhood disorder.

In this film, you will explore environmental factors such as mercury, aluminum, viruses and other toxins contained in vaccines that may explain the vaccine / autism connection. 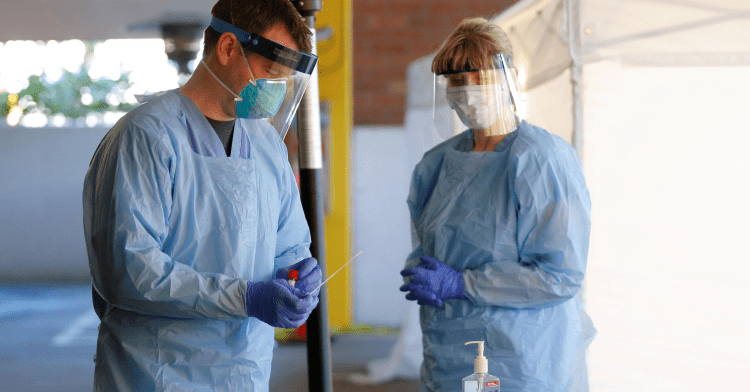