Antibiotic resistance alarm? The answer is: get vaccinated! 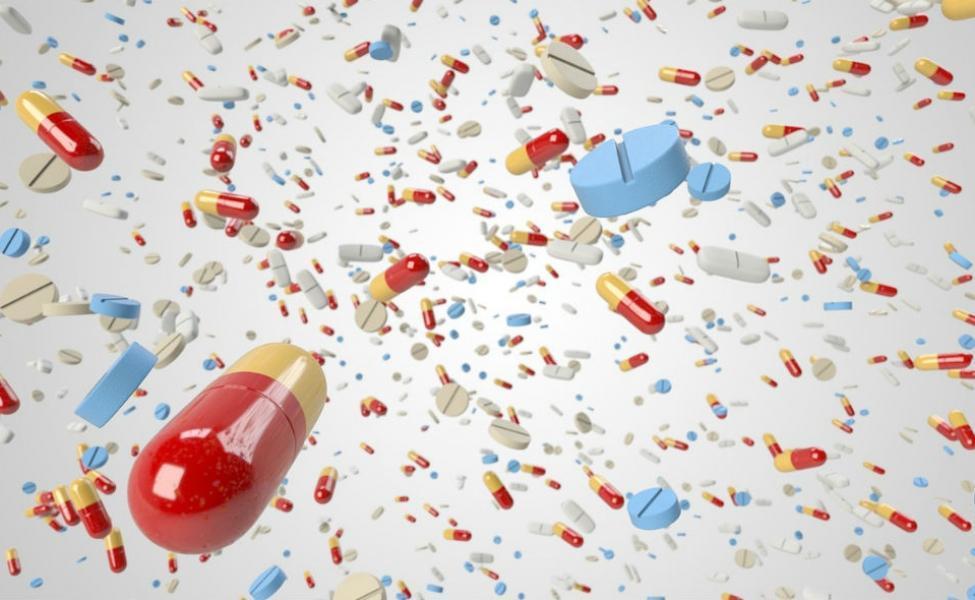 IF by chance you thought that the circulation of news and articles on the antibiotic resistance alarm was a sign of "going back to life" or of sudden general sense compared to a medical practice now out of control (ie the easy prescription of antibiotics now used almost at the level quote - "in doubt, better to do the antibiotic cure"), well friends again, WRONG! Today a "big shot" of GSK thinks about clarifying our ideas about purposes of the ad-hoc media campaign carried out for about a year now .... and the answer is: VACCINES, VACCINES FOR ALL II!

Well yes yes, come on, in fact "Vaccines play a fundamental role in the fight against antibiotic resistance, because a single medical strategy is no longer enough" and again "We need to use more existing vaccines and design others against resistant infections." This was stated at Adnkronos Salute by Ennio De Gregorio, Head of R&D Center Italy Gsk Vaccines, today in Siena on the occasion of the event 'How can vaccines combat Antimicrobial Resistance' organized at the Gsk Vaccines Research Center, for the World Week on antibiotic awareness 2019 . " "What vaccines have on their side - continued the expert - is the ability to prevent infections and therefore to reduce the circulation of bacteria that can create resistance." adnkronos article here

Apart from that this is a matter that assumes that vaccines are all and always effective ("the ability to prevent infections" is an assertive phrase that leaves no room for doubt, but we know well that the real effectiveness of vaccines in the short, medium and long term is not demonstrated with certainty and is not always the same), the concept of "capsule switching" with reference, for example, to pneumococci and meningococci: it has been widely demonstrated how these bacteria have, so to speak, the ability to change following, for example, selective pressure induced, always for example, by vaccines ...
See numerous studies on the subject, such as:

And why do I talk about it? Because this concept, of the ability of bacteria but also of viruses to react selectively to the attacks that are launched against them, ignores the following sentence by Mr. De Gregorio: "" That's why vaccines have been working for tens of years and there have never been cases of resistance. "(???)
Once again, history repeats itself: I create an alarm, I propagate it and repeat for months, I have ready the answer to offer to the general public who, now oblivious, drink anything, forget the news that countless have followed, like this one : https://www.ilmattino.it/primopiano/cronaca/meningite_bambino_morto_vicenza_ultime_notizie_16_marzo_2019-4365629.html or this: https://www.notizie.it/cronaca/2019/03/08/bambino-meningite-firenze-vaccinato/ or this other: https://www.notizie.it/meningite-avellino-deceduto-vaccinato/ ... we could go on for hours with links.

In conclusion, you have now understood the antiphon: the vaccines are beautiful, healthy and good, we must vaccinate all and more, the reasons are many and the answer is always the same: VACCINIAMO !!!


(and of course, #invaccineswetrust, you must believe it, I recommend that if you go deeper then the doubt arises and you all become conspiracies).