Listen to those brays 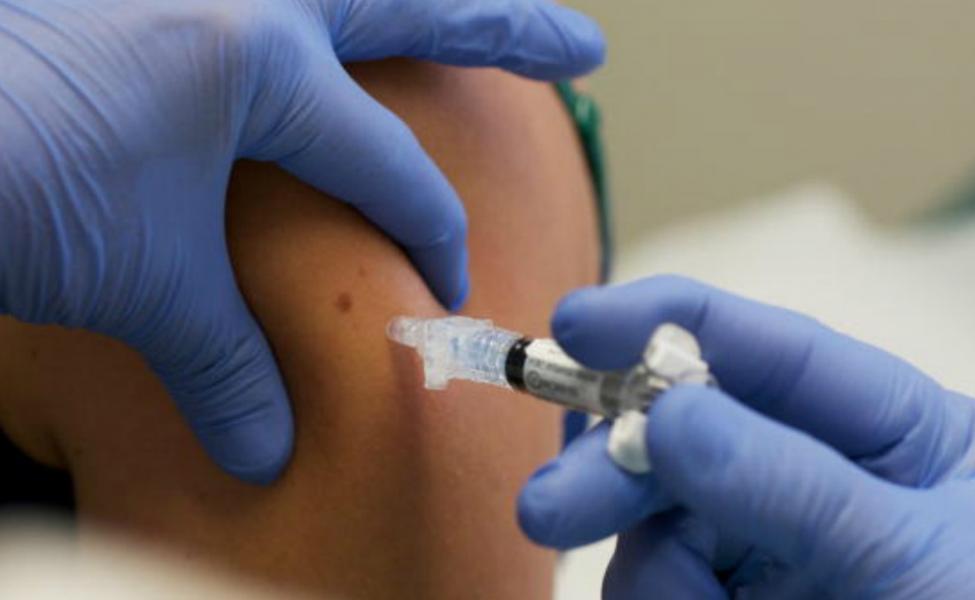 Americans are the most vaccinated people in the world: in the first twelve months of life, children receive 29 doses of vaccine, being the most immunized, they should be the most protected from disease and the healthiest. But no, no bad surprise: the infant mortality rate in the United States (0-12 months) is among the worst in rich countries.
According to a study by Johns Hopkins published by the journal "Health Affairs", from 1961 to today the infant mortality rate in the USA is 75% higher than that of the other nineteen countries taken into consideration (including Italy). Particularly significant is the figure for sudden death syndrome, the so-called "cradle death": two and a half times higher for American babies.

In recent years however Italy, together with Spain, has experienced the greatest drop in infant mortality: the number of deaths between zero and twelve months has decreased by an average of 5,6% per year, a value that places us in the restricted club of countries with less than three babies died per thousand live births.

Until August 2017, children were vaccinated against four diseases in Italy, with less than half of the 28 vaccine doses compulsorily inoculated to protect them from ten diseases. Since August 2017, L. 119 has put us on par with the United States.

Perhaps not all the non-vaxes are continuing to protest against the rain of vaccines imposed on the Italian pediatric population. And why, then? To counteract the increase in measles cases? This would have justified the requirement for only one vaccine. We went from four to twelve, with the discount then to ten, to keep to the commitments made in September 2014 in Washington by the then Minister of Health Beatrice Lorenzin: in the following five years, Italy would become "leader of the strategies of worldwide vaccination ".

If we add the conclusions of the Parliamentary Commission of Inquiry on Depleted Uranium to the above data, we find that toh, look, in the hyper-vaccinated military there have been immunosuppression, autoimmunity and hypersensitivity problems. For this reason it cannot be excluded a casual connection between vaccine prophylaxis and adverse reactions, reported by the pharmaceutical companies themselves. This is why they are recommended for the military single-dose and monovalent vaccines, "clean" (ie free of the toxic substances currently used in their production), pre-vaccination tests and active post-vaccination surveillance. Exactly the same demands that those ignoramuses of no-vax carry out.

More than five vaccines together are not recommended for fragile military personnel, but there is no hesitation in obliging parents to make six of them together with their virile babies, who at three months get the first dose of hexavalent against diphtheria, tetanus, whooping cough, hepatitis B, poliomyelitis and Haemophilus influenzae b.

The controversies related to the report on the safety of the hexanvalent Infanrix Hexa vaccine presented by the pharmaceutical company GlaxoSmithKline (GSK) in 2015 after the revelations of a study come back to mind: https://www.ncbi.nlm.nih.gov/pubmed/28918379 "Doctors found that the latest Infanrix Hexa vaccine safety report submitted by GSK in 2015 cleared the deaths previously reported by the manufacturer in its 2012 report. If these deaths had not been cleared, the deaths after vaccination would have been you are significantly superior. " The reworking of the data presented by GSK showed that 83% of the reported deaths occurred in the first 10 days after vaccination. Only 17% in the following ten days ".

In short, these ignorant and donkeys of the no-vax, two or three doubts about the hexavalent is understandable that they have them.

And it's not over here. For the record, we must also tell the story of another hexavalent vaccine, Sanofi's Hexavac.

In 2003 the European Medicines Agency (EMA) publishes the results of a study that reported an increase in "cot deaths" of infants vaccinated with hexavalent Hexavac in addition to infanrix Hexa. While detecting a temporal association between vaccination and deaths, the EMA establishes the lack of a causal link and a consequent health risk.

All right then? No. Why in November 2005 the European Commission suspends the marketing authorization of Hexavac for suspected ineffectiveness in inducing short and long term protection against hepatitis B. A sprint cannot be defined, but the reaction arrives: in April 2012 - that is seven years later - Sanofi voluntarily withdraws the marketing authorization of Hexavac and calls. In parallel, the EMA commissions a study to Sanofi to measure the level of immune response to the hepatitis B virus in children vaccinated in the first year of life, 'based on data from 6 Italian vaccination centers between 2008 and 2009. From this study it emerges that only 60% of the vaccinated children have adequate immunization values.

Now the righteous conspiracy theorists please put aside the slightest suspicion that there is a flagrant conflict of interest (Sanofi produces the vaccine and does a study on the effectiveness of the vaccine it produces? Brrrrr).

The fact remains that some decerebrate no-vax could begin to say that vaccines, in addition to hurting, are an ineffective thread. Never be. Repetita iuvant: put that suspicion of conflict of interest aside again, because EMA asks Sanofi for a second study on children vaccinated with Hexavac ten years earlier, to assess whether a booster dose is needed. In short, a reinforcement.

The healthcare companies involved in the study stress the free participation, after adequate information and the collection of the consent of the members.

The vaccine's data sheet reads: “Since the safety data of the hepatitis B vaccine are insufficient if additional doses in excess of the recommended series are administered, revaccination performed after the completion of the first series is not routinely recommended, and must be considered for high risk individuals after evaluating the benefit of vaccination against the potential risk of increasing local or systemic adverse reactions. "

This second study does not foresee two phases, one of acquisition and evaluation of the data on the immune status and another with the possible response to the revaccination of the unprotected subjects: the blood sampling to evaluate the immune status is carried out simultaneously with the administration of the dose of recall. A second blood sample is taken after 21-35 days to determine whether the new immunization was successful or not. Let's hurry, in short, that those no-vax sorcerers, creators of fake news, are holding their breath on their necks.

Possible adverse reactions of the hexavalent vaccine, which contains amorphous aluminum sulphate hydroxyphosphate and may contain traces of formaldehyde and potassium thiocyanate, include pain, redness, swelling but also more serious side effects such as joint pain, paraesthesia, neuritis and system disorders central nervous like multiple sclerosis.

Is it possible that effectively informed parents accepted these risks without the prior demonstration that their child's immune status actually required a booster dose?

But you know, no-vaxes ask too many questions. They are ignorant. They have to study. And above all, they must stop braying: word of Roberto Burioni. Mah. I would listen to a couple of brays.

And the Minister for Health Giulia Grillo could let us know if she judges the answers (or rather, the non-answers) given to the parliamentary question of six senators of the M5S that in January 2014 asked for clarifications on how to administer the recall and transparency in the vaccination coverage assessment procedure, "free from conflicts of interest".