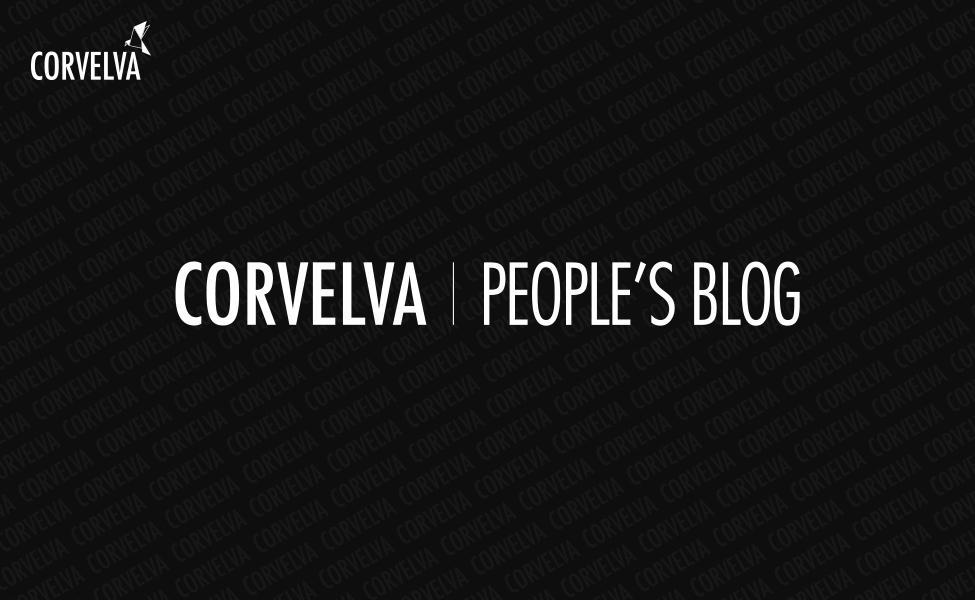 The first criminal complaint for adverse reactions to vaccines against the Ministry of Health of the Federation of Bosnia and Herzegovina was presented to the Public Prosecutor's Office of Sarajevo in 2002. That year, a hepatitis B vaccine for children was introduced as compulsory from the first day of life. The hepatitis b vaccine was funded by the GAVI project of the World Health Organization and arrived in our country through UNICEF. The project used the South Korean company LG's Euvax b vaccine, known for the production of televisions and computers and which had a contract with the French pharmaceutical industry Sanofi Aventis.

The Cantonal Prosecutor's Office of Sarajevo has never formally verified that the documentation of the "Euvax b" vaccine, requested at the time of registration in our country, did not contain evidence of previously conducted clinical studies, tests performed only seven years later.

Furthermore, prosecutor Sead Krestalica never found that the vaccine had an unknown duration of protective effect since it existed only six and a half years before use in Bosnia and Herzegovina. It is believed that to correctly examine this parameter, it is necessary to monitor the use of the vaccine for about twenty years. Thus, the prosecutor never determined, in accordance with best medical practices, whether the harm to health caused to the children was actually caused by the vaccination or not.

Nine parents reported that their babies were born as healthy babies with Apgar 9/10 and that in later development they experienced muscle hypotonia, swallowing and chewing disorders, weight loss "as if the babies had started drying out to disappear from this world. " The first generations of the Euvax b vaccine contained the thiomersal preservative and in BiH they arrived in packs of 20 doses and subsequent generations of the same vaccine were free of preservatives. For example, another institution stated that the vaccines had been entrusted to them for safekeeping, however, this institution was unable to show the vaccine delivery documents from the Institute for Public Health and their declaration could easily be fake. there were places to deliver documents and invoices.

In addition, this vaccine was administered on the same day as the BCG vaccine, without valid co-administration studies, which is contrary to the logic of pharmacovigilance.

The second complaint for the same vaccine was also filed with the Banja Luka District Prosecutor because of the local jurisdiction of the prosecutor, but neither Prosecutor Remzija Smajlovic has achieved any worthy result.

The third complaint was filed for significant health damage to 75 children with diphtheria-pertussis-antitetanus (DTPr) and poliomyelitis vaccine and a list with 27 other children was added later. These children stopped sitting, walking, talking, developed encephalitis, epilepsy and other neuromuscular disorders. The vaccine was produced by the Australian company CSL limited and arrived in Bosnia and Herzegovina in packs of 20 doses through the UNICEF immunization project. None of the children in this judicial proceeding have been clinically processed seriously and completely.

On the initiative of a child's parents, it turned out that his result of urinary porphyrin sampling had a significantly greater amount of mercury extraction from the body, which was an indication for all other children. However, the prosecutor Sead Krestalica of Sarajevo Canton refused to perform eight laboratory tests to determine the amount of mercury in those children's bodies, proposed by the Sarajevo pharmacy faculty, ignoring the profession in the worst possible way. The prosecutor also did not determine the simultaneous presence of methyl and ethyl mercury in the child's body. Attending physicians attempted to convince that child's parents with a laboratory test that it was a genetic disorder, but repeated results showed drastically different data and rejected the doctors' position.

In the case of this child, an analysis of the vaccine bottle was performed after 12 years, when it was not possible to determine the degree of purity of the fluid because the components of the vaccine generally decomposed, but the prescribed amount of mercury. The laboratory that analyzed these few seized bottles also suggested an analysis of the relationship between methyl and ethyl mercury, which was supposed to cost 5.000 euros, but was not done. The prosecutor never checked how many children were affected in total after this vaccine.

For 15 years, the Head of the Department of Neuropediatrics at the Sarajevo Medical School of Medicine professor Smail Zubčević argued that vaccines do not cause neurological consequences at all, so according to him there were no medical bases to continue analyzing the parameters doctors in children. This vaccine In the instruction for use of the vaccine manufacturer it has been marked that the vaccine must be well mixed before use and that it must be used immediately after opening. Consequently, unused doses should be discarded and should not be left for another day.

A prominent federal epidemiologist at the time claimed that the vaccine storage refrigerators were defective.

The fourth application was filed for a child at the East Sarajevo District Prosecutor. Prosecutor Zorica Djurdjevic even stayed overtime to prepare documents for the urgent shipment of the urine sample abroad, but when he completed it his part of the job, the parents refused to give their consent. The boy died shortly thereafter.

There is an unofficial version according to which a parent has been offered a job in the civil service in exchange for blocking this laboratory analysis, but I would not like to engage in unverified speculation ...

The fifth complaint was filed for 3 children who received the diphtheria-pertussis-antitetanus (DTPr) + polio DTPr vaccine, also donated by UNICEF. Two of them died and the third survived and remained disabled. The prosecutor of the cantonal prosecutor's office of Tuzla Fatima Hadžibeganović first ordered the report and then the other report in Novi Sad, but with an incomplete judicial order.

However, neither of the two expert reports did not verify the relevant cause of the death of two children and the acquired handicap of the surviving child due to the lack of microbiological and chemical-toxicological analyzes, therefore neither of these two expert reports is not scientifically valid. If one does not specifically examine whether the bacterium or virus and chemicals introduced into the body through vaccination are still present in the body and in what quantities, then any claim that there is no causal link between vaccination and disease is unacceptable and inaccurate. medically.

The vaccine bottle of one of the two dead children was opened and used from Friday afternoon to Monday morning, standing in a rubbish bin that was used only for the needles and bottles thrown in, and could be taken and sent to the laboratory for examine the fluid residues on the walls of the vaccine glass bottle.

The sixth complaint was filed for 14 children who developed PES, subacute sclerotic panencephalitis after MMR vaccination, the most serious neurological disease that reduces children to plants. Also in this investigation, the prosecutor of the Sarajevo cantonal prosecutor's office, Meris isato, did not send samples of children for microbiological and chemical-toxicological analyzes. Only three children from fourteen were subjected to ELISA sampling for the initiative of their treating doctors. The two children were sent abroad for medical treatment at the expense of their parents. Thanks to the medical records of these two children, at least some relevant medical facts have been revealed.

The public prosecutor has never checked whether the pediatric cerebrospinal fluid is from the measles virus vaccine A strain used in MMR vaccines and that no strains have been genotyped for any children. That is, determining the strain is the key analysis in investigating the causal link between vaccination and developed disease.

The seventh complaint was filed this year for 14 children after vaccination against BCG, from whom two died. Another 12 children had a pus leak on the puncture site that lasted three to four months. A large, hard swelling appeared to all these children and had to be removed surgically. Pediatricians have assured parents that "this is normal and why the is about to clean up."

Only one child underwent a biopsy at the request of the parents and the presence of Enterococcus faecalis, which is a bacterium of the very serious lack of hygiene, was verified. I cannot provide any further details on this question because the FBiH Criminal Code protects the confidentiality of the procedure. I have always respected this article which regulates professional secrecy until the end of the investigation.

The eighth complaint was filed this year for corruption of doctors in the health sector at the Prosecutor's Office of Bosnia and Herzegovina. The complaint asked the prosecutor to obtain evidence of corruption among doctors with the help of EFPIA's written report which provided accurate information on the names of the doctors who received money from the pharmaceutical industries and how much money each of them received. The prosecution requested some investigative actions and, during that period, 59.000 files (fifty-nine thousand) of the documents scanned and related to the above investigations were destroyed from my computer. In doing so, we were prevented from offering evidence to the Bosnia and Herzegovina Prosecutor's Office that can support our allegations of serious adverse reactions to vaccines. Destroyed documents should again be collected by parents.

In fact, the biggest problem in hiding the causal link between vaccination and the consequent serious damage to health are corrupt medical professionals, among them the most neuro-pediatricians and forensic experts. Prosecutors have a responsibility for not having the critical distance to doctors' "scientific" positions and for never leading them into serious medical corruption.

It should also be noted that the Disciplinary Prosecutor's Office in BiH has a very low level of professional training on how to conduct and evaluate the analysis of complaints against prosecutors and judges in the field of medical law. Disciplinary prosecutors are responsible because they have never been able to connect the reports (relating to the death of children after vaccination or acquired disability) provided in the various procedures with serious corruption in the health sector.