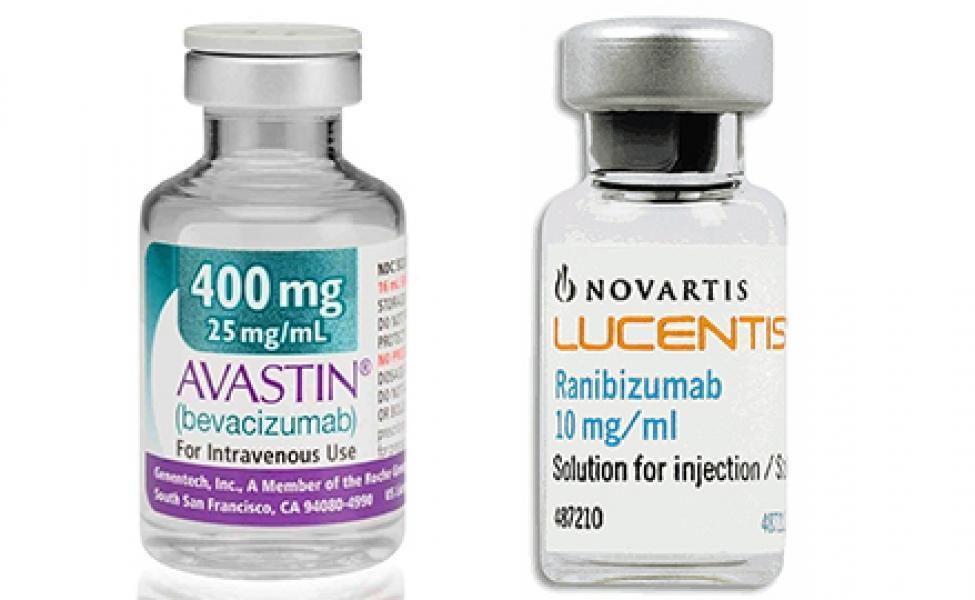 Tax damage of almost 200 million euros. The accusation comes from the Court of Auditors of Lazio.
The recipients are the members of one Technical-scientific advisory commission, but not by chance: theItalian drug agency, AIFA!
The national agency that has the responsibility (moral and scientific) to allow and monitor the marketing of drugs and vaccines in the area.

They would have imposed limitations on the prescription of theAvastin drug used to treat certain eye diseases - effectively forcing the National Health Service to incur higher costs for the purchase of the competitor (equivalent) Lucentis.

In practice, the former was not included, until 2014, among the products refundable by the NHS and its use was unjustifiably limited until 2017 causing significant additional expenses for the tax authorities.
They supported - not to say imposed - the sale of a poison whose single dose costs between 600 and 730 euros more than the other!

Already in 2014 theCompetition and Market Authority had imposed against the pharmaceutical manufacturers, Roche e Novartis, an administrative sanction of over 180 million euros for having concerted an artificial differentiation of products, presenting the former as more dangerous than the latter and thus influencing the choices of doctors and health services. In reality the molecules are the same.
So the two groups unlawfully agreed to hinder the spread of the cheaper drug (Roche's Avastin) for the benefit of the much more expensive other (Novartis' Lucentis).

It must be said that the two drugs are not only prescribed to treat eye diseases, but also to treat various forms of cancer, including those of the colorectal, lung and kidney. Tumors widespread among the population.

For the NHS «the agreement entailed an additional outlay estimated at over 45 million euros in 2012 alone, with possible higher future costs of up to over 600 million euros per year»Wrote the Authority.
To external and unsuspecting eyes, Roche's behavior would not make much sense, as it would have self-criticized itself to make room for the "competitor's" Lucentis.
The little game always explains it to the Authority: «business conduct finds its economic explanation in the relationships between the Roche and Novartis groups. In fact, Roche has an interest in increasing Lucentis' sales because through its subsidiary Genentech - which developed both drugs - obtains significant royalties on them from Novartis».

In addition to gaining from the increase in sales of Lucentis, the latter holds a significant stake in Roche, greater than 30%. Economic and financial problems that demonstrate only one thing: competition between the pharmaceutical industries does not exist, it is a mere illusion ...

As always, he pays trousers, that is, the subjects who finance the NHS with taxes, and to earn - as always - are the usual suspects.
But the shameful thing in scandals like this, is not only the purely economic discourse of industries, but the ethical and moral emptying of those entities whose primary responsibility is - or should be - the protection of the health of citizens!
Of the industries that speculate by selling the drugs they produce aiming exclusively at profit, obviously we cannot be surprised, but what emerges is that today, unfortunately, we cannot trust neither politics nor those national bodies and those public institutions that should supervise and protect the common good.
Finally, I remember that pediatric vaccines are authorized by that same Aifa Scientific Commission which is today accused by the Court of Auditors and the Guardia di Finanza of having speculated on drugs for the benefit of pharmaceutical companies.

And if they do it with drugs (Avastin and Lucentis) why couldn't they also do it with vaccines?