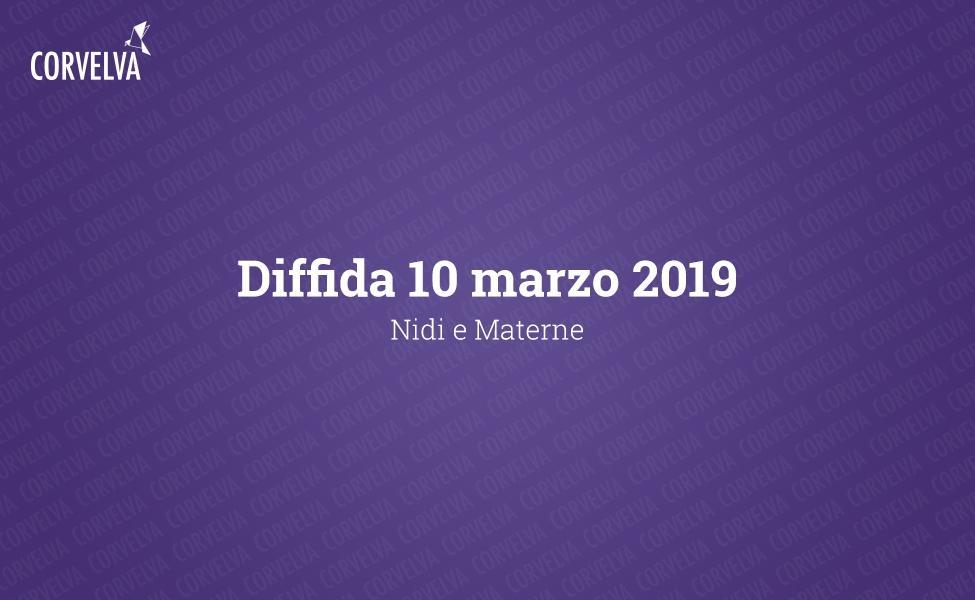 We publish in favor of all a model of warning that can be used by those who, having entered the beginning of the school year with the formal request for vaccination made to the ASL, they were asked to request new documentation today in view of March 10, under penalty of exclusion.

Already last year the date of March 10 had generated confusion because the managers asked those who had submitted the request for an appointment for vaccination proof of having vaccinated on March 10, which should not have been; so much so that with Corvelva members we intervened with the warnings through a lawyer (free) pointing out the difference between the two things, or deadline of 10 March for those who self-certify the vaccination status / end of the school year for those who instead entered with an appointment request for vaccination.

In this last case, theoretically there is time until the end of the school year to start the vaccination cycle, but it is clear and evident that this year you can no longer rely on the extended timelines of 2017/2018 and, therefore, you must have also well in mind the reality in which we are living and the institutions with which we have to deal, first of all in the Veneto IMF, which has so far shown on every occasion to be absolutely politicized and in favor of mandatory vaccination, doing everything to throw children out as soon as possible (with due exceptions, we mainly talk about management attitudes).

So you have to be aware that on paper things can be one way but that the reality we have to face can be a completely different one, and at that point we will have to defend ourselves legally, through appeals etc., with a whole series of evaluations that must be made, in economic terms, of time and also of the possibility of ticking it, because at a certain point you can send all the registered mail you want but it is clear and evident that the ASL will interrupt the communications (as already happened) and to insert the name among the defaulters.

È it is necessary to know what is going on, that is, potentially, what has already happened during the last school year or that the ASL communicates to the school the failure of the child, the fact that the child is not in order, and therefore some suspensions to the attendance had already come before the end of last school year.
At that point it would be necessary to intervene legally with all the implications of the case, which each family will have to carefully evaluate, knowing that in any case with respect to the law 119 which provides for the compulsory nature of 10 vaccines and which establishes a requirement for access to attend the educational services for the childhood, you are not in order.
We say this, not because we like to make birds of ill omen, but because then the parents find themselves in situations that need to be addressed and with many sacrifices and with imponderable results (above all).

Saying today that surely everyone will attend until the end of the year without problems, in our opinion and according to our experience with local schools, our ASL, and seeing what happened last school year, is incorrect. Someone will find themselves with an uncompromising and zealous manager who is delighted with his role as a public official, someone with an ASL who invites to go to vaccinate when you want because he no longer gives appointments, someone else with a school that really wants to welcome and will do everything possible to avoid suspension (which is not due, however). All these variables are reality, we have already seen it. There is no certainty of term attendance without a hitch for those who are not in order.

Having said all this, we provide this document to be obviously customized with your data and those of the school, to give a first defense tool and also to clarify what the law requires. We recommend using it to communicate, first of all, with the school management, and try to make it clear that what is passed off by law is not what the 119 provides.

We remain available to those who need assistance, but we ask you to take the time to read the document and the law in order to be able to defend yourself.